Parts of the San Fernando Valley saw winds close to 70 mph on Thanksgiving. 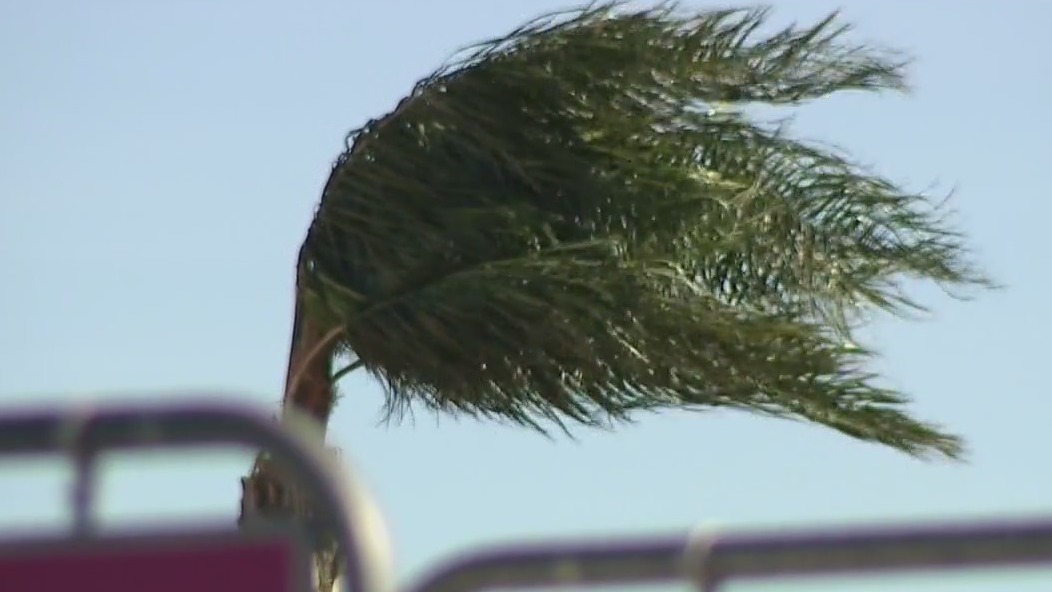 Alexander Ceballos is facing murder charges for his role in a Porter Ranch crash that killed a 16-year-old boy and a 14-year-old girl.

Panorama High School families are in mourning after finding out a student was killed in a crash over the weekend in Porter Ranch.

Investigators say speed was a factor in the deadly crash.

A 16-year-old boy and 14-year-old girl were killed in the crash.

A 17-year-old boy was killed and nine others injured.

A father who was arrested on a suspicion of driving under the influence now faces possible manslaughter charges after his wife was killed and their three children, ages 12 and under, were hurt in a crash following a graduation party.

Police said the accident could have been prevented.

FOX 11 spoke with a Porter Ranch fourth grader who is turning heads with his drumming skills.

The LAFD rescued a man who fell down 200 feet into an embankment in Porter Ranch.

Over the objection of residents and activists, the California Public Utilities Commission agreed Thursday to increase the amount of natural gas that can be stored at the Aliso Canyon storage facility near Porter Ranch, raising the limit to roughly 60% of allowable capacity.

A 71-year-old woman who was on her way to attend evening prayers at a mosque was killed by a teen driver suspected of speeding in Porter Ranch.

The victim's family remembers the elderly woman who was killed in Porter Ranch.

What would you do if you spotted a bear inside your grocery store?