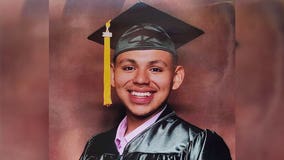 Authorities Wednesday released information on two "parallel investigations" related to the location where Andres Guardado, 18, was fatally shot by a Los Angeles County sheriff's deputy. However, they did not release any new information as to why Guardado was shot in the back five times or what the deputies involved said during their interviews.

The FBI announced Friday that it will review the killing of 18-year-old Andres Guardado, who was shot by a Los Angeles County sheriff's deputy in the Gardena area. 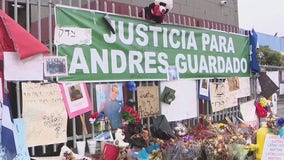 Against the sheriff's wishes, the Los Angeles County coroner’s office released the autopsy report for 18-year-old Andres Guardado Friday morning, citing multiple gunshot wounds as his cause of death and ruled it a homicide.

he Los Angeles County coroner’s office released the autopsy report for 18-year-old Andres Guardado Friday morning, citing multiple gunshot wounds as his cause of death and ruled it a homicide. 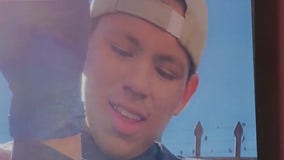 The Los Angeles County coroner's officer released the autopsy report for Andres Guardado. The 18-year-old was shot and killed by a LA County sheriff's deputy. 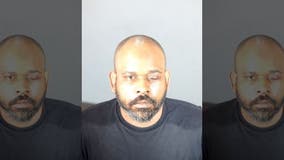 A murder charge was filed Thursday against a Gardena market security guard who allegedly shot a customer who came into the store without a face mask.

The Los Angeles County Sheriff's Department said Wednesday that they have not interviewed the deputy who fatally shot 18-year-old Andres Guardado because the deputy has to provide a statement voluntarily.

An independent autopsy on Andres Guardado, who was killed last month by a Los Angeles County sheriff’s deputy in Gardena, found that the 18-year-old was shot five times in the back. 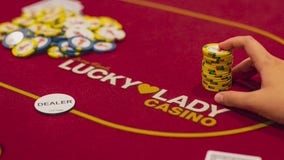 Larry Flynt's Lucky Lady Casino in Gardena is looking to hire 400 new employees. The casino plans to reopen in September. 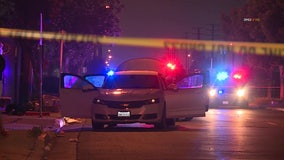 Authorities Monday were trying to determine a motive for a car-to-car shooting in the Gardena area that wounded two boys and a man, who was hospitalized in critical condition. 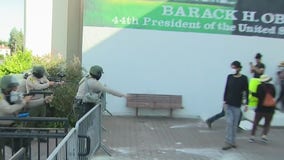 Nearly 500 people gathered Sunday afternoon in Compton to honor the life of an 18-year-old man who was shot by deputies last week in Gardena. 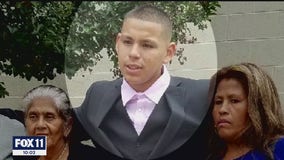 Investigators do not believe that Andres Guardado Pineda fired the gun he was allegedly holding before deputies shot him as many as six times in Gardena. 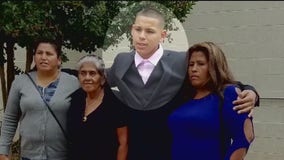 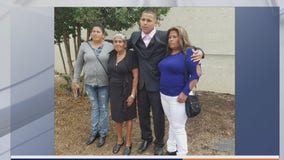 A deputy-involved shooting investigation was underway Friday after an 18-year-old was fatally shot near the business his family members say the man worked for. 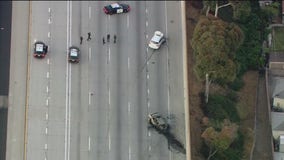 An investigation was underway Wednesday in Gardena after reports of a shooting on the 110 Freeway. 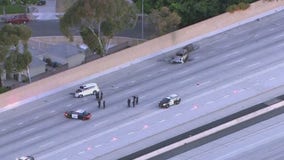 A shooting investigation prompted lane closures on the southbound 110 Freeway in Gardena. 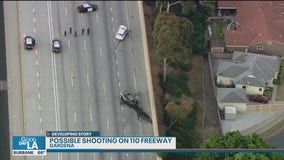 California Highway Patrol was investigating a possible shooting on the 110 Freeway. 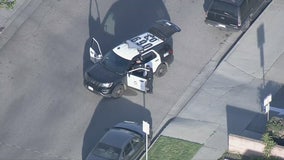 A man who robbed a Los Angeles bank today was tracked to Gardena, but was nowhere to be found when police entered a building where they thought he was holed up. 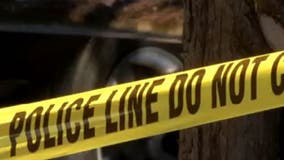 A man's body was found on Tuesday in the driver's seat of a vehicle in Gardena, and police suspect he has been dead for several days.