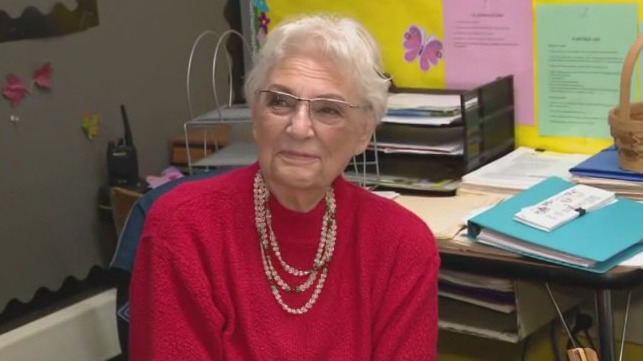 Tri-Community Adult Education/Pioneer Center English as a Second Language (ESL) teacher Cornella VerHalen has always had a love of teaching and a passion for sewing. In her more than 50 years as an ESL and sewing teacher, VerHalen has worked to enrich the lives of newly arrived immigrants and residents, giving them the tools and confidence to succeed in a new country.

Officials said 1,400 marijuana plants were found at what they said was an illegal grow house. 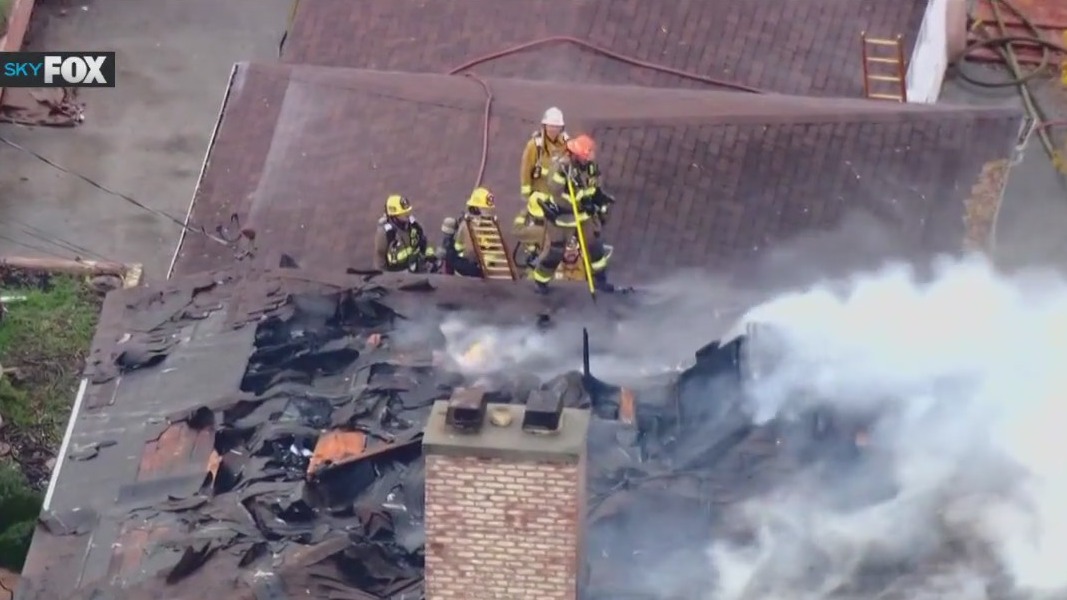 Crews responded to a grow house in Covina catching fire.

Classes at schools from San Dimas to Covina will resume as usual after negotiations were reached between the teachers' union and the district overnight. 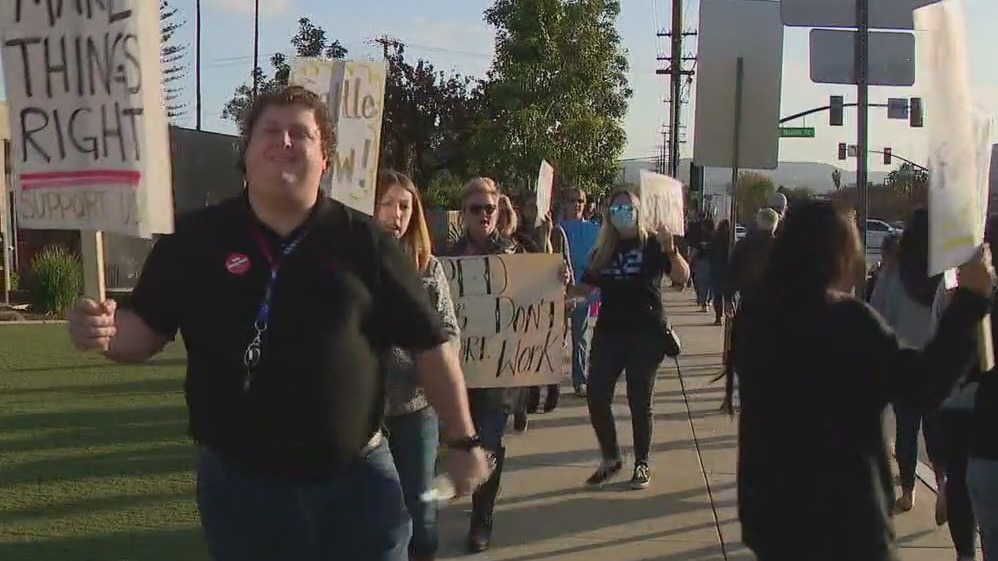 Covina-Valley Unified teachers are on the verge of striking as the union and district struggle to reach an agreement.

A woman in Covina was shot after she allegedly was hitting cars with a wrench.

Deputies are still searching for 19-year-old Joel Garcia in connection with the Covina party shooting that left two dead. The two other suspects turned themselves into authorities.

The identified suspect, 19-year-old Joel Daniel Garcia, is considered armed and dangerous, according to the LASD.

Two men are dead and two others hospitalized following a shooting at a house party in Covina early Sunday, according to authorities.

A driver is being investigated for DUI after police say he drove his car straight into two Covina businesses.

A Covina man who was arrested last month for alleged possession of child pornography but bailed out and was released has been arrested again, this time for allegations of rape, according to the Covina Police Department.

A pedestrian was killed in a crash with a Metrolink train in Covina.

The pedestrian was pronounced dead at the scene.

A 38-year-old man was arrested on suspicion of murder for allegedly fatally wounding a man inside a liquor store in Covina, authorities said Sunday.

A melee broke out Saturday at the Forest Lawn cemetery in the unincorporated Covina Hills, sending four men to hospitals and multiple suspects running away.

California's Department of Justice is investigating a deadly shooting that broke out in the Covina area over the weekend.

A community is demanding answers after a young man was fatally shot by police in LA County.

An investigation by the Los Angeles Sheriff's Department is underway after Covina police shot and killed a man Saturday night.