Crews responded to a grow house in Covina catching fire.

COVINA, Calif. - Firefighters knocked down a fire that ignited at an illegal marijuana grow house in Covina on Monday morning. 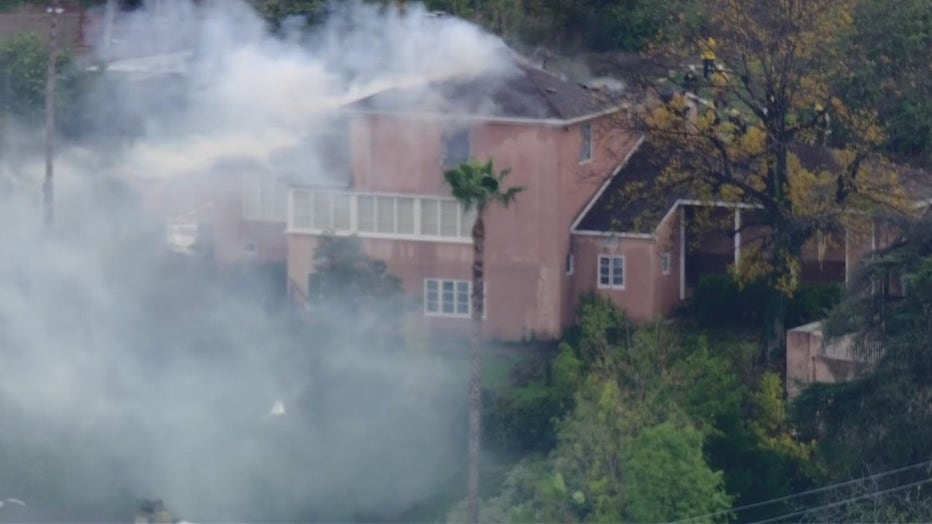 SkyFOX was over the scene as heavy smoke came from an illegal grow house in Covina.  (FOX 11)

SkyFOX flew over the scene around 11 a.m. that showed heavy smoke coming from the property in the Covina Hills community.

Authorities said crews were called to the home located in the 19800 block of East Lorencita Drive, near Holt and Grand avenues, around 9:05 a.m.

Officials said 1,400 marijuana plants were found at what they said was an illegal grow house. 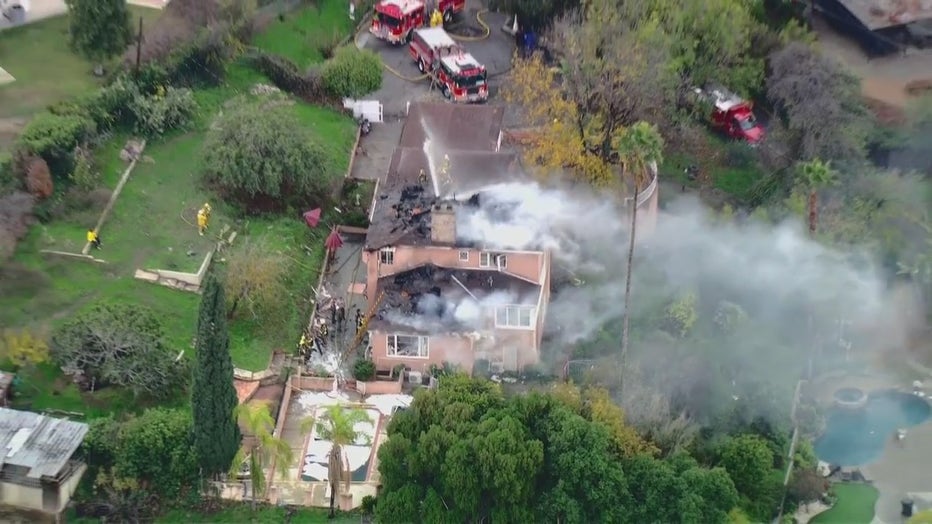 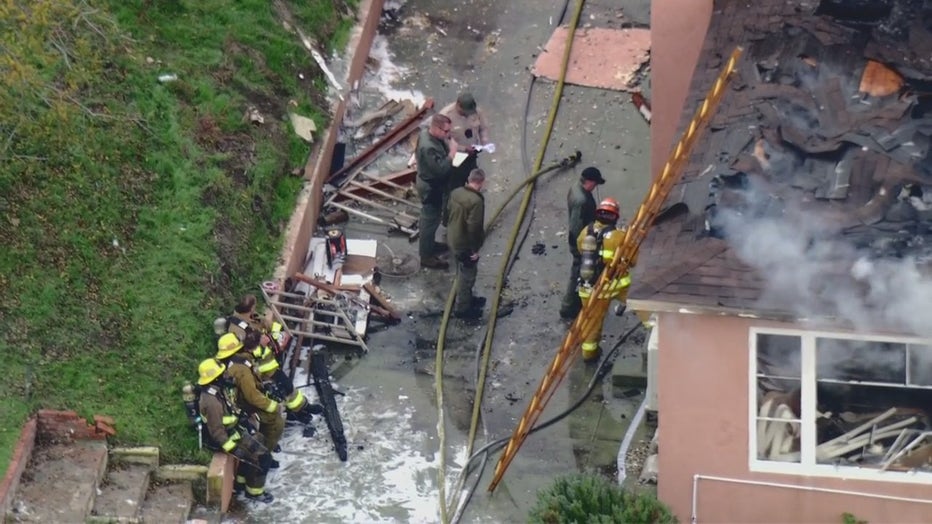 No injuries were reported and no arrests were announced.