The CC Unit is an online group that poses as children in online forums to lure in child predators. They then stream the encounters on their YouTube page. 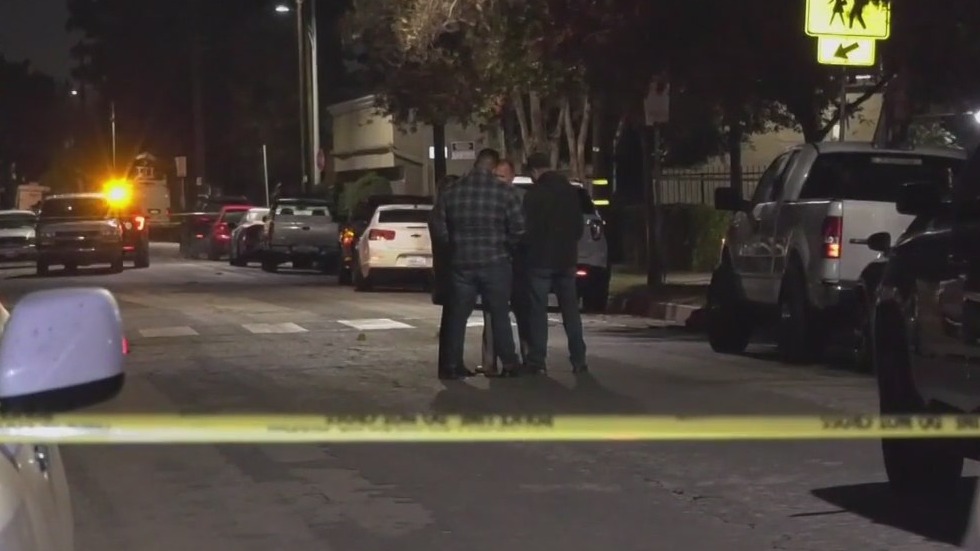 This is being investigated as the second homicide in Azusa this week.

This is the second homicide investigation in Azusa this week.

Deputies said a second victim - a man - was also shot and taken to a local hospital for treatment.

One person died Monday after crashing in Azusa. Authorities said the driver had been shot, and died at the hospital.

The fire was fully contained on Sept. 7, according to officials.

An Azusa man was arrested after reportedly being an inappropriate relationship with a 16-year-old, according to the San Bernardino County Sheriff.

This weekend, fireworks killed at least three people across the country. Here in Southern California, a 42-year-old man from Montebello died after holding a high-powered mortar device when it went off while celebrating the July 4 holiday.

A man was sent to the hospital with serious injuries after an illegal fireworks explosion in Azusa on the 4th of July, according to police.

An illegal firework blew up in his face, officials said.

It was a dangerous night in the San Gabriel Valley after one man was killed and another man suffered lacerations to his face and arms in two separate incidents involving illegal fireworks on Independence Day, officials said.

One year after LAPD accidentally detonated illegal fireworks in South Los Angeles, the Azusa fireworks arrest is reminiscent of that incident.

A neighborhood in Azusa has been evacuated Monday afternoon after police found a cache of illegal fireworks at a home.

A neighborhood in Azusa was evacuated Monday afternoon after police found a cache of illegal fireworks at a home.

From special movie screenings to concerts to job fairs, there are plenty of ways to celebrate Juneteenth across Southern California.

The wounded man was able to exit off the freeway and called for help from a McDonald’s drive-thru.

A man was shot shortly after merging onto the freeway in Azusa, officials say.

Azusa High School will be able to keep its "Aztecs" mascot. However, the logo is expected to go through some changes.

California's Department of Justice is investigating a deadly shooting that broke out in the Covina area over the weekend.

A community is demanding answers after a young man was fatally shot by police in LA County.