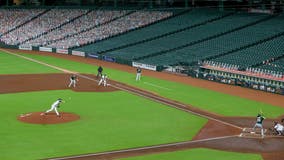 A member of the Oakland A's organization has tested positive for COVID-19, leading to the postponement of the team's game against the Astros while the Athletics self-isolate. 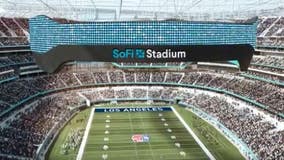 The Los Angeles Rams and Los Angeles Chargers will play home games at the brand new SoFi Stadium in Inglewood for the 2020 NFL season, but without fans in attendance until further notice. 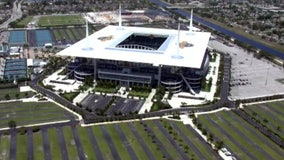 The Miami Dolphins will allow up to 13,000 socially distancing fans to attend their home opener against the Buffalo Bills on Sept. 20, a decision that divided political leaders and upset the visiting coach. 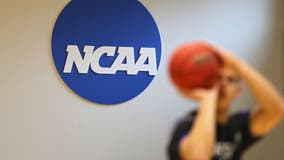 Last week the NCAA Board of Governors said championship events in a sport would canceled if fewer than 50% of the teams competing in that sports played a regular season. 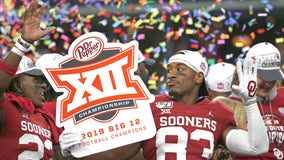 The move came one day after the Big Ten and Pac-12 announced they would not play this fall. In the Big 12, fall sports will begin after Sept. 1 with the football schedule beginning league play Sept. 26. Schools also can play one non-conference opponent. 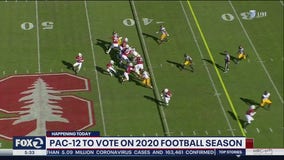 There are concerns about reports that young athletes who contract coronavirus, don't have severe immediate symptoms, but then later, have problems with inflamed heart muscles. 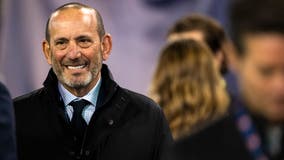 Major League Soccer says it will resume its season once the MLS is Back tournament in Florida wraps up. 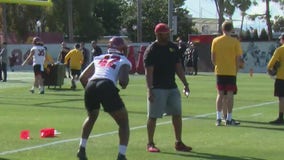 The California Department of Public Health released guidelines for higher education institutions on how to conduct in-person learning and practice sports. 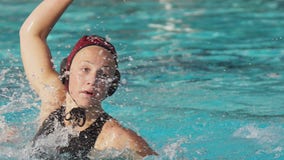 There will be no in-person learning this semester, which also means there will be no high school sports either. What kind of emotional toll will this be for student-athletes? And what if you were banking on an athletic scholarship to go to college? 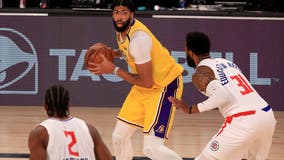 Professional sports leagues have incorporated inventive ways to help replace the lack of fans in the stands due to the COVID-19 pandemic. 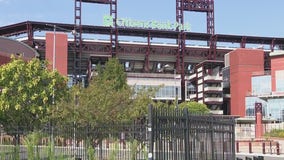 Major League Baseball temporarily suspended the Miami Marlins’ season through Sunday because of their worsening coronavirus outbreak, and the three remaining games in this week’s New York Yankees-Philadelphia Phillies series were postponed Tuesday. 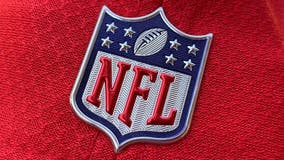 NFL players from the New England Patriots, Buffalo Bills and the Philadelphia Eagles have reportedly opted out of the 2020 season due to COVID-19 concerns. 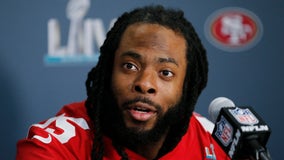 Sherman added that anyone who contracted the illness could be simply replaced. 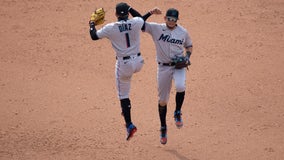 Twelve Miami players and two members of the coaching staff have reportedly tested positive for the coronavirus in Philadelphia, prompting the MLB to postpone their Monday night game. 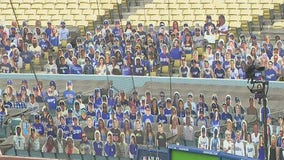 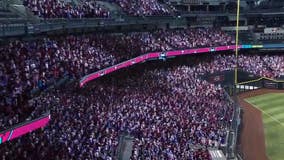 Fox will be taking viewers out to the ballgame by adding a virtual crowd in parks during its baseball telecasts this season. 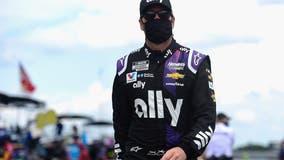 The 44-year-old Johnson is the first driver in any NASCAR series to test positive and the news Friday evening cast a shadow over the historic NASCAR-IndyCar doubleheader races coming up Saturday and Sunday. There was no indication any races would be affected. 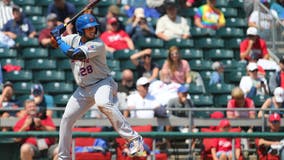 The MiLB said that the move allows for “our teams to begin planning for an exciting 2021 season of affordable family entertainment.” 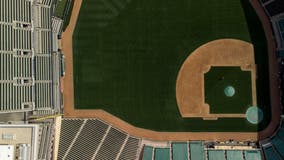 Major League Baseball plans to unilaterally issue a 60-game schedule for its shortest season since 1878 after the players' association rejected a negotiated deal of the same length, putting the sport on track for a combative and possibly unhappy return to the field amid the coronavirus pandemic. 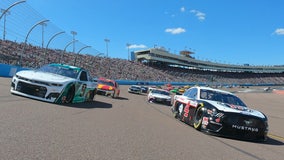 Jeff Gordon thought his wife, a former model, was kidding when she asked the NASCAR Hall of Famer to color her graying roots. He realized she was serious after the third request, FaceTimed her regular stylist and took a crash course in mixing color.