Thousands of homeless encampments to be removed under federal court order

LOS ANGELES - Thousands of homeless encampments under bridges and freeway overpasses in the city and county of Los Angeles are supposed to be removed beginning Friday at noon under a federal court order.

But Thursday, both the city and the county have filed orders asking that the court delay or throw out the case altogether.

“We also need protection, it’s a sad state of affairs,” said realtor John Calvo whose business, Lighthouse Realty, is just feet away from the homeless encampment under the 2 Freeway in Eagle Rock.

Calvo says he’s been urging the city to take action for years.

“We’ve talked to police, we’ve talked to the administration at LAPD’s Northeast Division and they tell us that Mayor Garcetti has basically said hands off the homeless," Calvo said. 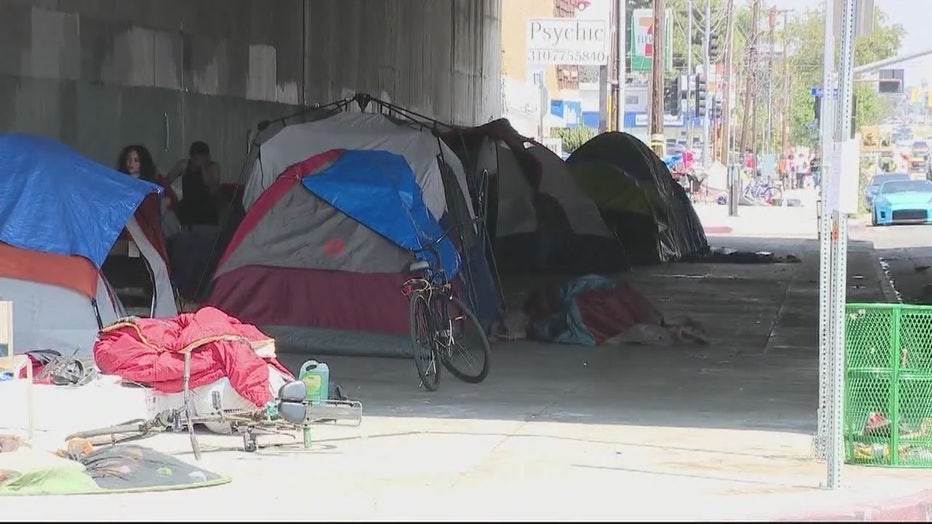 He said he’s watched the encampment grow over the past three years and crime right along with it, including at least one tent dweller with a dark and dangerous past.

“He’s a two-time rapist, he’s on the Megan’s Law list, he’s a sexual predator. There’s been an overdose in one of the tents, they punch the windows. They door-check cars, a lot of cars go missing from here,” said Calvo.

The lawsuit that prompted the removal of homeless from under bridges and freeway overpasses, was filed in March by the LA Alliance For Human Rights. Attorney Matthew Umhofer says it was meant to help the roughly 7,000 people countywide who reside in these conditions.

“We need a FEMA like response on the ground especially because of the coronavirus crisis to help our homeless and unsheltered brothers and sisters in Los Angeles,” said Umhofer. 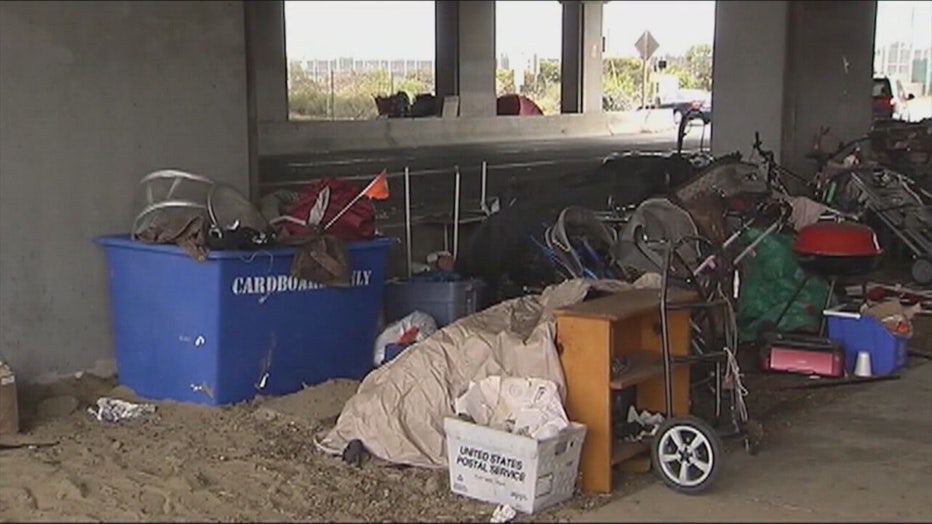 But, Calvo was disappointed to learn that the city is trying to delay the federal court mandate by two weeks.

“They brought this upon themselves so now that the order is here. I don’t think the two weeks should be given.”

For Calvo, their removal can’t come soon enough. In fact, just two weeks ago, he says he was targeted by someone at the encampment who broke his window.

“And they return when they think we’re not here and break our window so that’s a cost of $2,000," said Calvo. 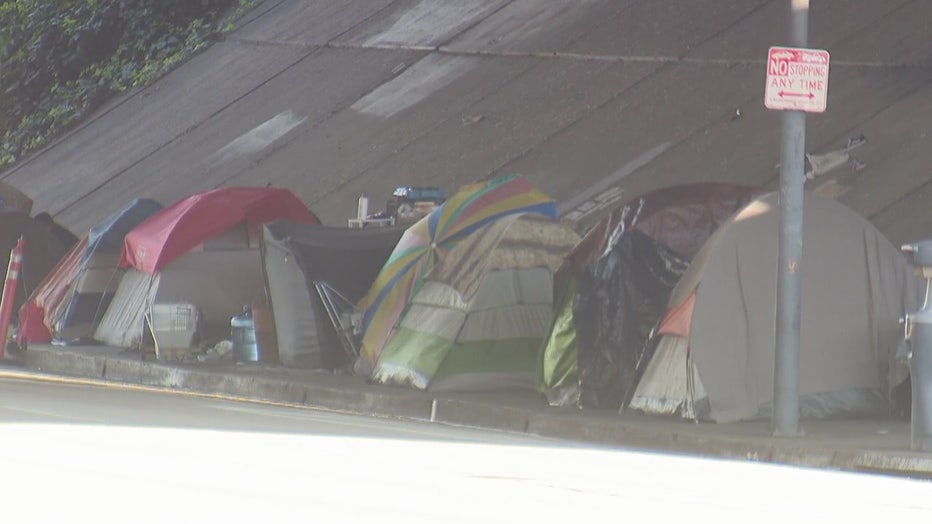 While the city wants more time, the county is asking the order to be thrown out all together saying that the federal judge had no legal authority to make the ruling in the first place above state and local policy.

They are awaiting the judge’s response to Thursday’s filings by the city and county.