Three men were killed following a fentanyl overdose and an LAPD officer was hospitalized after being exposed to it, authorities said.

LOS ANGELES - Three men are dead following a suspected fentanyl overdose and a Los Angeles police officer is being treated after possibly being exposed to the powerful opioid at a loft building in downtown LA, authorities said.

The Los Angeles Police Department received a call around midnight from a woman who requested officers to do a welfare check and that she was worried about her husband who she was unable to reach.

When officers arrived at the loft, three men were declared dead inside the unit of an apparent fentanyl overdose. Two of the men were identified by the Los Angeles County coroner's office as Mirko Salaris, 48, and Jason Turnage, 47. The identity of the third man has not been released. 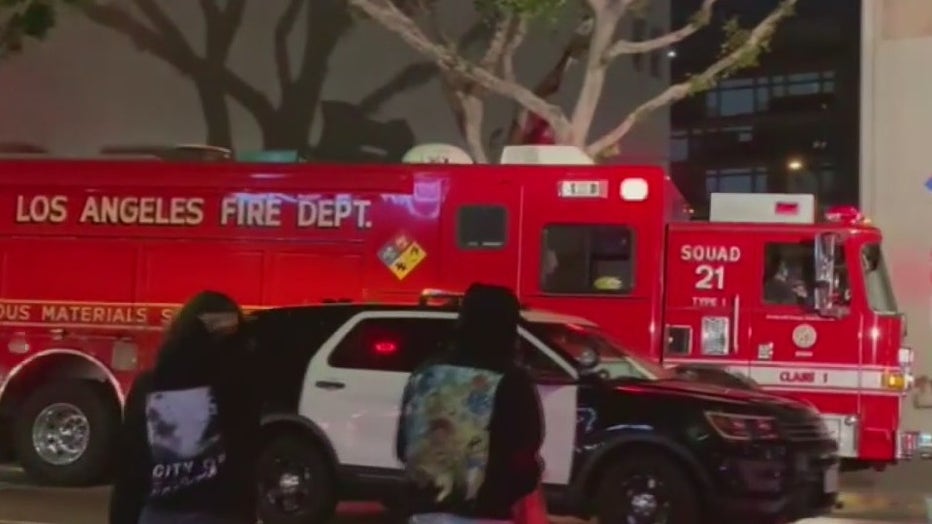 One of the first arriving officers, who was not aware of what was allegedly inside the apartment, began feeling ill and was taken to the hospital where he is being monitored for possible exposure.

"Due to the hazards with that, we had to bring in the HAZMAT team. So, our officers had to step out of the apartment for fear of being exposed to the narcotic that was possibly there," said LAPD Capt. Steve Ruiz. 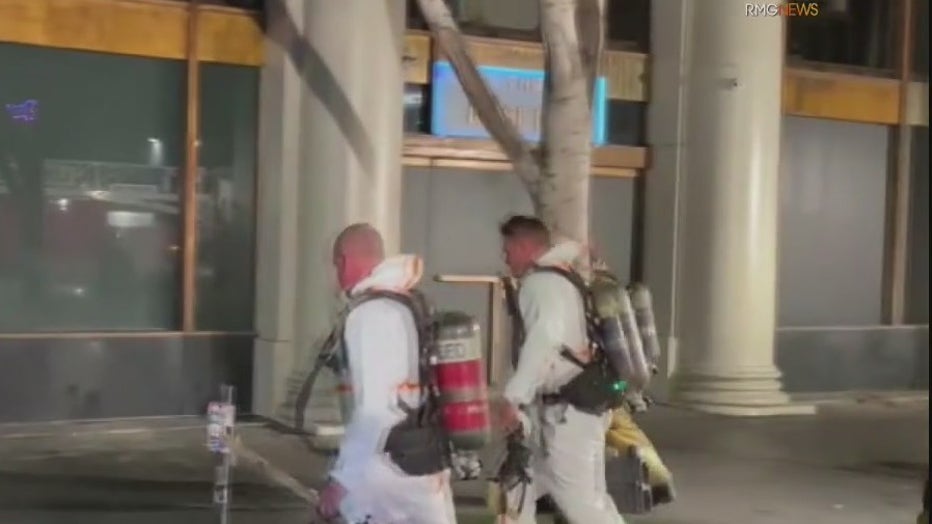 The officer was released from the hospital following treatment.