Border Patrol agents seized nearly 300 pounds of narcotics with an estimated street value of $4 million from three vehicle stops in just one day.

According to the report, FBI agents and U.S. Justice Department attorneys are focusing on fentanyl poisoning cases in which drug sales were arranged on the Snapchat platform.

Officials say the baby stopped breathing after being exposed to his mother's fentanyl.

Authorities are investigating a mass overdose at a San Francisco home on Christmas that sent several people to the hospital, authorities said.

After losing her 19-year-old son to a fentanyl overdose four years ago, Juli Shamash is trying to prevent parents from making the same mistake of not openly talking with their children about the dangers of illicit street drugs.

The county has approved $120,000 in funding that would go toward providing six area school districts with Narcan, the drug that reverses the effects of an opioid overdose.

According to the DEA, the dosage seized is high enough to 'kill every American'.

Two people were placed in handcuffs after police say they found five pounds of fentanyl and methamphetamine during a traffic stop in Huntington Beach.

The 2-year-old child is expected to make a full recovery.

Dosing guidelines for children's meds are vital and should not be ignored. 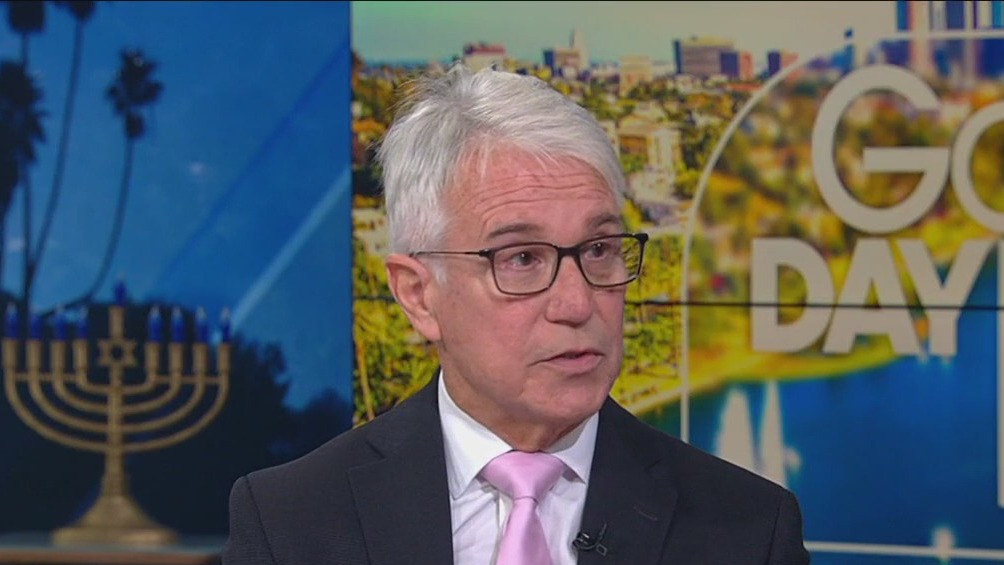 “Bad Meds Kill Real People,” that is the message Danny Trejo and the Los Angeles County Sheriff's Department is sending to the public. 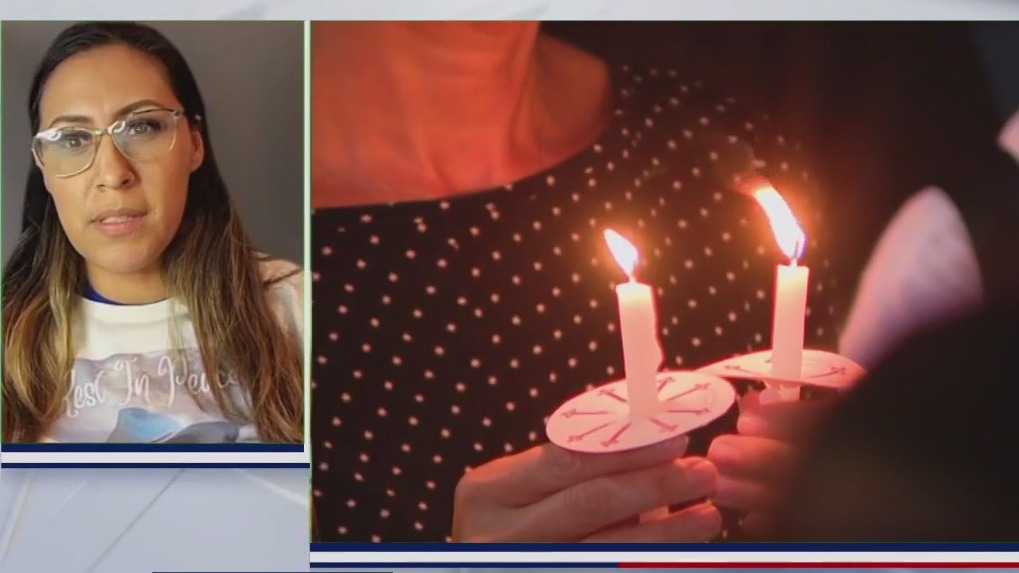 The family's attorney said Melanie Ramos was in the school bathroom for eight hours before she was found dead.

It's believed the substance the students ingested was cannabis in the form of candy.

A law enforcement officer was taken to the hospital after a possible case of fentanyl exposure.

A law enforcement officer was taken to the hospital after a possible case of fentanyl exposure.