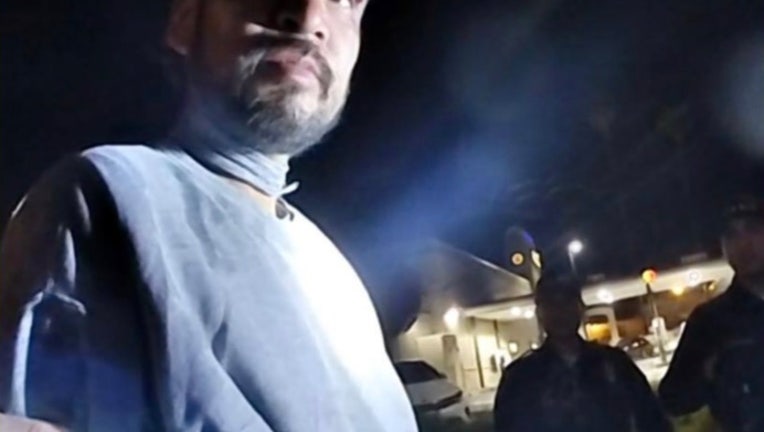 RIVERSIDE, Calif. - A Riverside man experiencing homelessness was arrested after he allegedly attacked a 7-Eleven store clerk and threw a brick through one of the store's windows, police said.

Riverside police officers were called to the store located in the 9800 block of Magnolia Avenue after receiving a report of a robbery. 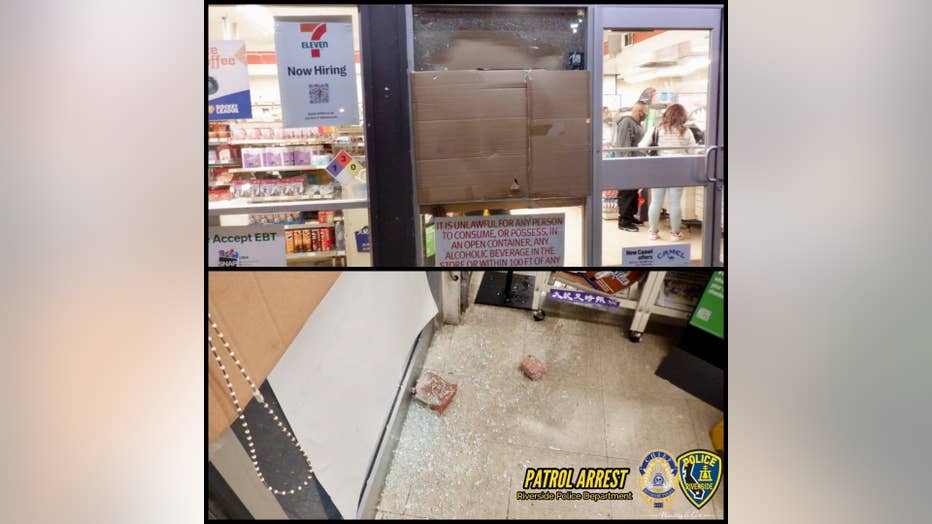 At some point during the incident, the suspect attacked the store clerk. According to Riverside PD, once the suspect stole items from the store, he threw a brick through a window. Arriving officers observed the suspect leaving the scene on foot about a block away. After pursuing the suspect, he was taken into custody.

The suspect was identified by authorities as 34-year-old Jared Chee.

He was arrested and booked on charges of robbery, felony vandalism, and resisting arrest. His bail was set at $35,000.