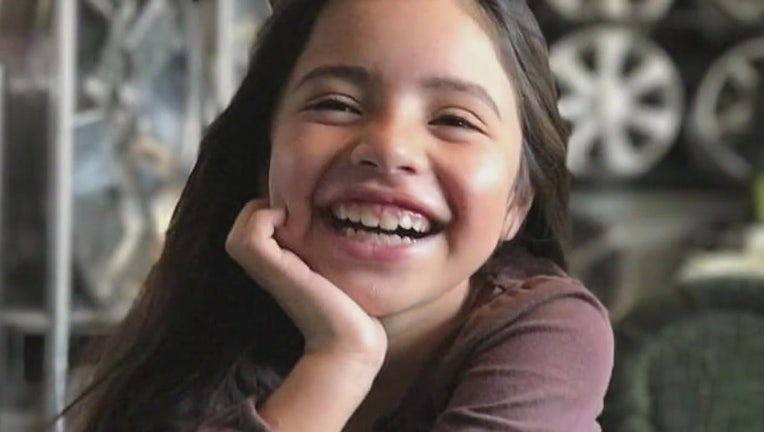 SANTA ANA, Calif. - Santa Ana police on Wednesday announced they found no evidence of pervasive bullying or criminal conduct playing a part in the suicide of a 10-year-old Santa Ana elementary school student.

Investigators spoke with about 50 students and about 30 educators from Hazard Elementary School, as well as family and adult friends of the girl, and combed through roughly 2,500 videos and social media posts from classmates, said Santa Ana police Cpl. Anthony Bertagna.

Police wrapped up the investigation Tuesday and although detectives did find several "mean-spirited" social media posts from a group of students that included the girl, they saw nothing that "rose to the level of bullying or criminal conduct," according to Bertagna.

School code defines bullying as "severe or pervasive physical or verbal" acts or conduct, he said, adding that investigators were unable to determine what triggered the Oct. 13 suicide.

Santa Ana police and educators have not released the girl's name, but her family identified her as Allison Ruth Wendel, as they sought help to pay for her funeral through a GoFundMe account. As of Wednesday, the fund drive had exceeded its $30,000 goal, raising $32,247.

"The important part is to continue to help (her classmates) get through the loss of a friend, as well as to educate not only the kids but their parents that if your 10-year-old is allowed on social media, then you need to monitor what is going on," Bertagna said.