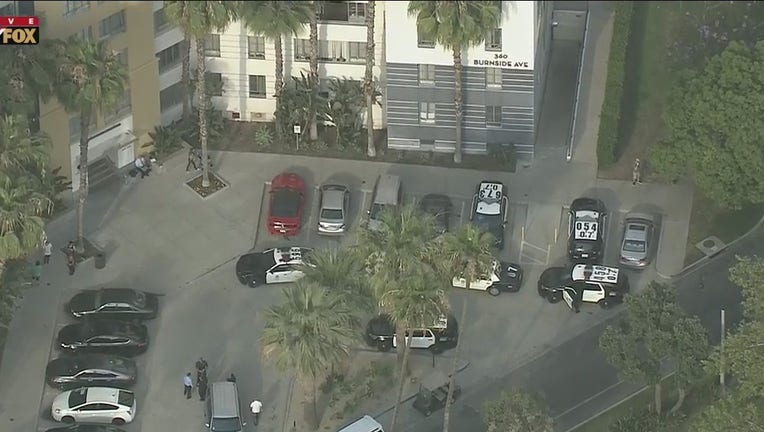 LOS ANGELES - A suspect is in custody after a person was stabbed to death Wednesday near Park La Brea.

The stabbing occurred just before 2:35 p.m. in the 300 block of South Burnside Avenue, according to Officer William Cooper of the Los Angeles Police Department.

Officers called to the scene found the victim, identified as 50-year-old Jose Mejia, suffering from multiple stab wounds, he was pronounced dead at the scene. 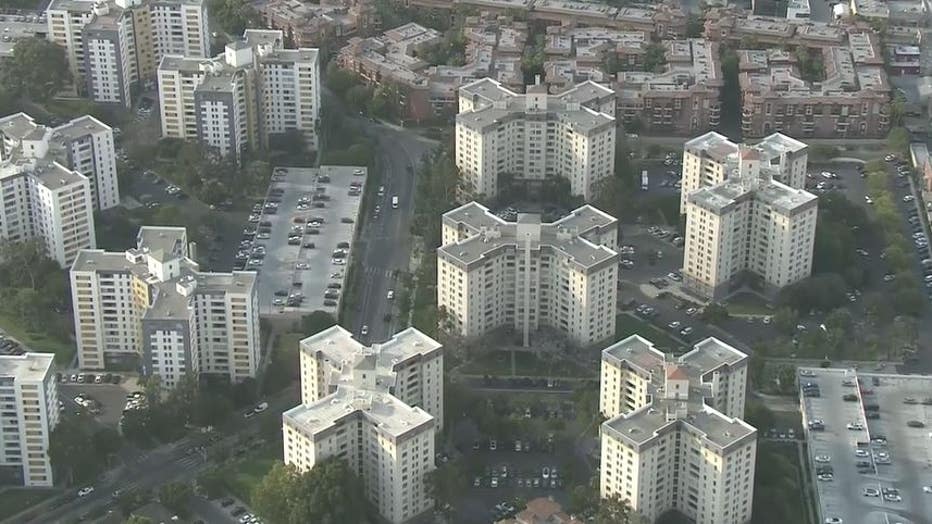 A 17-year-old suspect was taken into custody and a knife was retrieved from the scene, Cooper said.

Authorities withheld the name of the suspect because he is underage, and released no information about the circumstances that led up to the attack or the relationship, if any, between Mejia and the boy.