One person was arrested for a brazen robbery in traffic earlier this month. Police are searching for a second suspect.

LOS ANGELES - One person has been arrested for an attempted car robbery near the Melrose neighborhood of Los Angeles, but police are still trying to identify a second suspect.

Cyree Jamal Carter, 23, of Inglewood, was arrested back on April 19, and has been charged with attempted robbery and two counts of assault with a deadly weapon, according to the Los Angeles Police Department. 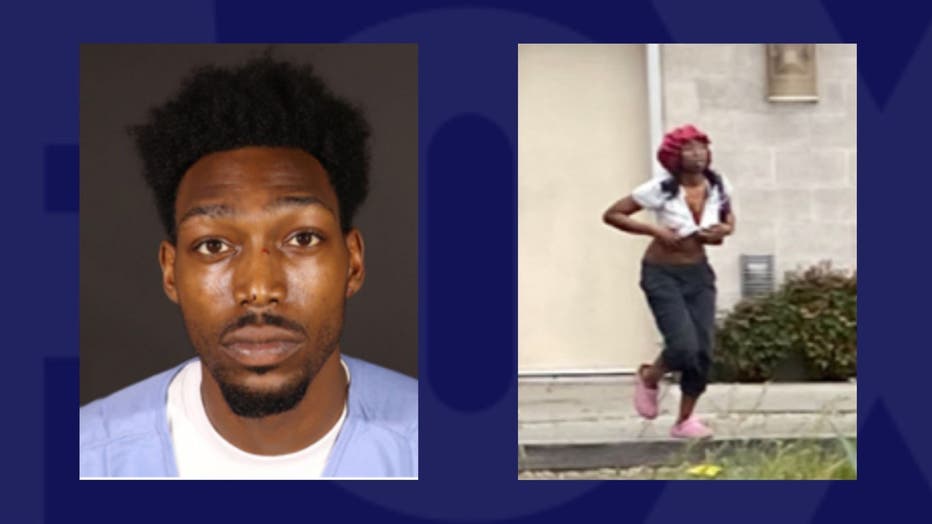 The charges stem from a robbery on April 16. According to LAPD, a car Carter was in pulled alongside another car in traffic on Highland Avenue near Melrose Avenue. Authorities say the driver pointed a handgun at the victims and demanded they hand over their belongings. The victim tried to drive away but got stuck in traffic. The suspects tried to follow, LAPD says, and ended up crashing into the back of the suspect's car, causing a four-vehicle collision. The suspects then got out of the car and ran away.

Three days later, LAPD located Carter in Long Beach. When officers attempted to take him in, Carter allegedly led officers on a pursuit, before getting out of the car and running. He was eventually caught.

Carter was originally held on $500,000 bail, but that was reduced to $230,000 after charges were filed. Carter has since posted bond and has been released.

Police are still trying to identify the second suspect involved in this robbery. She's described as roughly 5 feet 6 inches tall, and 130 pounds.