A suspected shooter is behind bars after a brazen robbery in the Melrose District.

LOS ANGELES - The suspected shooter in a brazen robbery attempt outside a clothing store in the Melrose District in broad daylight is behind bars, police said.

However, investigators continue to search for one to three accomplices.

The suspect, identified as 22-year-old Jamario Kevin Ray of Los Angeles, was arrested by detectives with the Los Angeles Police Department’s Robbery-Homicide Division after the department conducted a search warrant at his home on April 18. 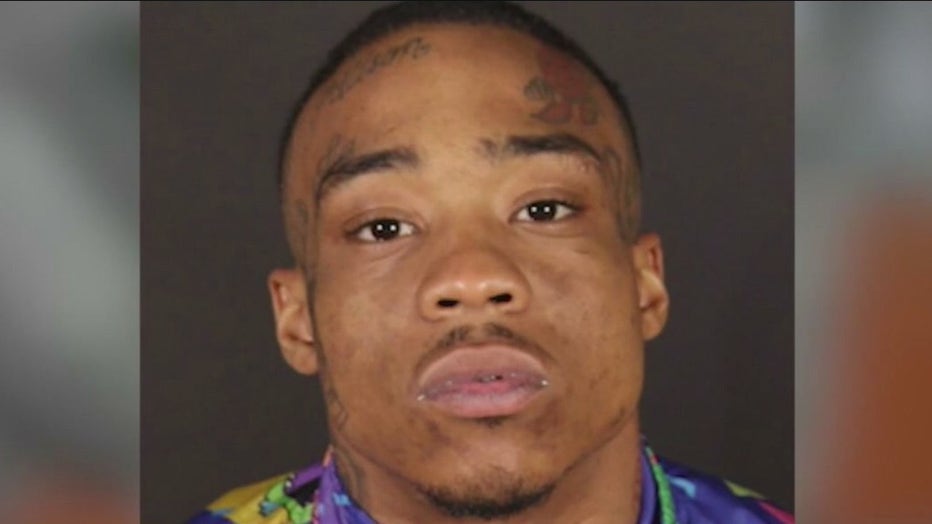 Ray is accused of attempted murder in what police believe is yet another criminal crew trying to steal someone’s watch on Melrose Avenue. Authorities noted Ray was out on parole for an unrelated case of assault with a deadly weapon.

On April 10 around 6 p.m., the owner of a store called Gentry Garb spotted Ray and a friend walking toward him. The victim, who was wearing an expensive watch at the time, had a bad feeling and took off running. The two suspects ran after him and into his store. The incident was caught on camera as Ray allegedly opened fire and shot at the victim at least six times. Thankfully, the store owner was not hit. 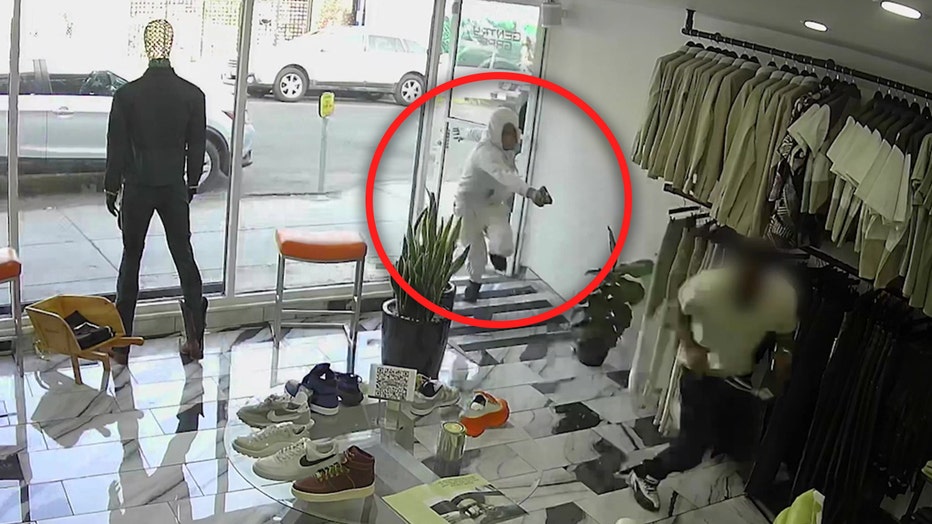 The victim’s brother was in the back of the store at the time of the shooting and said he can’t believe it happened since so many people were in the area at the time.

"I urged the business to get security because security is huge down here. You want security in these areas because we don’t know what’s next," Anquan Hayden said.

Gentry Garb is located next door to a high-end and limited-edition shoe store called Zero’s, where an employee was robbed at gunpoint last September. In that incident, a suspect ordered the employee to fill trash bags with merchandise.

Ray was booked on a no-bail parole violation warrant.

Anyone with information on the attempted robbery or his accomplices is asked to contact the LAPD.