NEWPORT BEACH, Calif. - Authorities asked for the public's help Thursday morning in identifying a suspect accused of assaulting a man in Newport Beach.

The victim was in the 2600 block of Newport Boulevard around 3 a.m. Sunday, attempting to leave the area in an Uber when the suspect punched the victim in the face several times, knocking him unconscious, according to the Newport Beach Police Department.

Images of the suspect were released on the department's Twitter page, NewportBeachPD. 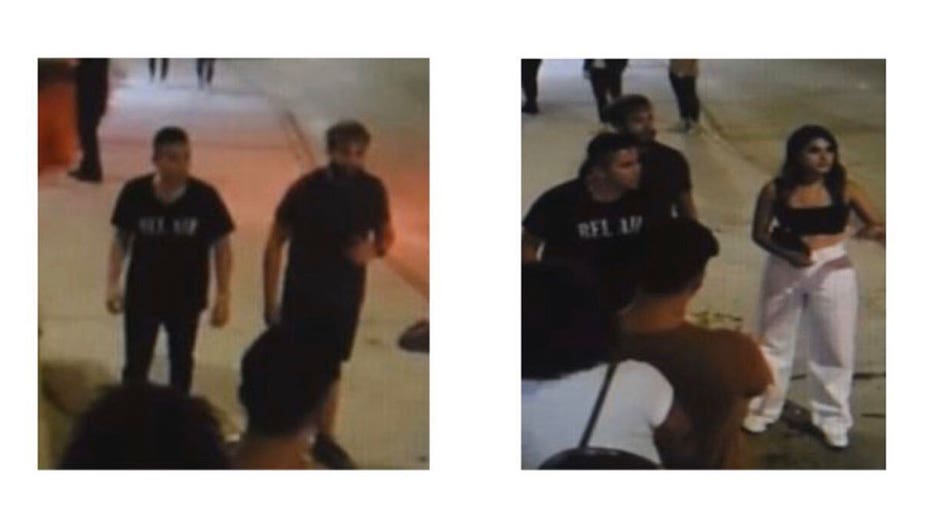 A detailed description of the suspect was not immediately available.

Anyone who recognizes the suspect was asked to call Detective Rick Henry at 949-644-3797 or rhenry@nbpd.org.