He doesn’t take office until next month but he’s already announcing that the DA is reopening the investigation into several controversial officer-involved shootings.

"We need accountability, and we also need healing for both officers and the public" said Gascón.

He plans to reopen several questionable officer-involved shootings, from as far back as 2015.

The 2013 shooting of two unarmed suspects by Gardena Police.

The 2015 shooting death of a homeless man in Venice by LAPD.

The 2015 shooting of then 19-year-old Hector Meorejon who was shot inside a vacant house by Long beach officers.

And the 2018 shooting of a suspected armed car thief by Torrance officers.

He says these four are the first of at least 30 cases he is reviewing. 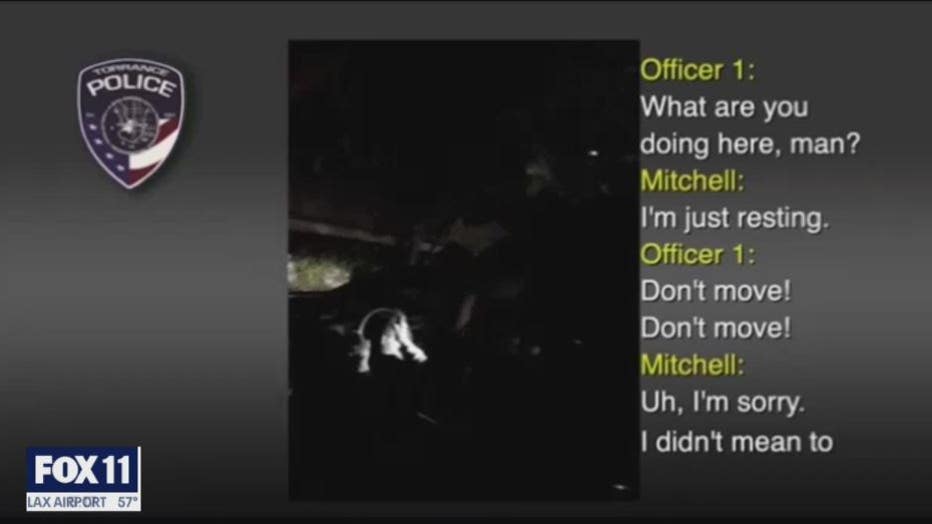 All of them were never prosecuted by the office and were part of the many incidents involving law enforcement and suspects that have been at the heart of calls for justice from protesters this year.

Gascón told FOX 11’s Christina Gonzalez that he knows it will take time and he can’t promise prosecutions, but that he will move forward, even if the cases are difficult.  In the past, prosecutors have refused to go after law enforcement officers in cases where witnesses were unavailable, or there was no clear video, for example, saying that juries tend to favor police in most cases and that the cases are difficult to prove or win.

"I would rather try" stated Gascón.

He knows that some of the departments involved, like Long Beach, Gardena, Torrance and LAPD may balk at his action. In the long term, he hopes these actions will make for better relations between the officers and the public and both sides will be much happier.

He adds that he has been meeting with community groups like Black Lives Matter, but that he is also meeting with law enforcement groups. The District Attorney’s office works closely with sheriffs and police departments in investigations that have nothing to do with the use of force and he has no plans to change that.

"After all, we do want to get real criminals off the streets, I was one of those officers and know what they are going through," he added.

Gascon joined the LAPD in the late '70s, reaching the rank of assistant chief before being hired as Chief of Police in Mesa, AZ in 2006. Governor Newsom appointed him San Francisco DA in 2009.

As newly appointed DA in Los Angeles, he definitely has a lot of eyes on him, demanding accountability on many fronts.