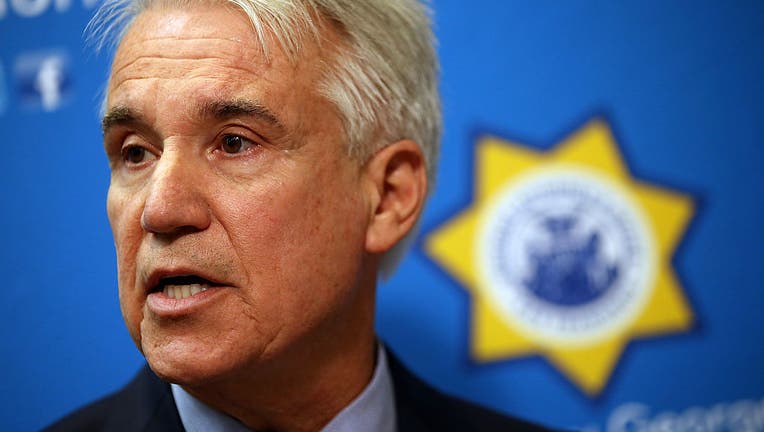 Gascón boasted an early lead, quickly garnering the support of 54.5% of voters.

On Friday, Lacey held a press conference conceding defeat and congratulating Gascón on his win.

An emotional Lacey, fighting back tears at times, said that while there are still thousands of votes left to count, she would not be able to overcome the deficit she is facing.

Lacey mentioned in her speech on working with Gascón on a smooth transition of power. The new DA elect, who takes over on December 7th, held a Zoom press conference a few hours after Lacey’s.

He promised to work with those who voted for him and those who did not, emphasizing that he wants to "represent all the people".

Gascón unseated two-term incumbent Jackie Lacey. Lacey faced a rough year as protesters gathered each week in Downtown LA and even outside her home demanding her removal from office due to her failure to prosecute police officers.

Black Lives Matter- Los Angeles is calling this a major win. Lacey and her husband were recently sued by Black Lives Matter members over an incident in which her husband pointed a gun at protesters while they were outside the front door of their Granada Hills home in March. Countless protests were held outside her home and downtown LA office as protesters demanded her removal from office for failing to prosecute police officers.

"We celebrate a victory that has been more than three years in the making and was only possible because we committed ourselves to ‘vote and organize.’ We also know the work is not done. We are hopeful, but we will hold George Gascón accountable too. The clock starts now for the new DA." said BLM LA co-founder Melina Abdullah.

"This win is a testament to the power of consistent collective action," said Akili with BLM LA.

He is set to have the first public meeting with BLM, on Monday. Abdullah tells FOX 11 that they will hold him accountable, just like they did with Lacey, and will do with elected officials.

"I understand the drivers of mass incarceration and am not only committed to remediating this serious problem, I have the experience, knowledge, and courage to put LA on the right path as the county’s Chief Law Enforcement Officer," Gascón state in a statement online.

Gascón, who is a former Los Angeles Police Department officer, told FOX 11 back in February that within his first 30 days he’ll stop all death penalty cases and get rid of cash bail as well as create regional mental health centers.

RELATED: LA County DA candidate George Gascon: 'I believe that we can bring humanity, rehabilitation and be safer'

"I believe that we can bring humanity and rehabilitation and be safer," Gascón said to FOX 11’s Gina Silva.

Gascón became a police chief in Mesa, Arizona where he took on Sheriff Joe Arpaio regarding his immigration enforcement tactics. After leaving Arizona, Gascón moved to San Francisco and became chief of police then district attorney. Gascón also served as assistant chief of the Los Angeles Police Department. 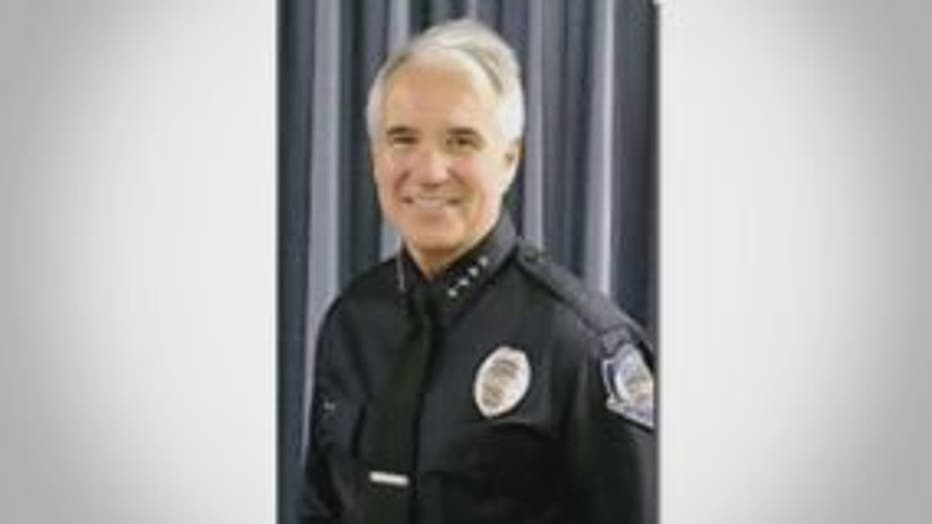 "Los Angeles deserves a new District Attorney who will make our neighborhoods safer, hold police accountable to the communities they serve, and reform our justice system so it works for everyone. I have reduced violent crime in every leadership position I've held while pioneering reforms to reduce racial disparities and end mass incarceration," Gascón wrote on his website.

Gascón also co-authored the highly criticized Prop 47 which reduces the number of non-violent felonies to misdemeanors.