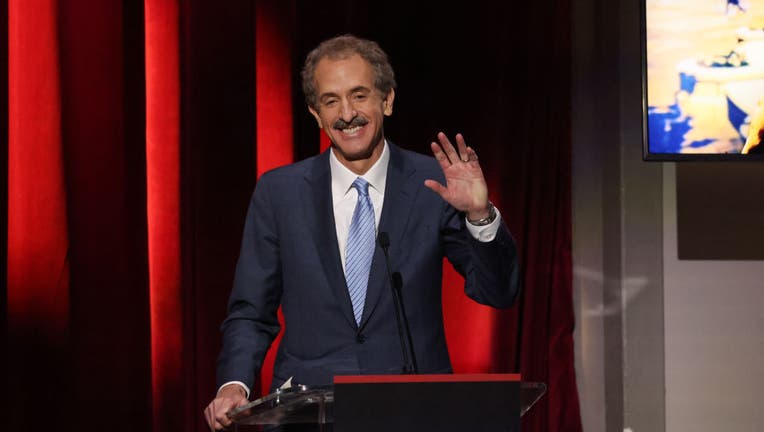 Feuer's diagnosis comes just days after his wife Gail Feuer tested positive for the virus. According to Feuer's office, Gail Feuer was diagnosed on Saturday after being exposed at her workplace.

According to the city attorney's office both Mike Feuer and Gail Feuer are fully vaccinated against COVID-19, and both have their first booster shot.

Feuer postponed two scheduled events this past weekend — a Saturday event at Ross Snyder Recreation Center south of downtown Los Angeles, and a Sunday appearance to discuss growth at Van Nuys Airport — after learning of his wife's exposure.

According to Feuer's office, the city attorney is working from home.