LOS ANGELES - The man with a criminal history convicted for the murder of 81-year-old Jacqueline Avant at her own home in Beverly Hills was sentenced to three life terms in a Los Angeles County courthouse on Tuesday. 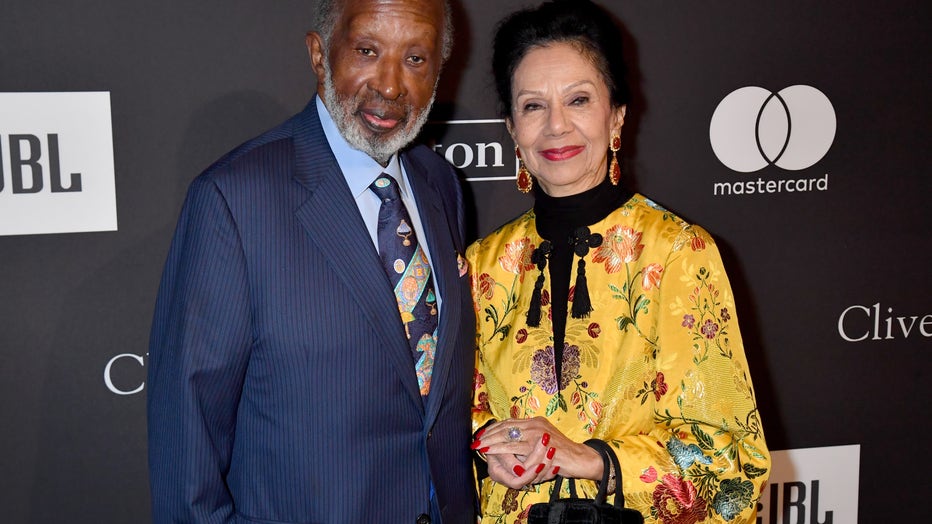 Aariel Maynor, who was an ex-convict at the time of the deadly shooting, also attempted to kill the Avant family’s security guard, who was unarmed at the time.

The 30-year-old pleaded guilty in December to one count each of murder, attempted murder and being a felon in possession of a firearm, and two counts of residential burglary with a person present. He also admitted allegations of using an assault long barrel pistol during the crimes, along with admitting prior robbery convictions from 2013 and 2018.

In court Tuesday, Los Angeles Superior Court Judge Kathryn Solorzano sentenced Maynor to three life prison terms, saying he will have to serve a minimum of 150 years behind bars.

The sentencing, initially scheduled for March, was postponed after Maynor refused to leave his jail cell.

The sentence comes as LA County District Attorney George Gascón continues to draw criticism for his soft penalties on criminals amid a recent crime wave across the populous Southern California county.

The prosecution played Maynor’s phone calls that were recorded from jail where Maynor could be heard laughing and bragging to his friends about being all over the news, adding he felt he would be sentenced to no more than 20-25 years for his crimes.

Eric Siddall , the Vice President of the Association of Deputy District Attorneys  issued the following statement:

"The ADDA’s injunction struck down Gascón’s illegal policies and forced him to follow the law. It is the only reason Ms. Avant’s killer is going to state prison for 190 years.

Without that injunction, Avant’s killer would be eligible for parole in 21 years, despite his long criminal record and brutal conduct. Parole hearings not only mean a potential of early release, but they re-traumatize victims.

For Gascón now to claim that he’s responsible for today’s sentence is not only revisionist history, it’s completely false."

Mrs. Avant, known as a philanthropist in the community, was the wife of legendary music producer Clarence Avant. The Rock and Roll Hall of Famer is known as "The Godfather of Black Music," and has worked with artists such as Quincy Jones, Bill Withers, Babyface, and Michael Jackson, according to a 2016 interview with Variety.

The two had been married for 54 years before her killing.

While the Avant family did not attend the sentencing, they did provide a letter that was read inside the courtroom. The family stated they have suffered "immeasurable trauma," and asked the judge to give Maynor the maximum sentence.

During the early morning hours of Dec. 1, the Beverly Hills Police Department received a call about a break-in that occurred in the affluent Trousdale Estates neighborhood located in the hills near Coldwater Canyon Drive.

When officers arrived at the estate in the 1100 block of Maytor Place, they discovered Mrs. Avant suffering from a gunshot wound. She was transported to a local hospital where she died from her injuries.

"I want to reassure the Beverly Hills community that your city remains one of the safest in the nation.  Crime of any type will not be tolerated in our City and we will not rest until the suspects or suspect, in this case, are brought to justice," Chief Stainbrook said after her death.

Mrs. Avant suffered a gunshot wound to her back during the attempted robbery. Maynor’s Google search history shows he specifically targeted the Avant’s home in hopes of a big payday. 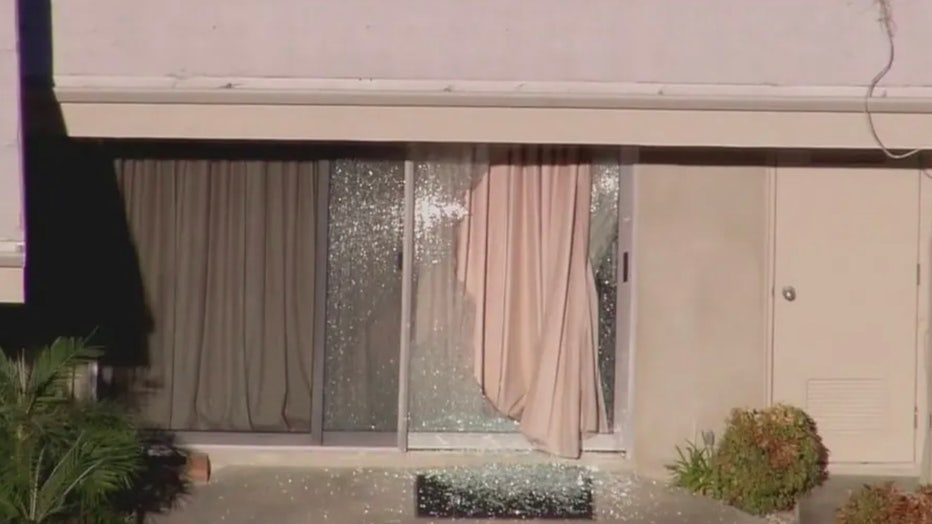 As a treasured member of the community known for her charitable work and kindness, several influential people shared their condolences to the Avant family after her passing including Congresswoman Karen Bass, former President Bill Clinton, Quincy Jones, and Magic Johnson.

She was on the Board of Directors at UCLA’s International Student Center and was the President of the support group Neighbors of Watts.

The arrest of Aariel Mayor

Around 3:30 a.m. on Dec. 1. 2021, Los Angeles Police Department officers assigned to the Hollywood Division were notified of a shooting in the 6000 block of Graciosa Drive, located northeast of the intersection of Franklin Avenue and Beachwood Drive.
Chief Steinbrook said LAPD officers discovered Maynor in the backyard of a home with a gunshot wound to the foot. Officials said he accidentally shot himself when firing a weapon during a burglary.

Investigators say they collected evidence connecting Maynor to the crimes at both scenes. He also reportedly laughed and bragged about the killing to a friend on a phone call. 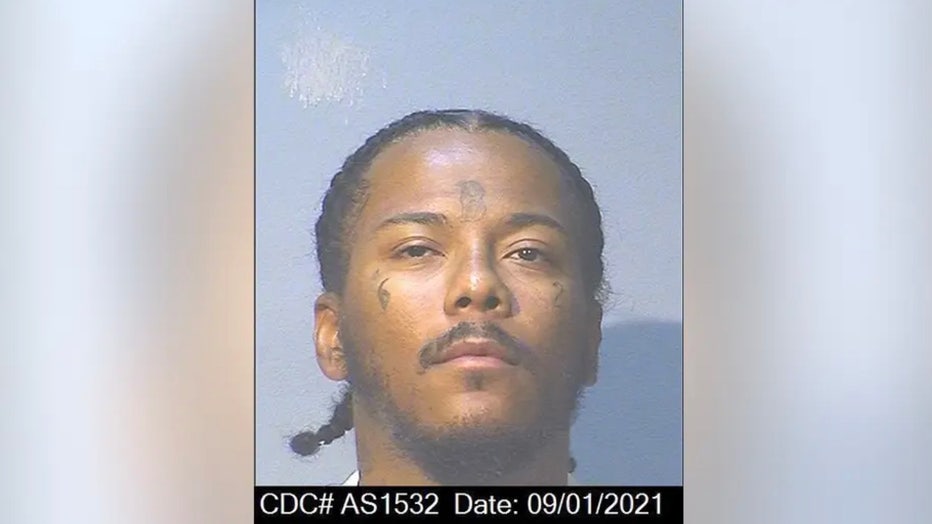 According to the California Department of Corrections and Rehabilitation, Maynor was sentenced to five years in prison for second-degree robbery in November 2013. He received a one-year sentence for grand theft and was released to parole supervision in Los Angeles in March 2018. He absconded on July 30, 2018, and was back on parole supervision by Aug. 2018.
In November 2018, Maynor was sentenced to serve four years for second-degree robbery with enhancements for a prior felony conviction. He was released on parole supervision on Sept. 1, 2021.