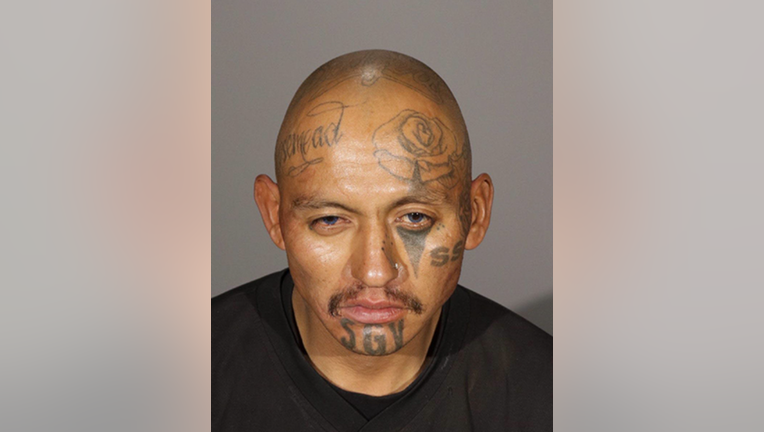 GLENDALE, Calif. - A 36-year-old homeless man was arrested on suspicion of committing two armed robberies in Glendale, authorities said Saturday, adding that the suspect is also linked to 14 additional robberies over a two-month period throughout Los Angeles and the San Gabriel Valley.

On Jan. 7, officers responded to a business in the 1100 block of East Broadway regarding a robbery, and reported that a man had simulated having a handgun while telling an employee to empty out the cash register, the Glendale Police Department reported.

On March 3, officers responding to an armed robbery at a fast food restaurant in the 1300 block of East Colorado Street reported that a suspect had walked behind the counter, brandished a handgun and removed money from the cash register. He then fled the scene in a vehicle.

"While reviewing surveillance video, the suspect was identified as the same suspect from the January 7th Glendale PD Robbery," police said.

Glendale detectives, along with detectives from the U.S. Marshal's Pacific Southwest Regional Task Force, arrested Rudy Mendoza on Monday in Rosemead, in the vicinity of the 2600 block of River Avenue.

Authorities said they have linked Mendoza to 14 additional armed robberies that occurred between January 7 and March 4, throughout Los Angeles and the San Gabriel Valley.

Mendoza was charged with 16 counts of armed robbery and was being held in lieu of $900,000 bail, police said.