LONG BEACH, Calif. - The Long Beach City Council announced Wednesday it voted 9-0 in favor of a $25 minimum wage for healthcare workers in the Southern California city. 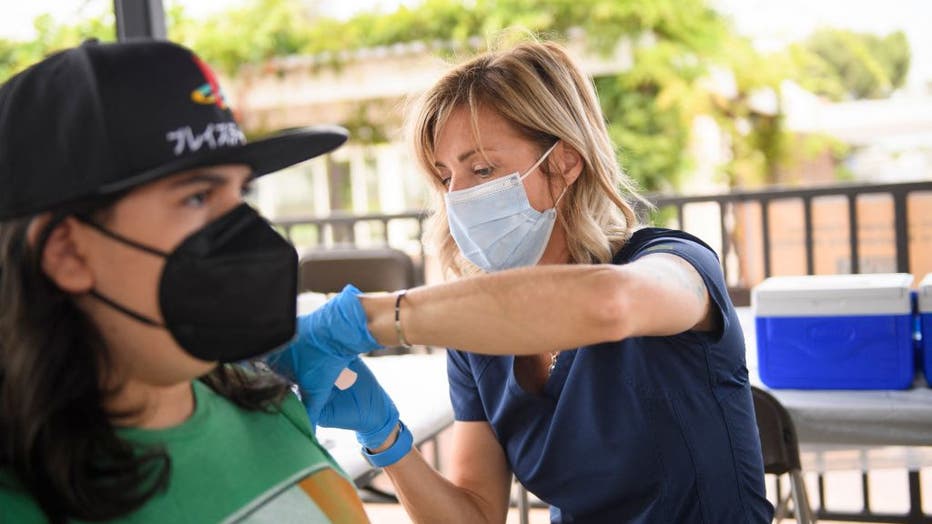 With the vote, Long Beach becomes the fourth city in Los Angeles County to pass a fair wage ordinance for healthcare workers. The other cities to pass a similar measure are Los Angeles, Downey and Monterey Park.

In the City of Los Angeles, the ordinance goes into effect on January 1, 2024, and has faced opposition. Opponents have formed a group called "NO on the Unequal Pay Measures," which aims to stop unequal minimum wage initiatives in Los Angeles and Orange counties.

"With this vote, the Long Beach City Council is recognizing and honoring the contributions and sacrifices made daily by frontline healthcare workers," said Dave Regan, president of SEIU-United Healthcare Workers West in a press release.

The vote comes after the union collected the required number of signatures to put the measure on the November ballot.

"A fair wage will keep more Long Beach healthcare workers in their jobs and help attract more people to the medical field, relieving us of the dangers and frustration of understaffing," said Selene Castillo, a certified nursing assistant at Dignity St. Mary Hospital in Long Beach said in a press release.

A recent survey conducted by SEIU-UH and Crisis in Care revealed that 83% of the 30,000 union members surveyed said their facility is understaffed. In addition, up to 20% said they have considered leaving the medical field in the past year.