Larry Elder (R) is denying allegations that surfaced Thursday from his former fiancee, who accused the California gubernatorial candidate of brandishing a gun at her back in 2015 in an article published by Politico.

Elder was at the center of controversy earlier in the month after the candidate's ex-fiancé Alexandra Datig claimed Elder waved a gun at her back in 2015. 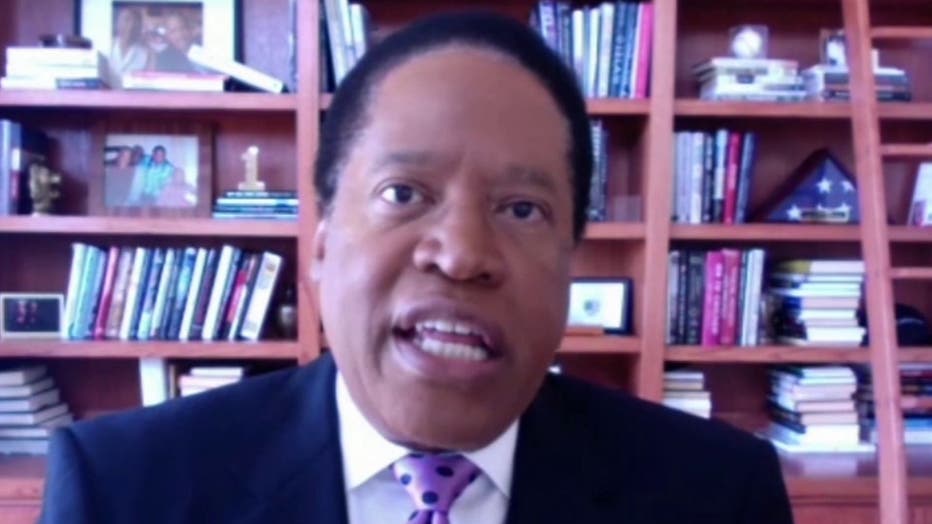 Earlier in the month, the candidate issued the following statement in response to Datig's allegations.

"I have never brandished a gun at anyone. I grew up in South Central; I know exactly how destructive this type of behavior is. It’s not me, and everyone who knows me knows it’s not me. These are salacious allegations. People do not get into public life precisely because of this type of politics of personal destruction. I am not going to dignify this with a response—it’s beneath me. While my opponents and the Newsom campaign would love to keep voters distracted, I am going to stay focused on the issues that inspired 1.7 million Californians to petition for this recall."

According to FOX 11's Elex Michaelson, Los Angeles County DA George Gascón argued the alleged incident took more than six years ago and would have been a misdemeanor, which must be charged within a one-year statute.