Larry Elder's ex-girlfriend is speaking out after the California gubernatorial candidate is accused by his other ex of brandishing a gun.

LOS ANGELES - Larry Elder's ex-girlfriend is speaking out after the California gubernatorial candidate is accused by his other ex of brandishing a gun. 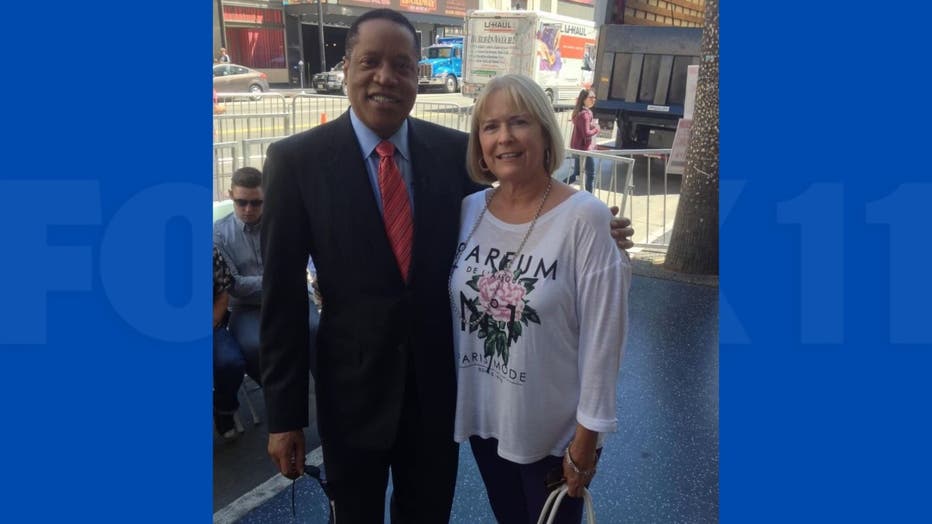 "I’ve never been treated with anything but kindness and courtesy and respect and love and admiration from him," Stewart said of the GOP candidate.

Elder has been at the center of controversy all week after the candidate's ex-fiancé Alexandra Datig claimed Elder waved a gun at her back in 2015.

"He’s a despicable human being. Every woman should be afraid of him," Datig said. 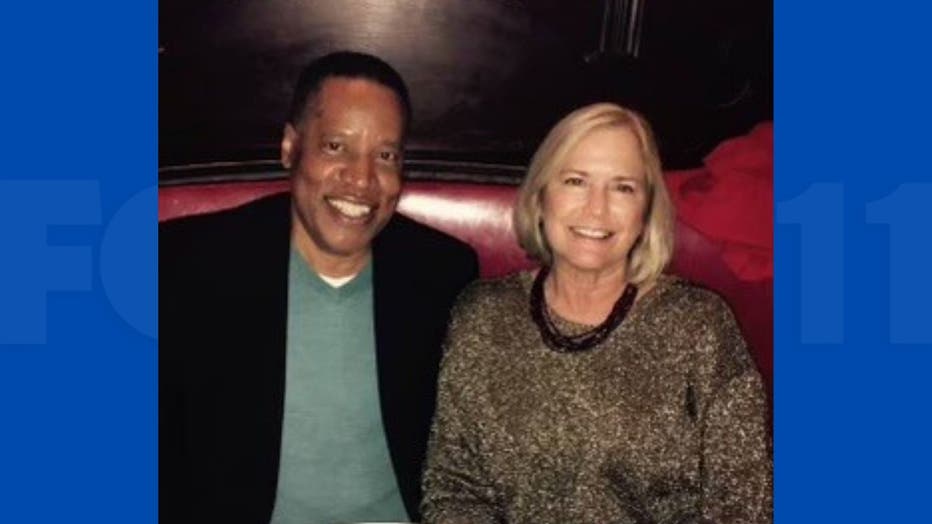 After hearing of the allegations against Elder, Stewart reached out to Michaelson to defend her longtime friend.

"This is not the person I’ve known. I would stake my life on it. Whatever happened between them, it didn’t happen that way," Stewart said.

PREVIOUS COVERAGE: Larry Elder denies allegations from ex-fiancé who said he brandished gun at her

Stewart tells FOX 11 she will vote for Elder in the recall election.

"If you don’t appreciate what he has to offer, don’t vote for him," Stewart said. "But let’s stop with the smearing, OK?"