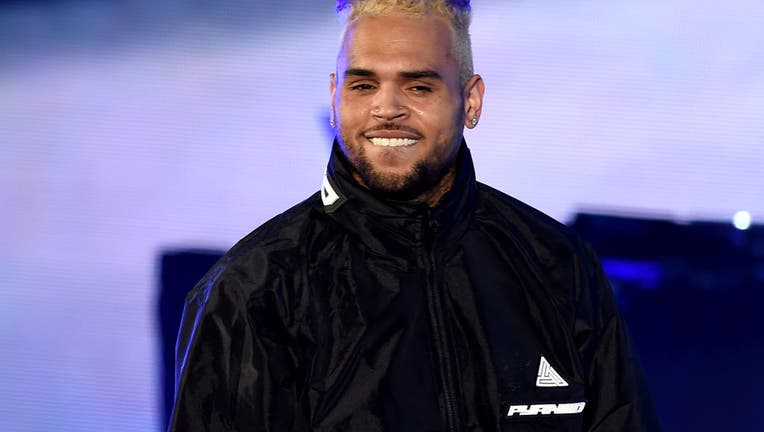 Police were called to the neighborhood located near the intersection of Corbin Avenue and Wells Drive around 2:30 a.m.

The department said a few hundred people were in attendance and loud music could be heard throughout the neighborhood.

In November 2019, the R&B singer held a yard sale at his Tarzana home that drew in a large crowd with fans from up and down the California coast.