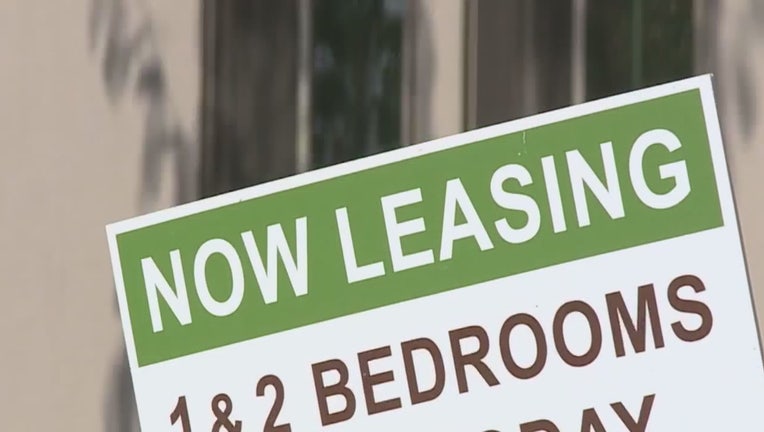 LOS ANGELES - A group of apartment owners and lessors are suing the state, Los Angeles County and multiple cities, alleging they have been forced through tenant eviction protection ordinances enacted during the coronavirus pandemic to shoulder financial burdens that should be borne by the public at large.

The cities named as defendants are Los Angeles, Beverly Hills, Santa Monica, West Hollywood, Glendale, Burbank, Agoura Hills and Santa Clarita. The suit filed Friday seeks unspecified damages "far in excess of $300,000" and a court order enjoining the government entities from requiring the plaintiffs to comply with the ordinances.

Representatives for Newsom's office, the Los Angeles City Attorney's Office and Los Angeles County did not immediately reply to requests for comment on the suit, which alleges the plaintiffs' properties "have been unlawfully and illegally commandeered without compensation, just or otherwise."

The plaintiffs contend the government entities quickly issued a series of ordinances which, among other things, created moratoriums on evictions and prohibited lessors and landlords from exercising their contractual options in cases where tenants refuse to pay rent.

"While purportedly intending to provide relief to tenants ... the ordinances and other enactments are illegal, imbalanced and significantly infringe on their constitutional rights," according to the suit, which states that "undoubtedly, a significant percentage of the tenants who have not been paying rent will not pay back the arrearages."

The alleged imbalance can be demonstrated by comparisons to grocery stores, which were not directed to give patrons credit upon a showing of economic hardship created or linked to the pandemic, or service stations, which have not been mandated to slash gas prices by 100% in exchange for an IOU promising payment in a year, according to the plaintiffs.

Similarly, the plaintiffs say, government entities have not ordered lawyers to provide legal services on a deferred payment basis, nor have judges been told to accept half of their compensation with the promise that the balance will be paid in a year.

On the other hand, there have been no "mortgage moratoriums" for landlords who still must pay money owed to lenders, according to the suit. Historically, the cost of operating the apartments and other rental units has gone up every year, while income streams from the rentals have now plummeted, the plaintiffs say.

In addition, insurance rates are going up dramatically, due in part to issues set into motion by the coronavirus, making it even harder for the plaintiffs, whose expenses are going up while their income streams are plummeting, the suit says.