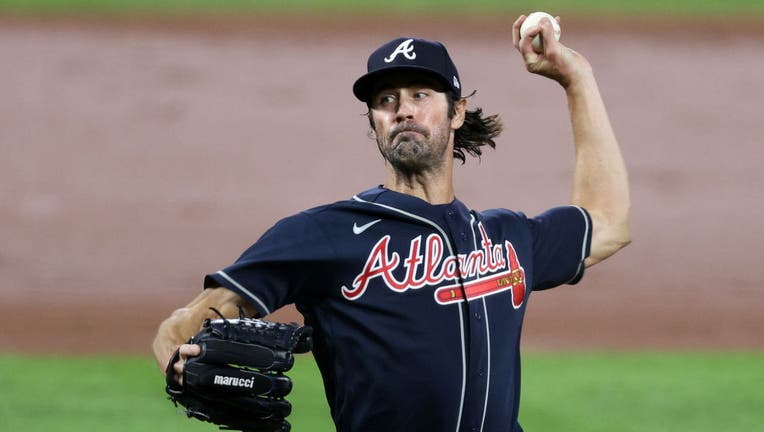 LOS ANGELES - The Los Angeles Dodgers are close to inking a deal with pitcher Cole Hamels, it was reported Tuesday.

It was also reported Hamels was close to re-signing with Philadelphia but it appears a contract in sunny California is more likely.

Hamels is a Southern California native who last played for the Atlanta Braves. Just last week, the Dodgers made a blockbuster trade by acquiring Max Scherzer and Trea Turner from the Washington Nationals.

Adding Hamels to the mix would further prove the Dodgers are in the midst of completing a makeover of sorts to its rotation. Ace Trevor Bauer remains on paid administrative leave due to a sexual assault investigation. Bauer last took the mound for Los Angeles in late June.