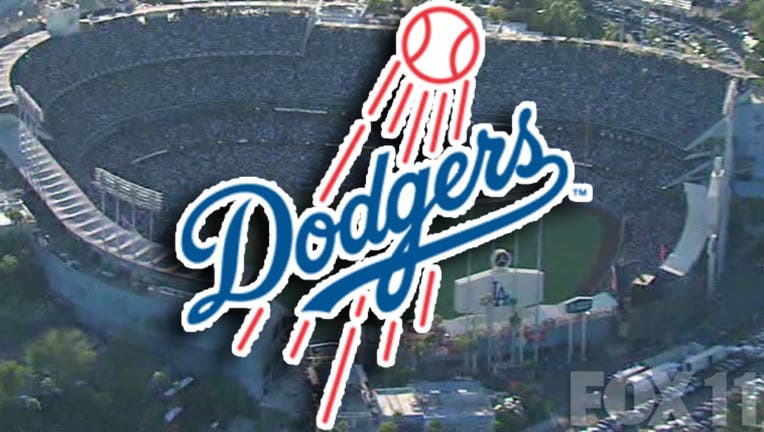 LOS ANGELES - The Los Angeles Dodgers are not messing around in their ongoing bid for a repeat World Series run.

The Dodgers announced on Friday they landed 3-time Cy Young winner Max Scherzer and All-Star shortstop Trea Turner in a trade with the Washington Nationals.

In exchange for the two stars, the Nationals are expected to get a "massive prospect haul."

Scherzer, who turned 37 this week, joins the Boys in Blue with a 7-4 record and a 2.83 ERA so far in the 2021 season. Turner, who turned 28 late June, was named the National League All-Star for the first time in his career this season as he heads to Los Angeles with a .322 batting average and 18 home runs.

The Dodgers enter Friday with a 62-42 record after falling to the San Francisco Giants 5-0 earlier Thursday. The Boys in Blue trail the Giants by three games in the NL West race and is three games above the San Diego Padres for the first NL Wild Card spot.

As of Thursday night, the Dodgers have not officially announced the reported trade.