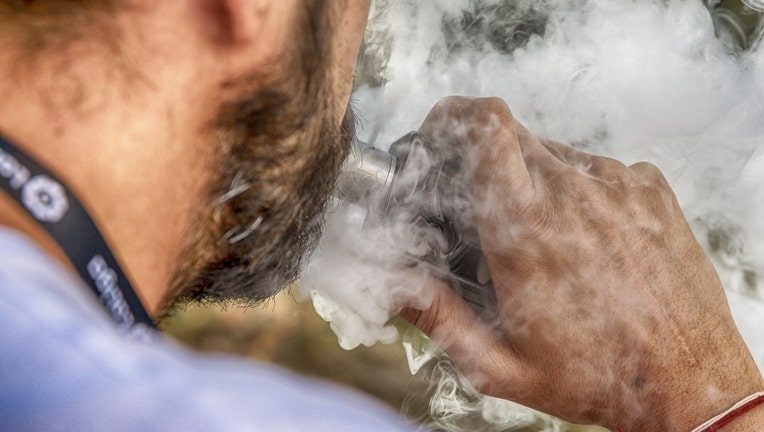 As of Thursday, there have been 21 reported cases of serious vaping- associated pulmonary injury and one e-cigarette related death, according to the county Department of Public Health.

The figures do not include Long Beach and Pasadena, which have their own independent health departments.

County health officials said two-thirds of the local cases are in people aged 25 or younger, and the cases involve male and female patients.

RELATED: US vaping illness count increases to 805, deaths rise to 13

All but one patient reported using both e-cigarette and cannabis-type products, but not necessarily at the same time. One reported using flavored liquids only, with no nicotine, THC or CBD.

According to the U.S. Centers for Disease Control and Prevention, there have been 1,080 lung injury cases nationally related to vaping as of