Effective Friday all guests 17 years and younger must be accompanied by a chaperone who is at least 21-years-old.

BUENA PARK, Calif. - Knott's Berry Farm announced it will be extending its newly-implemented chaperone policy to include all upcoming events for the annual Knott's Scary Farm.

The policy requires any guest under 18-years-old to be accompanied by a chaperone who is at least 21-years-old. It was imposed on July 22 after a huge fight broke out at the park, forcing it to close early. At least three people were injured in the fight; two of which were taken to the hospital.

In July 2021, two young boys were injured during a shooting outside the park. 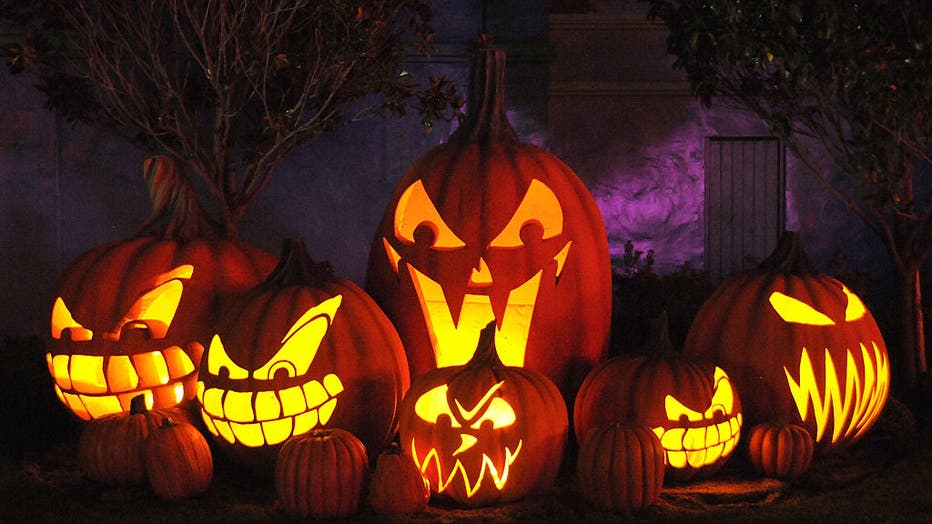 The policy applied to Fridays and Saturdays but was eventually extended to include Sundays.

The chaperone is required to show valid photo ID with a date of birth and be available by phone throughout their visit. Each chaperone can accompany up to three minors, and they must remain with them during the entire visit to the park. 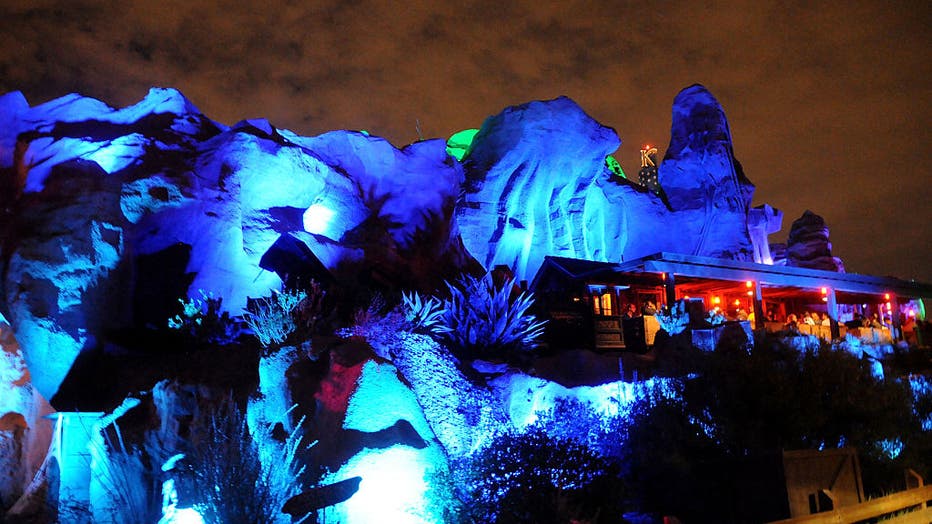 Additionally, the park has implemented a bag policy, which restricts guests from bringing bags large than 6.5" x 4.5" x2" into the park. Bags include purses, backpacks and diaper bags. All approved bags are subject to search before entry.

The popular Halloween-themed event runs from Sept. 22 through Oct. 31 on select nights. Tickets range from $59 and up and are available in different tiers.