GLENDALE, Calif. - A homeless man accused of following someone into the restroom before they attempted to sexually assault them has been arrested, Glendale Police announced. 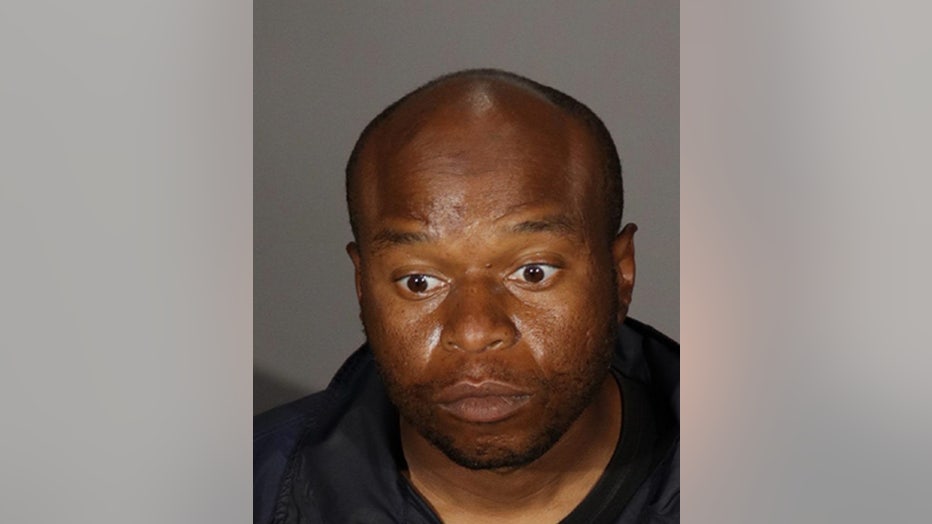 On Monday around 9:45 a.m., officers were called to Carr Park located in the 1600 block of E. Colorado Street where the victim gave responding officers disturbing details of the alleged assault.

The victim informed officers that the suspect followed them into the restroom, pushed them against a bathroom stall, grabbed them, and covered the victim’s mouth with his hands when they attempted to call for help.

Thankfully, the victim was able to get away and ran out of the bathroom. In addition, they saw the suspect leave the scene going northbound on Carr Drive.

By 1 p.m., officers were called back to the scene after they were informed a person who matched the suspect’s description had returned to the area. Once officers arrived, they located the suspect on a bus bench nearby. The suspect was identified by the department as 37-year-old Mark Gentle, and was described by Glendale PD as a transient.

Officials noted Gentle was found with a backpack containing several condoms. He was subsequently booked for felony assault with intent to commit rape and violating the terms of his parole.

Are you or someone you know a recent survivor of sexual assault? Help is available. Rape, Abuse & Incest National Network (RAINN) provides a 24/7 national sexual assault hotline, which can be reached at 1-800-656-4673