Sandra Martin, 61, was crossing East 4th Street near Los Angeles Street around 3 a.m. on Monday when she was struck by a vehicle that was traveling in reverse.

LOS ANGELES - After a woman in downtown Los Angeles was run over by a vehicle, she asked the driver if he was leaving, "I sure am," he told her. Now, the Los Angeles Police Department is asking for the public's help locating the callous hit-and-run driver.

Sandra Martin, 61, was crossing East 4th Street near Los Angeles Street around 3 a.m. on Monday when she was struck by a vehicle that was traveling in reverse. After she was knocked to the ground, the driver stopped, exited his vehicle and pulled her out from underneath his car. When he began to walk back to his car, Martin asked if he was leaving, and he responded, "I sure am."

The driver fled the scene without rendering aid and identifying himself.  The driver is believed to be between 25 to 30 years old, with a thin build, approximately 170 to 190 pounds. The suspect's vehicle is said to be a 4-door dark colored Genesis.

Detectives retrieved video that shows a newer model Jeep Wrangler following the Genesis. After the crash, the driver of the Wrangler left the scene and also made a southbound right turn onto Los Angeles Street. 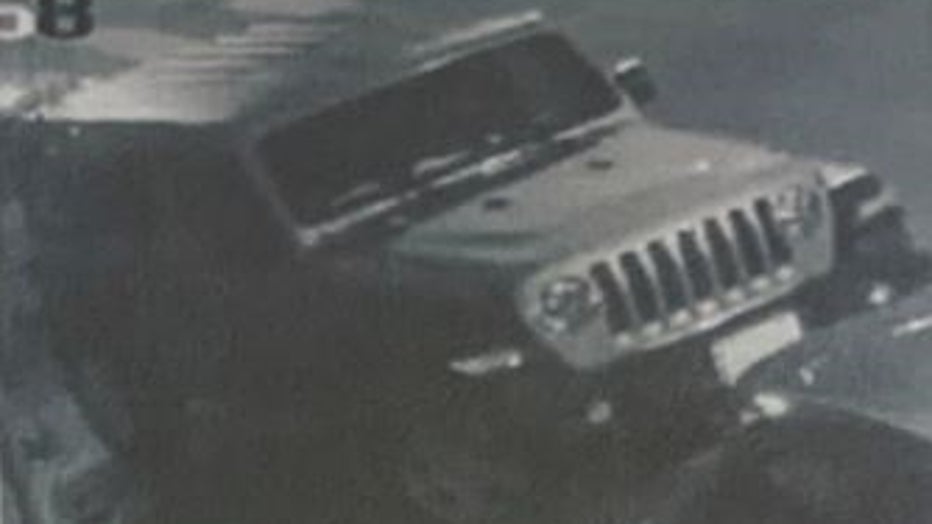 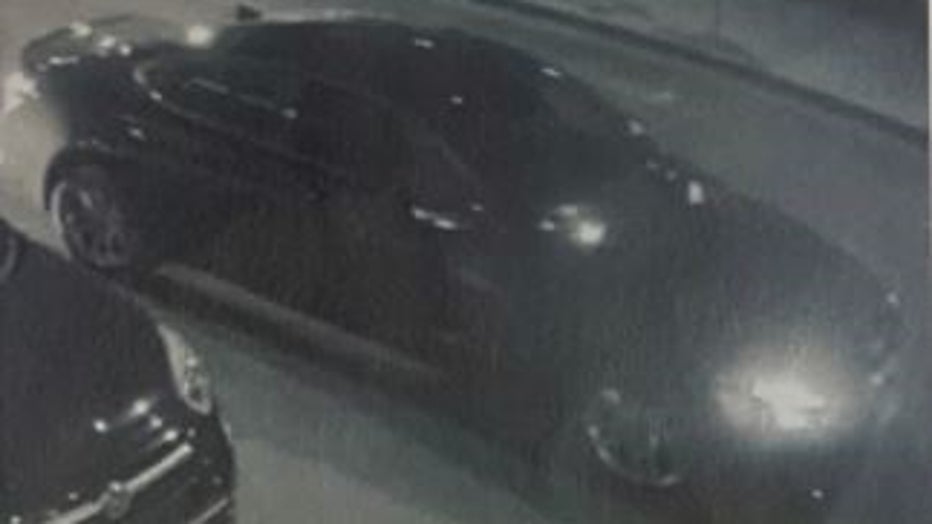 The Los Angeles Fire Department responded and transported Martin to a local hospital where she was admitted for severe injuries that required surgery.

Martin is asking for the public's help in locating her brown long hair pet Chihuahua-Terrier named "Little Man." She was carrying the dog when the crash occurred.

Police are searching for a hit-and-run driver who severely injured a woman in downtown LA. The crash her dog ran away, she is now asking for the public's help in locating her beloved dog and urging the driver to come forward and turn himself in.

"We would like to remind everybody when involved in a traffic crash to stop and check on the other parties, make sure they are alright, call 9-1-1 if they need medical attention, and to exchange information.  Don’t convert a traffic crash into a crime," the LAPD wrote.

Anyone with information on the hit-and-run vehicle and driver or the whereabouts of the dog "Little Man" was asked to please contact Detective Juan Campos, Central Traffic Detectives, at 213-833-3713 or e-mail him at 31480@lapd.online.