The Thousand Oaks community held a memorial for a young man remembered as a hero for saving people in the horrific 2018 massacre. Matt Wennerstrom was killed in a motorcycle crash over the weekend. He was 24.

THOUSAND OAKS, Calif. - A man remembered as one of the heroes in the deadly 2018 Thousand Oaks bar shooting has died this weekend.

According to the Ventura County Sheriff’s Office, 24-year-old Matt Wennerstrom was killed in a motorcycle crash in Thousand Oaks on Saturday evening.

A man remembered as one of the heroes in the deadly 2018 Thousand Oaks bar shooting has died this weekend. 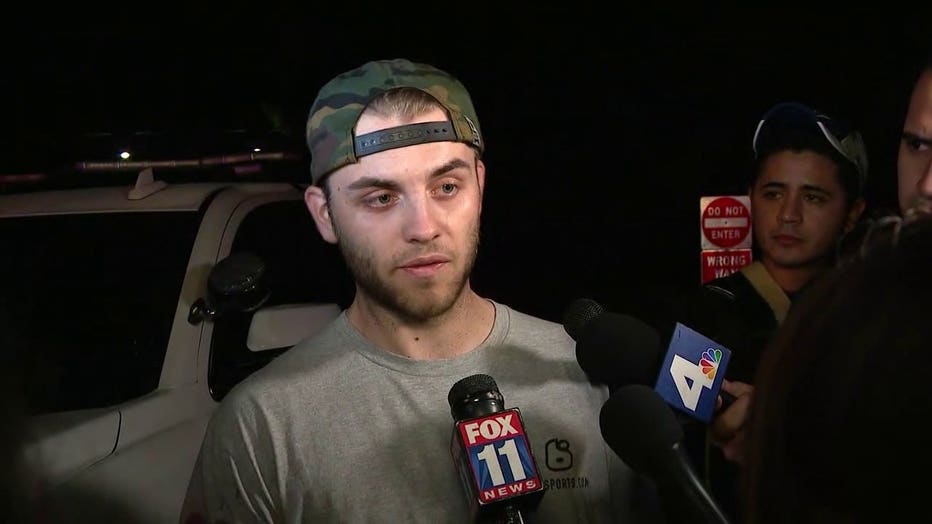 VCSO said the crash involving a motorcycle and another vehicle happened before 6:30 p.m. Saturday at the intersection of West Lynn Road and East Kelley Road. Wennerstrom was pronounced dead at the scene.

The driver and passenger of the other vehicle were taken to the hospital for unknown injuries, deputies said.

Back in November 2018, a gunman – identified as 28-year-old David Long – opened fire at Borderline Bar and Grill, a popular country-themed bar that was hosting "college night" at the time.

Wennerstrom made headlines in 2018 after he and other people inside the bar grabbed barstools and used them to smash open a window, according to a previous report from the Associated Press.

Wennerstrom, who was 20 years old at the time, helped people escape from the shooting scene and followed them to safety, AP previously reported.

The horrific Nov. 2018 incident left 12 people dead, not including Long, who ended up dying by suicide after the shooting.

The shooting took the lives of the following individuals: 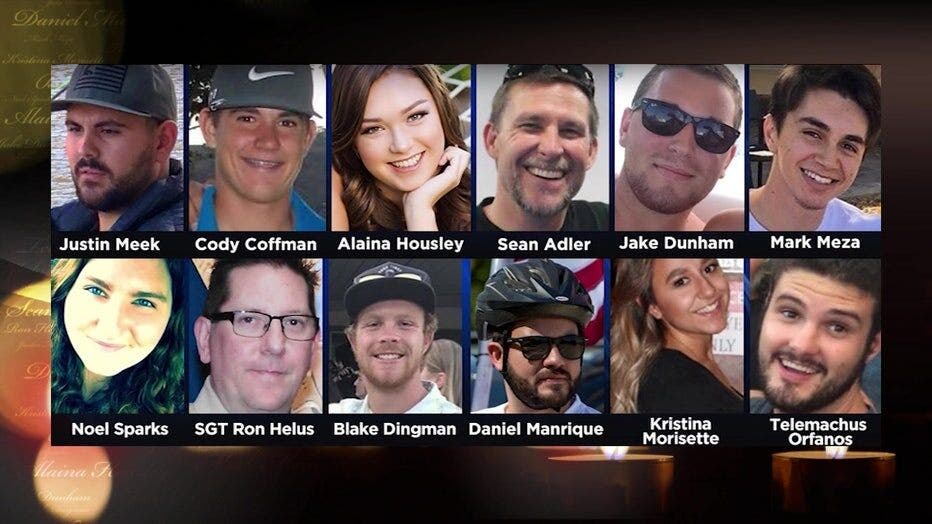