THOUSAND OAKS, Calif. - A new 80-plus page report found a series of issues with law enforcement‘s response to the 2018 mass shooting at the Borderline Bar and Grill in Thousand Oaks, where 12 people were killed.

The report, commissioned by Ventura County Sheriff Bill Ayub, found that in the first 15 minutes after Marine veteran Ian Long opened fire inside the bar, sheriff’s 911 dispatchers were overwhelmed with calls, and that it was so loud in the dispatch center that the watch commander struggled to hear what was happening. It was also hard to understand some of the frantic callers inside the bar, who, according to the report, were yelling and screaming into their phones.

The report found that the surge in 911 calls caused a delay in authorizing both SWAT members and deputies from other stations to be sent to the scene. In addition, because it was late at night, many off-duty dispatchers had already gone to sleep and did not receive emailed instructions to report to work. 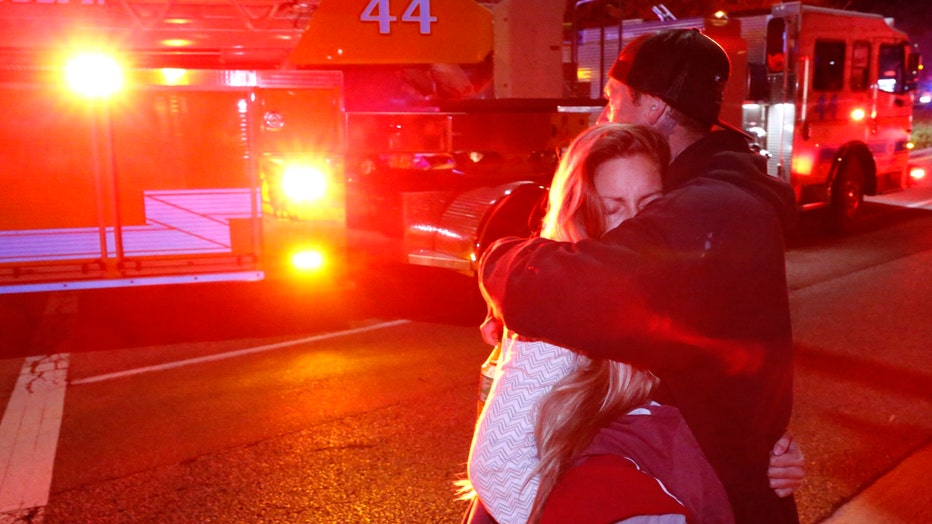 The report also noted that Sheriff’s Deputy Sgt. Ron Helus and a CHP officer who arrived just minutes after the shooting started were quickly ambushed by Long, who had seen them enter the bar on surveillance cameras. The CHP officer apparently radioed "Officer down! Officer down!" to CHP dispatch, but sheriff's deputies at the scene didn't hear that call because the two departments were using different radio frequencies.

The report says that it took 20 minutes before deputies could rescue Sgt. Helus, and more than 30 minutes for deputies to make a second entry into the bar.

Long fired 61 shots before taking his own life. Twelve people were killed, including Sgt. Helus.

The report made 30 recommendations for upgrading communications, training and responses, and some have already been adopted.