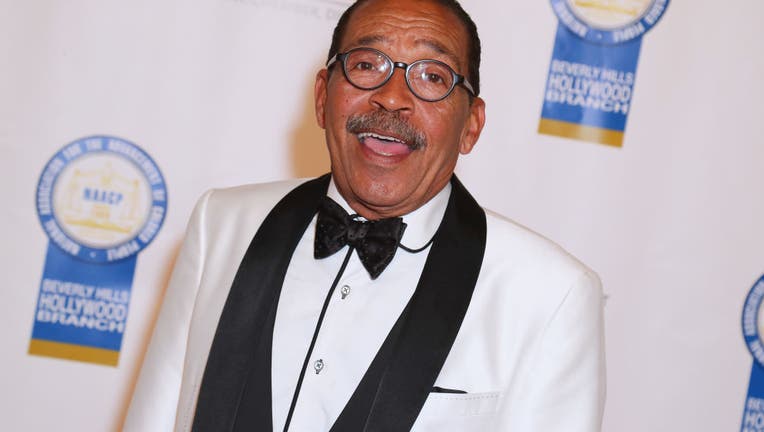 LOS ANGELES - Los Angeles City Councilman Herb Wesson returned to the City Council Tuesday for his first meeting since 2020 after being appointed to temporarily replace Councilman Mark Ridley-Thomas, who was suspended following his indictment in a federal corruption case.

His appointment was challenged in a lawsuit filed by the Southern Christian Leadership Conference of Southern California. The lawsuit noted that Wesson is "termed out" and alleged he cannot lawfully assume the council seat because he already represented the district for three terms.

Former Los Angeles City Council President Herb Wesson was cleared by a judge Thursday to begin serving as a temporary replacement for City Councilman Mark Ridley-Thomas, who was suspended from service following his indictment on federal corruption charges.

On Thursday, L.A. Superior Court Judge Mary Strobel cleared the way for Wesson to begin serving as a temporary replacement for Ridley-Thomas. However, Strobel did not rule on whether Wesson is eligible to serve on the council again. She said the SCLC needs permission from California Attorney General Rob Bonta before the case can continue, according to SCLC lawyer John Sweeney.

Sweeney said Friday that he filed papers with Bonta's office and is seeking to get the matter expedited, adding that he hopes the case will continue next month.

The motion to appoint Wesson as a temporary replacement was unanimously approved by the council on Feb. 22. According to the appointment, Wesson is supposed to hold the position through Dec. 31 unless Ridley-Thomas is acquitted or the charges against him are dropped.

"Throughout the emails I received and numerous meetings I engaged in with the residents of the 10th District, the community overwhelmingly suggested that former Councilmember Herb Wesson should serve as the appointee for Council District 10," Council President Nury Martinez said.

"The judge previously ruled that the Council absolutely had the authority to suspend Councilmember Ridley-Thomas, and today she denied the petitioners' request to prevent Mr. Wesson from serving as Councilmember for the 10th District. The people of the 10th deserve a vote on this Council and today we gave that to them."

Since Ridley-Thomas' suspension, the 10th District has been overseen by caretaker Karly Katona, who did not have voting authority. The Los Angeles Times reported Monday that Katona said she and Council District 10 chief deputy Fernando Ramirez were told on Monday afternoon that they were fired, effective immediately. She also told The Times that the City Clerk's Office said it was Wesson's decision.

The trial for Ridley-Thomas and former dean of the USC School of Social Work Marilyn Flynn is tentatively set to begin Aug. 9. The defendants are charged in a 20-count indictment alleging a secret deal in which Ridley- Thomas -- when he was a member of the county Board of Supervisors -- agreed to steer county money to the university in return for admitting his son Sebastian Ridley-Thomas into graduate school with a full-tuition scholarship and a paid professorship. 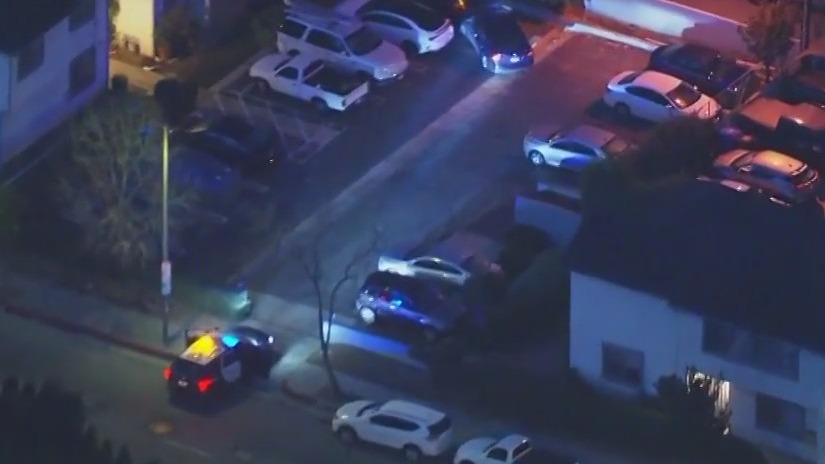 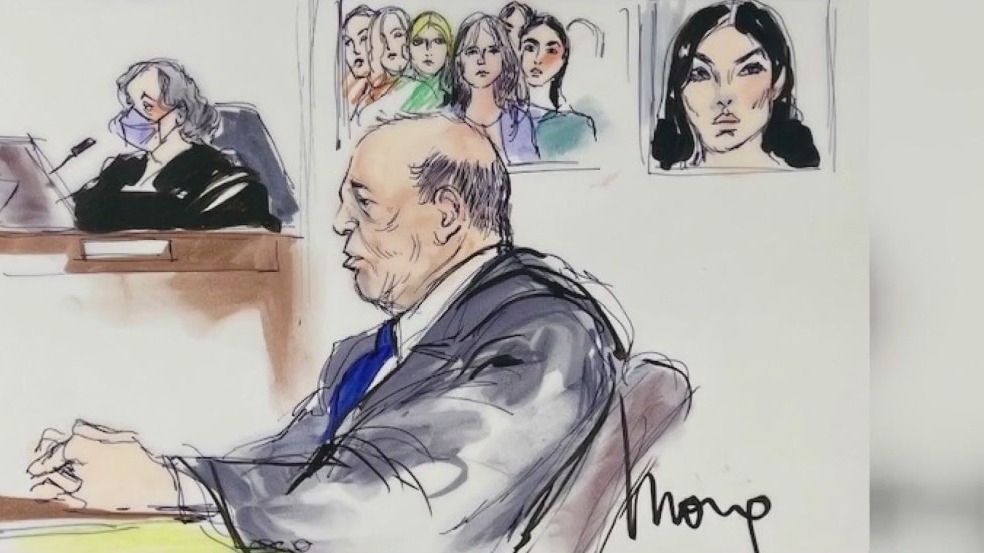