Former Los Angeles City Council President Herb Wesson was cleared by a judge Thursday to begin serving as a temporary replacement for City Councilman Mark Ridley-Thomas, who was suspended from service following his indictment on federal corruption charges.

LOS ANGELES - Former Los Angeles City Council President Herb Wesson was cleared by a judge Thursday to begin serving as a temporary replacement for City Councilman Mark Ridley-Thomas, who was suspended from service following his indictment on federal corruption charges.

The order was issued by Los Angeles Superior Court Judge Mary Strobel in a lawsuit filed by the Southern Christian Leadership Conference of Southern California, which challenged Ridley-Thomas' suspension and Wesson's appointment.

Strobel issued a temporary restraining order on Feb. 24 preventing Wesson, who was sworn in two days earlier, from immediately filling the seat. But on Thursday, she declined to extend the order in the form of an injunction, effectively lifting the TRO and allowing Wesson to begin serving. 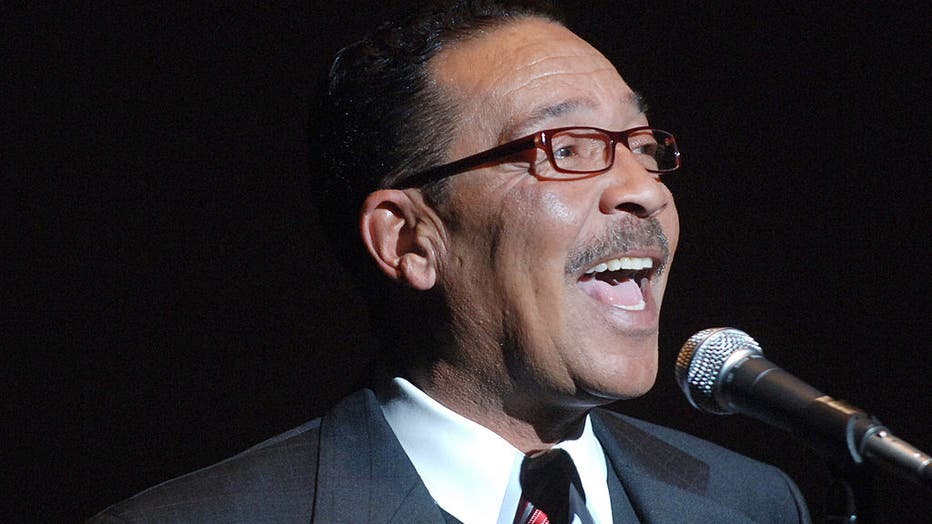 SCLC attorney John Sweeney vowed to continue the legal fight, noting that Strobel's decision was based on technical grounds, and she did not rule on the legality of Wesson's appointment.

The SCLC of Southern California's lawsuit is aimed at reinstating Ridley-Thomas to the City Council. Ridley-Thomas, who was the executive director of the organization's Greater Los Angeles chapter from 1981-1991, was suspended from the council in October following the federal indictment.

Residents of Councilman Mark Ridley-Thomas’ district are not happy with the way the city council is handling his suspension. The council voted to appoint Herb Wesson to represent the district until the end of the year. (March 4, 2022)

Wesson represented the 10th District from 2005 to December 2020. He also served as the president of the council from 2012 to 2020. The lawsuit noted that Wesson is "termed out" and alleged he cannot lawfully assume the City Council seat because he already represented the district for three terms.

The motion to appoint Wesson as a temporary replacement for Ridley- Thomas was unanimously passed by the City Council on Feb. 22. According to the appointment, Wesson is supposed to hold the position through Dec. 31 unless Ridley-Thomas is acquitted or the charges against him are dropped.

"With over 30 years in public service representing the residents of Council District 10, there is no better choice at this time than former council member Herb Wesson," Council President Nury Martinez said after announcing her motion to appoint Wesson.

"Mr. Wesson cares deeply about the communities he represents and knows the district better than anyone. The constituents of Council District 10 need a voting member who understands their community to represent them within Council Chambers."

Since Ridley-Thomas' suspension, the 10th District has been overseen by caretaker Karly Katona, who does not have voting authority. The City Council's vote to suspend Ridley-Thomas passed with three council members in opposition: Councilmen Marqueece Harris-Dawson, Bonin and Curren Price. Price said before the vote that his office had been inundated with calls of support for Ridley-Thomas from South L.A. residents.