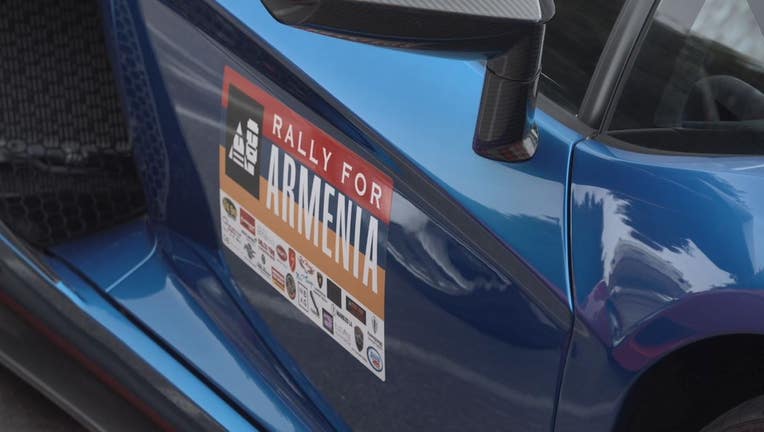 LOS ANGELES - As the war between Armenia and Azerbaijan continues… humanitarian efforts to aid Armenia and Artsakh are underway across the world.

Several fundraisers were held this weekend in Los Angeles and Orange County as the community raises money for the non-profit, Armenia Fund.

On Saturday, a massive Rally for Armenia event was held as 150 luxury sports cars made their way from LA to OC raising awareness about the current issues in Artsakh.

What an amazing Day Rally for Armenia was a HUGE success , we thank everyone for the support for this great cause. We will posting more images all week and send everyone that was in the rally a link of all the images and videos to share. This event was not just about the money , we raised huge awareness with 30 plus million dollars worth of cars driving from la to Oc with Armenians flags and rally for Armenia stickers on the cars was so heart-filling😍. Thank you to @armeniafund for being there to support us. #armenia #armeniafund #savearmenia🇦🇲 #artsakhstrong #armenian

“The idea behind this thing was to raise awareness, when people saw $15 million worth of super cars driving down the highway for an hour and half we raised a lot of awareness,” said organizer Diko Sulahian. 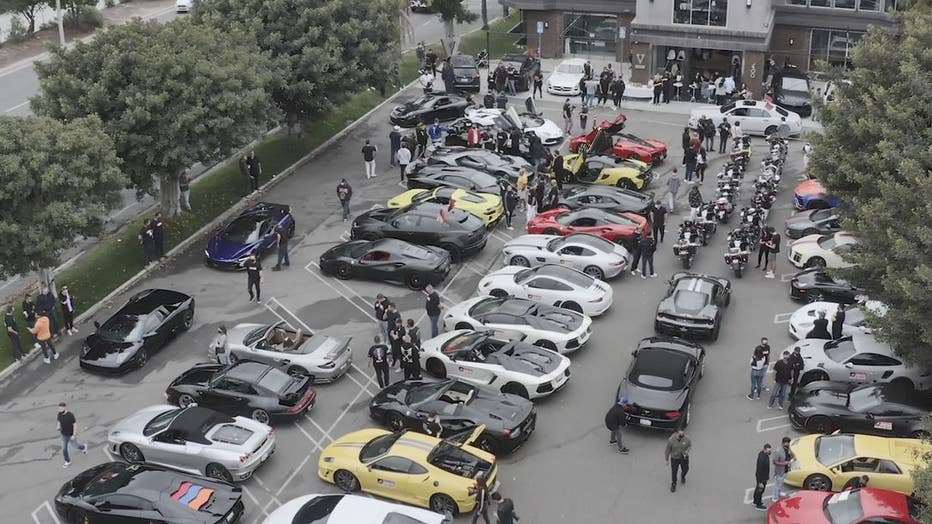 Afterwards a gourmet luncheon and raffle was held, organizers hoped that would bring in another $100,000.

In addition to the rally, high school students from Armenian Mesrobian School in Pico Rivera held a car wash.

Fundraisers are being held almost daily throughout the Los Angeles area as the Armenian-American community aims to help residents in Armenia and Artsakh during the war.

The Armenia Fund has raised millions of dollars; medical supplies have also been donated from the community and sent to Armenia to help hospitals that are running low on supplies.

Fighting between Armenia and Azerbaijan over the region of Artsakh started Sept. 27.