George Floyd's family attorney, Ben Crump, and Bill Shields, the co-founder of Equal Justice Now discussed the need for police reform on Good Day LA with FOX 11's Tony McEwing. While both men are fighting for systemic change, neither supports defunding the police.

When four officers were charged in the killing of George Floyd Crump warned that his case is far from over.

“We cannot celebrate because an arrest is not a conviction and we want justice,” Crump said with Rev. Al Sharpton and one of Floyd’s sons standing beside him earlier this month. 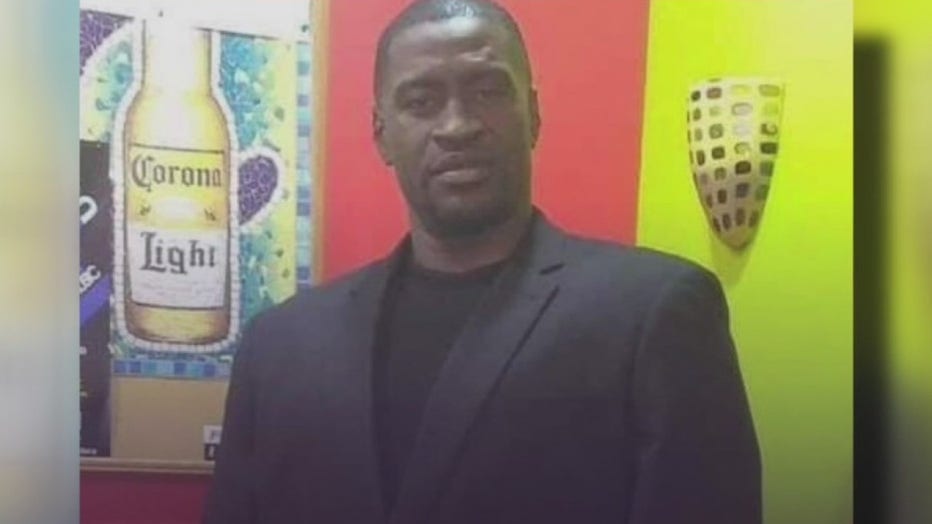 Despite the heart-wrenching video seen by millions capturing Floyd’s death, California Senator Kamala Harris, the state’s former attorney general, said that it’s going to be very difficult to prosecute the four officers involved in his killing.

Crump said he remains confident justice will be served in Floyd’s case.

“I am very confident that these officers will be held accountable for killing George Floyd in the most horrific manner. It was literally a documentary of his death with him narrating that documentary. And I think with that evidence, they’re going to be held accountable and I think that it’s going to lead to a change in the behavior and culture of policing in America.”

“That’s why I’m happy to work with Ben Shields and Equal Justice Now.”

Police reform has been a big item on the agenda for Equal Justice Now.

Since Floyd’s death, protests have occurred worldwide in a way America hasn’t seen since the 1960s.

Shields said he hopes for a better outcome this time around.

“We really hope it will be different. We’ve seen so many people participate and that is the key. We need to have everybody behind this effort,” said Shields.

Crump is aware it has been difficult to prosecute and even charge officers involved in police brutality in the past. However, he believes this may change.

“I’m optimistic because of the response we’ve had. Not just in cities all across America, but literally cities all across the world. I do think the problem has been that this criminal justice system in America is racist and discriminatory and we have to acknowledge that there’s a problem with policing in the Black community. And now we have ocular proof. We have the visual evidence whether it is George Floyd, Breonna Taylor, or Rayshard Brooks…and there are so many hashtags where if we don’t do something about it now, the cities are going to continue to have protests like you all had in Los Angeles.”

Thousands have participated in demonstrations across Sothern California, including Sunday’s “All Black Lives Matter,” march on the streets of Hollywood and West Hollywood.

Recent protests and marches have been peaceful after some demonstrations turned violent with looting and vandalism.

• 'A Night In Lights': Angelenos, Dodger Stadium shined their lights in solidarity to honor George Floyd

“I want to set the record straight. They said it was the protests that started the fires burning in the cities across America. It was police brutality in a discriminatory criminal justice system that started these fires burning and the only way to extinguish those fires is police accountability. Equality Justice Now and I are working to get that change to protect our children,” Crump added.

Shields and Crump are not only calling for police reform, but are also calling to reform the entire criminal justice system.

“How do you change a criminal justice system that is so entrenched and produces these disproportionate numbers for decades?” McEwing asked.

“Tony, we have to address the fact that our historical data is biased. Essentially, historical data is focused on what has happened in the past and that is based on police initiative. We have to look more carefully at how that data is compiled and how we go forward in determining how we put together assessments that are fair and balanced. We cannot keep focusing and saying ‘we have a bad neighborhood, we have to focus police presence there.’ We’re basing that data solely on history that was based on the underlying bias that created it.”

On Tuesday, President Donald Trump signed an executive order that encourages improved police practices. However, Trump did not mention racism during his address.

Crump said while it's a step in the right direction, more needs to be done to enact change.

“I’m never okay with people just talking about it. What we want to see is people doing something about it, Tony. For decades now, in the black community, people have made promises of having legislations and laws that would prevent this from happening. So, what I believe we have to have is a full-scale change that must be signed by the president, not just discussed by the president.”

“We need police body camera video where the police actually have to have them on and if they don’t have them on and someone is brutalized or worse, killed, there needs to be a federal offense for obstruction of justice. We also have to a complete ban on chokeholds. I know Congresswoman Maxine Waters started this conversation almost 30 years ago, but yet we saw Eric Garner and now George Floyd still died by restraints to the neck and we have to ban no-knock warrants, which are so dangerous and that I believe are unconstitutional and disproportionately executed by black and brown families. And finally, we have to try to address qualified immunity that so often allows these police officers to escape with no accountability whatsoever even though we see them killing people in the most unjustifiable, unnecessary and just senseless manner like George Floyd, like Rayshard Brooks, like Alton Sterling, like Philando Castile, like Sandra Bland and the list just goes on and on,” he said.

While Crump and Shields are asking for reform, neither men are in favor of defunding the police.

“We can’t defund the police. We have to address the methodologies that are utilized, the training program, we have to change the orientation of how our police are trained and how they are managed. Our police are here to serve the community and serve the citizens, they’re not here to perpetuate their own agendas,” Shields said.

Crump agreed and said it is time for innovative change.

“We have to start with restructuring and not defunding. There is a way that both community partners and law enforcement communities can work on these issues together to come up with solutions where it will help lead to safety both for officers and especially for the citizens they are supposed to be protecting and serving.”