A police chase that started at a Fontana McDonald's ended on the 10 Freeway in Redlands.

SAN BERNARDINO COUNTY, Calif. - One suspect was arrested and another suspect died after a police chase that started in Fontana ended on the 10 Freeway in Redlands Tuesday night.

An official with the Fontana Police Department said officers were conducting an undercover operation involving the sale of illegal assault weapons at a Jack in the Box located at 3910 Sierra Avenue, near the 15 Freeway around 5:15 p.m.

While officers in marked police vests attempted to contact two men in the parking lot, the driver rammed the unmarked patrol vehicle. The officers then fired their weapons as the suspects left the scene and a pursuit ensued.

The pursuit continued across several cities in the Inland Empire, and eventually came to an end more than 20 miles away on the 10 Freeway near Tennessee Street in Redlands sometime around 7:30 p.m.

The driver, identified as 27-year-old Adolfo Quintana, was taken into custody and received medical treatment. Officers found an unregistered assault rifle in Quintana’s vehicle, and he was later booked on several felony charges. 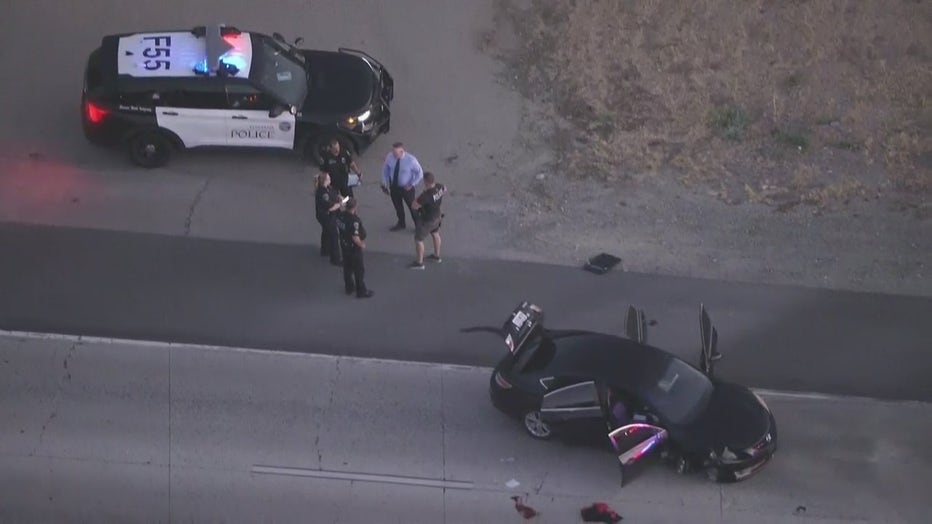 Officers also discovered that the passenger was suffering from at least one gunshot wound. He was taken to a hospital where he died, police said. His name has not been released pending next of kin notification. 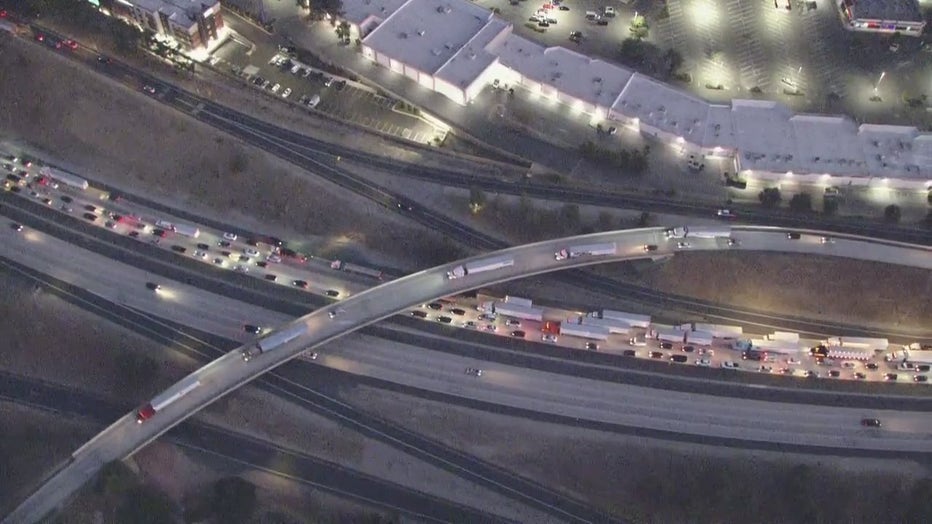 The investigation temporarily prompted a SigAlert on the eastbound lanes of the 10 Freeway. All lanes have since reopened.