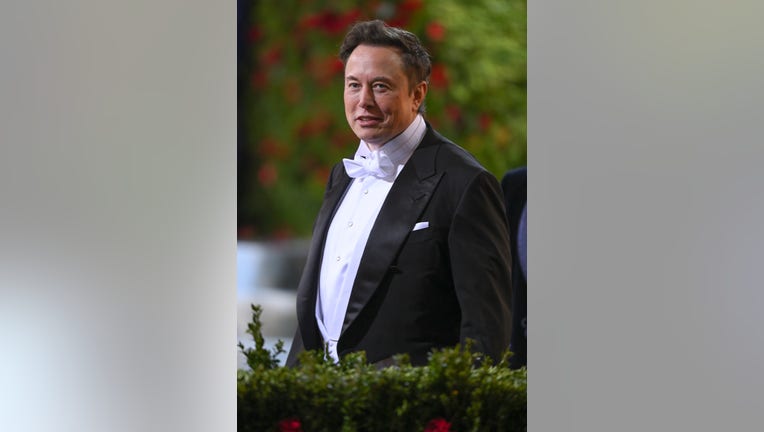 Elon Musk arrives to the 2022 Met Gala Celebrating "In America: An Anthology of Fashion" at Metropolitan Museum of Art on May 02, 2022 in New York City. (Photo by James Devaney/GC Images)

LOS ANGELES - Billionaire Elon Musk is voicing his opinion on which candidate he feels should replace Los Angeles Mayor Eric Garcetti in the upcoming 2022 election.

"Los Angeles is fortunate to have someone like Rick Caruso running for mayor. He’s awesome," the SpaceX founder posted on Twitter Friday morning.

"My political leanings are moderate, so neither fully Republican nor Democrat, which I am confident is the case for most Americans," he added. "Executive competence is super underrated in politics – we should care about that a lot more!"

Caruso, a former Republican who recently turned Democrat, is the developer behind numerous shopping centers in Southern California, including The Grove and Palisades Village.

He is one of three leading candidates in the Los Angeles mayoral race. Caruso, along with Rep. Karen Bass, D-Los Angeles, are the clear front-runners according to polls, with a recent tally showing Caruso leading with 37% of likely voters' support and Bass close behind with 35%.

The same poll, which was released on May 20 by Communities United for Bass for LA Mayor 2022, showed Councilman Kevin de León's campaign for mayor with 6% support from likely voters. Ten percent of likely voters were undecided.

If polling holds true, Bass and Caruso would advance to the November general election, although some campaign watchers have pondered whether Caruso - - with his mighty self-funded campaign war chest and weeks-long advertising blitz -- could gather more than 50% of the primary vote and avoid the runoff. But such a result appears to be a longshot, given Bass' strong support base and the overall number of candidates on the ballot.

Caruso's campaign focuses on expanding homeless shelters with a goal of creating 30,000 beds in 300 days, banning encampments, increasing the LAPD's force and addressing corruption at City Hall, noting the indictment of three City Council members since 2020. 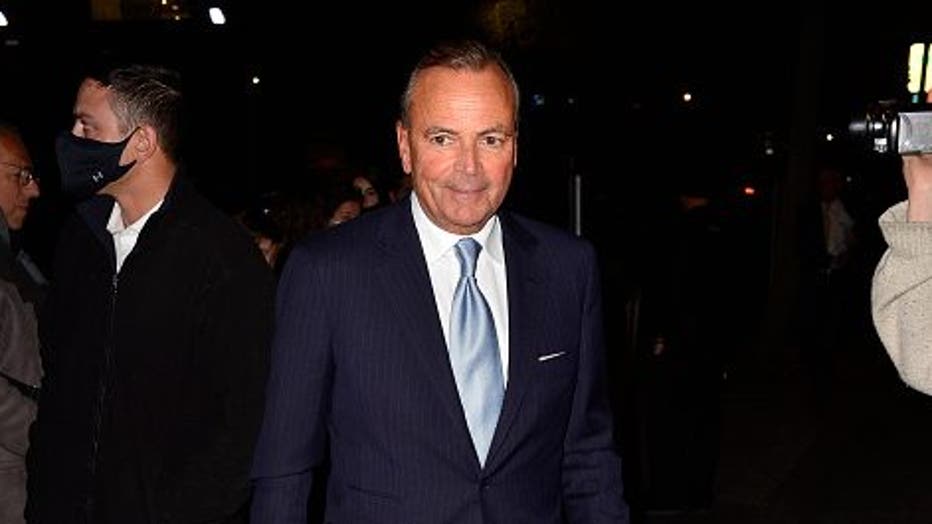 On his campaign website, he criticizes the cost of the city's Proposition HHH program aimed at building 10,000 new units of permanent supportive housing and said he will have a team conduct an audit of wasteful city spending. While Caruso's website says the average cost of the program is $700,000 per unit, the city's controller put the average cost under $600,000.

Under Caruso's plan, projects that cost more than $350,000 per unit would be canceled, and he said he would prioritize projects that keep costs low by using modular housing, shipping containers and other cheaper methods to build housing. He also said he would focus on tiny homes, Project Roomkey and Project Homekey efforts, as well as using land owned by the city to create affordable housing or shelters.

Caruso, who was endorsed by the union that represents LAPD officers, has made rising crime in Los Angeles -- a trend that has occurred in large cities across the U.S. during the pandemic -- a centerpiece of his campaign and pledged to add 1,500 new officers to the LAPD's force in his first term. The city's budget for the 2022-23 fiscal year budget is aimed at expanding the LAPD's sworn personnel to 9,735, but attrition and hiring delays have raised doubts of whether that more modest goal can even be met.

Caruso's public safety plan also includes expanding the LAPD's Gun Unit, expanding laws regarding the safe storage of firearms, doubling the number of gang prevention workers, and making it mandatory for the Los Angeles city attorney to prosecute misdemeanors. He also called for the statewide $950 minimum for felony theft charges to be reduced.