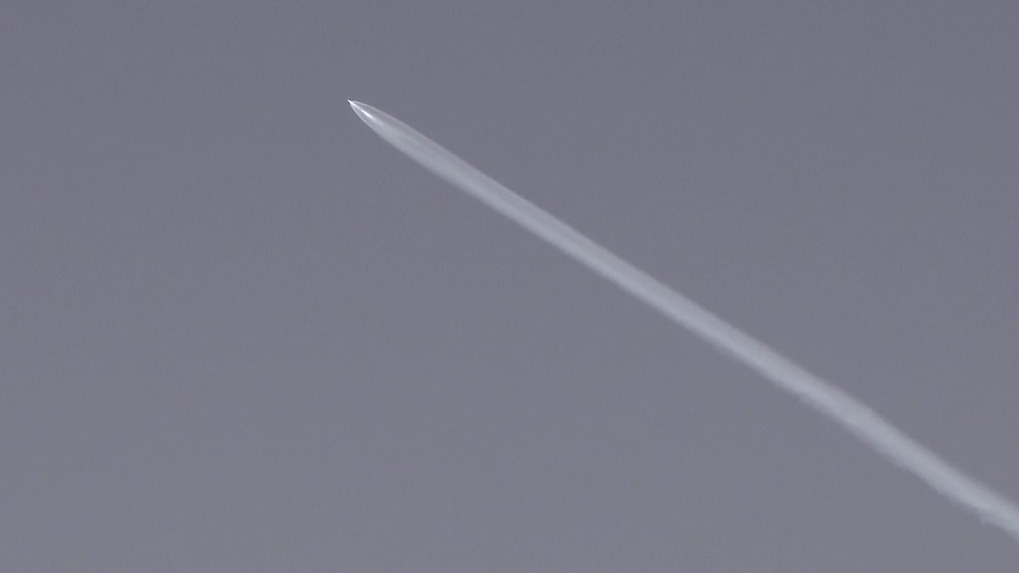 SpaceX launches Starlink satellites from the Vandenberg Space Force Base.

Operations at Florida's spaceport are getting back to normal after Hurricane Ian's rampage throughout the state.

"Mars may be a fixer upper of a planet, but it has great potential," SpaceX founder Elon Musk said.

SpaceX CEO Elon Musk in February said the Starship could launch from Texas for less than $10 million per flight within two or three years.

You can watch the launches live in the FOX 35 News App.

Sunday's launch was delayed twice over the weekend. The satellite will provide "vital intelligence data," according to officials.

International astronaut crew will share paella and other Spanish dishes on the space station.

The goal of Starlink is to create a network that will help provide internet services to those who are not yet connected and to provide reliable and affordable internet across the globe.

SpaceX's Elon Musk says the first orbital flight of his towering Starship could come in another month or two.

SpaceX believes up to 40 satellites will reenter or have already entered the Earth’s atmosphere but there’s no risk of any debris hitting the ground.

The satellites help provide internet services and affordable internet across the world. So far the company has launched around 2,000 into space.

SpaceX had to halt its second attempt at launching an Italian satellite into low Earth orbit Friday, due to unfavorable weather conditions. SpaceX also abandoned the original schedule on Thursday due to weather.

SpaceX has successfully launched its first mission of 2022. A Falcon 9 rocket carried a batch of Starlink satellites into orbit from the Kennedy Space Center's pad 39A at 4:49 p.m. on Thursday.

At least 132 employees at the SpaceX Corporate Headquarters facility in Hawthorne have tested positive for COVID-19.