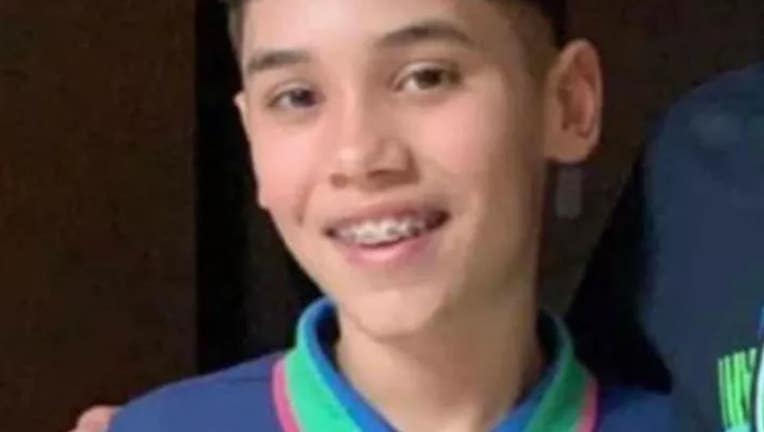 RIVERSIDE, Calif. - A suspect has been arrested in connection with the hit-and-run death of a 15-year-old boy in Riverside.

15-year-old Javier Gonzalez was riding his bike in the area of Main Street and Poplar Street when he was struck by a black pickup truck.

Fifteen-year-old Javier Gonzalez of Colton was killed earlier this week after being hit by a truck while riding his bike in Riverside. Police are looking for the driver.

After the collision, the driver fled the scene. 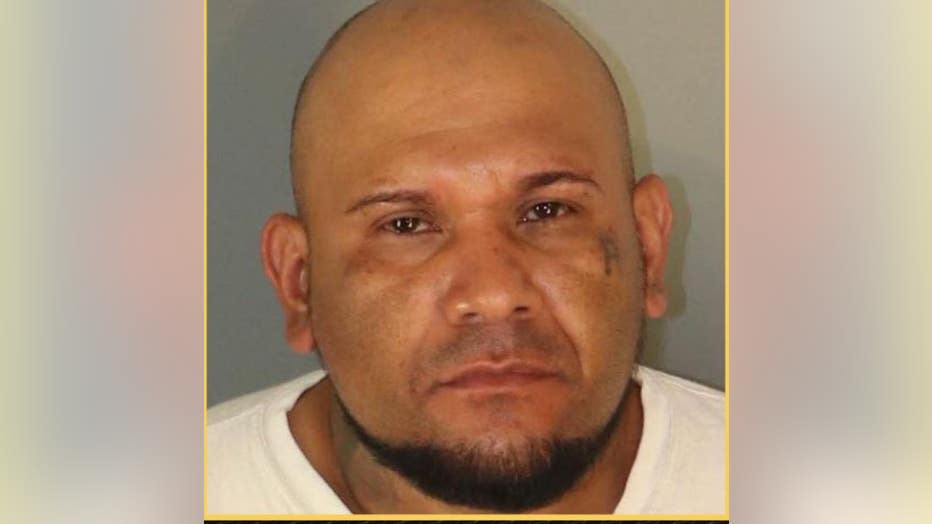 On March 22, Riverside Police located the driver, identified as 37-year Rosendo Morales Caldera, and took him into custody. His black Chevrolet truck was impounded. He is currently being held without bail.

"We are still devastated by the loss of our sweet Javier and we miss him every day.  But we are thankful the man who killed him is now in jail and we can slowly begin the healing process," Javier’s family said in a press release.

Anyone with additional information is urged to contact Traffic Bureau Detective Jeff Derouin at (951) 826-8722 or JDerouin@RiversideCA.gov.