Police say no suspicious person or criminal activity was found on either Santa Rosa Academy or Paloma High School.

Calhoun's Family Texas Barbeque in Murrieta has reopened, and the family is thanking the community for all their love and support following the death of their son Deputy Darnell Calhoun.

Border Patrol agents seized nearly 300 pounds of narcotics with an estimated street value of $4 million from three vehicle stops in just one day.

Yet another major freeway closure will go into effect in the Inland Empire this weekend.

The westbound lanes of the 91 Freeway in Corona will be closed through the weekend.

Strong Santa Ana winds continue to blow across Southern California Thursday, with a high wind warning in effect from the Malibu coast to the Antelope Valley with gusts up to 70 mph in some areas.

Two big rigs overturned on the 15 Freeway Thursday in Riverside County amid a high wind warning across Southern California.

Five dogs from a Jurupa Valley facility have died from a deadly bacterial infection since the new year, and now the shelter is looking for emergency fosters to help limit the spread of the disease.

The woman was taken to a local hospital for treatment of "significant injuries."

The dogs somehow got away, according to officials. 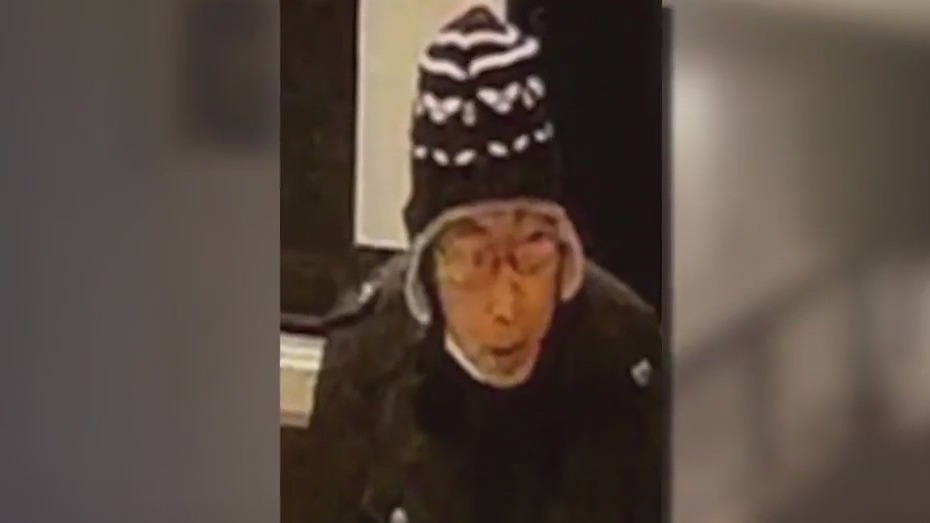 One of the suspected gunman's neighbors in Hemet reacts to the news of the Monterey Park shooting.

Wind gusts could get as high as 70 mph early in the week. 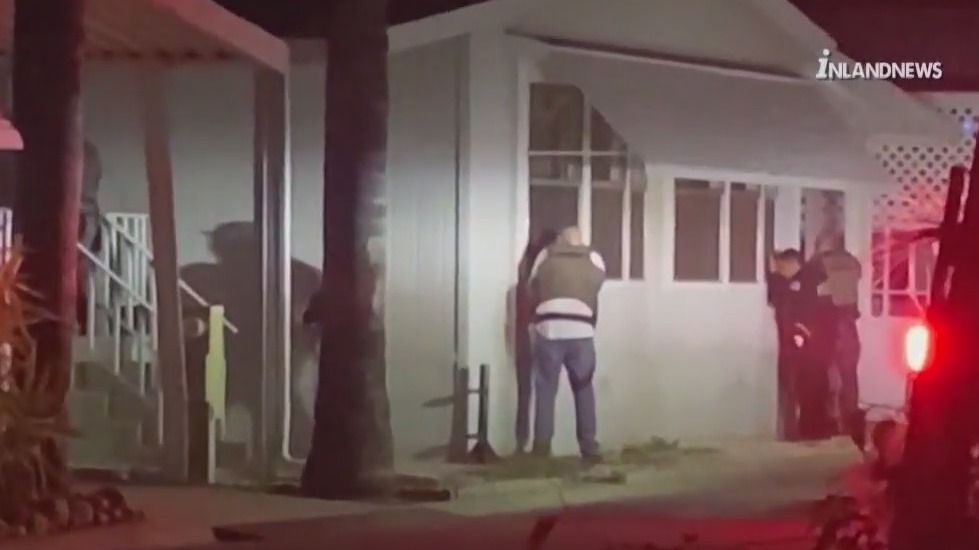 Los Angeles County Sheriff Robert Luna said Tran was found dead from a self-inflicted gunshot wound after finding his body inside a white van. They also recovered a handgun from the vehicle.

A funeral was held Saturday for Riverside County Sheriff's deputy Darnell Calhoun, who was killed in the line of duty on Jan. 13. 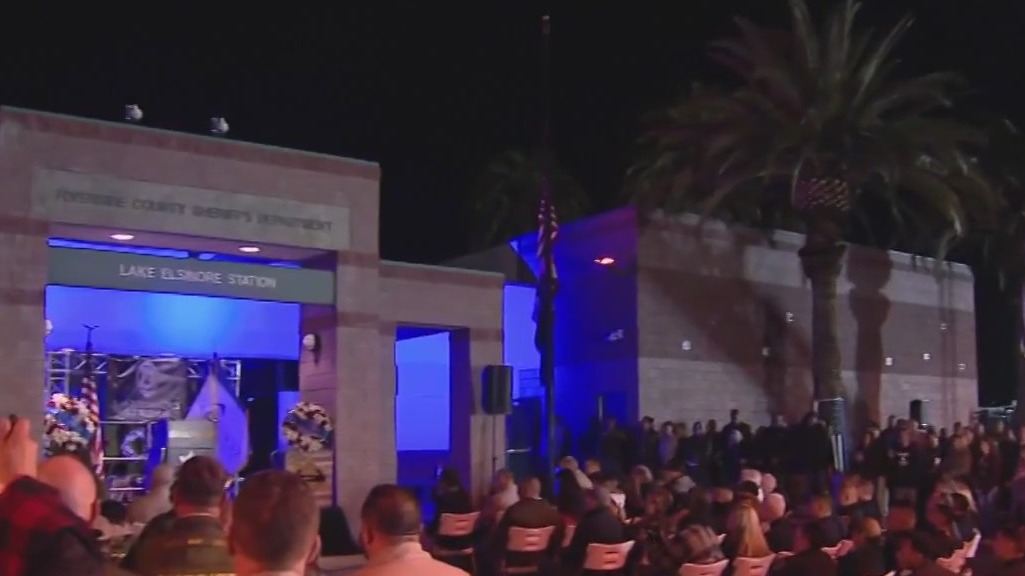 A public viewing was held for deputy Darnell Calhoun, who was killed in line of duty in Lake Elsinore. 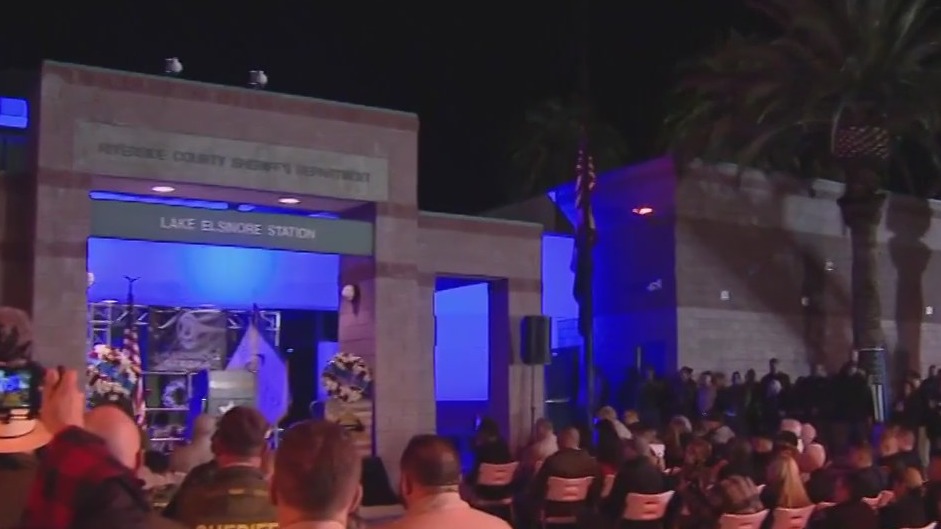 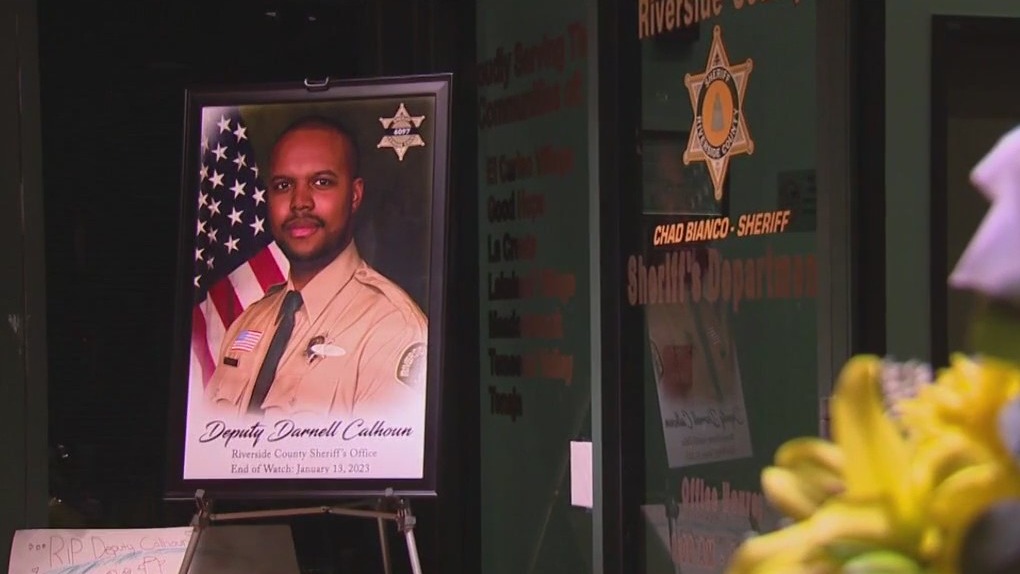 Eight families were displaced after a retaining wall collapsed at a Corona neighborhood. One attorney told FOX 11 that this isn't the first time this has happened in the same community. 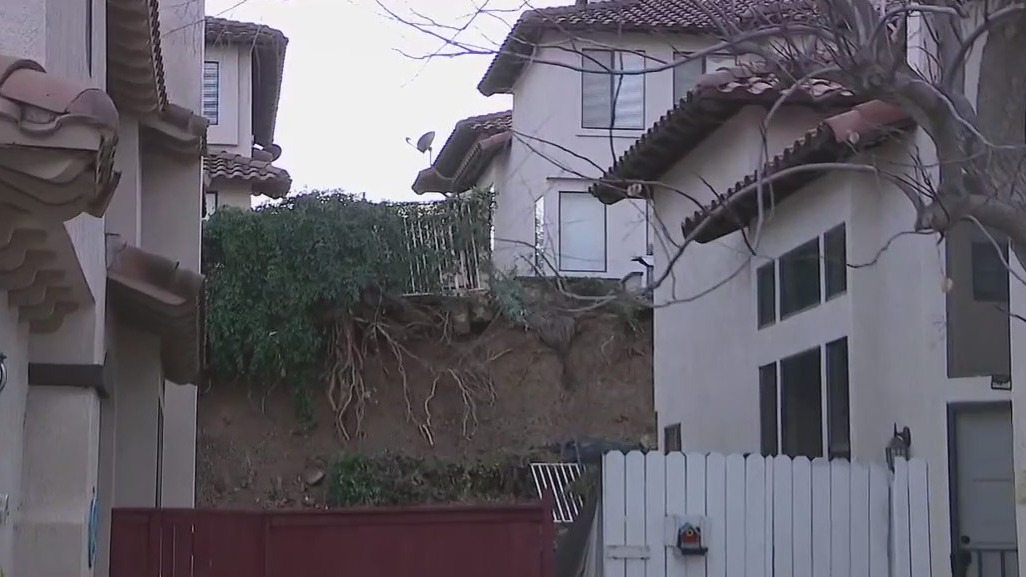 Eight homes on San Diego Drive in Corona have been red tagged after a hillside retaining wall at the Monterey Villa Housing Community gave way Monday.