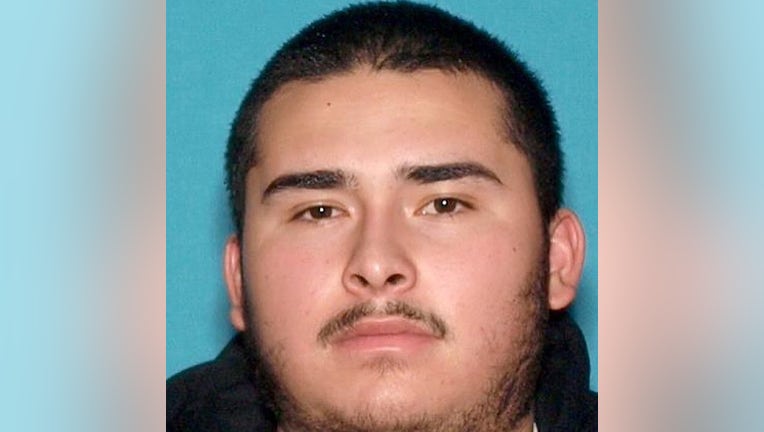 FONTANA, Calif. - Investigators with the Fontana Police Department are looking for a 22-year-old known gang member who is accused of shooting an innocent bystander outside a sports bar earlier this month.

Fontana PD officials said the victim was struck by gunfire during a shooting that occurred on Aug. 3 around 1 a.m. in the parking lot of Boston’s Restaurant & Sports Bar on Sierra Lakes Parkway.

Later in the investigation, Fontana PD detectives identified Javier Torres as the suspect. He was last seen wearing a black shirt with gray shorts, black socks, black Crocs, and an orange baseball hat. The department said he is a documented gang member and is considered "armed and dangerous." 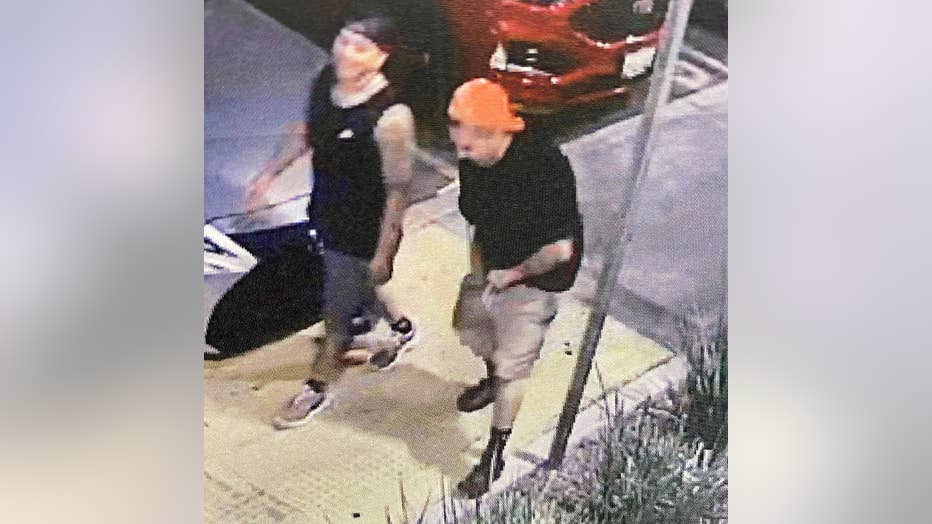 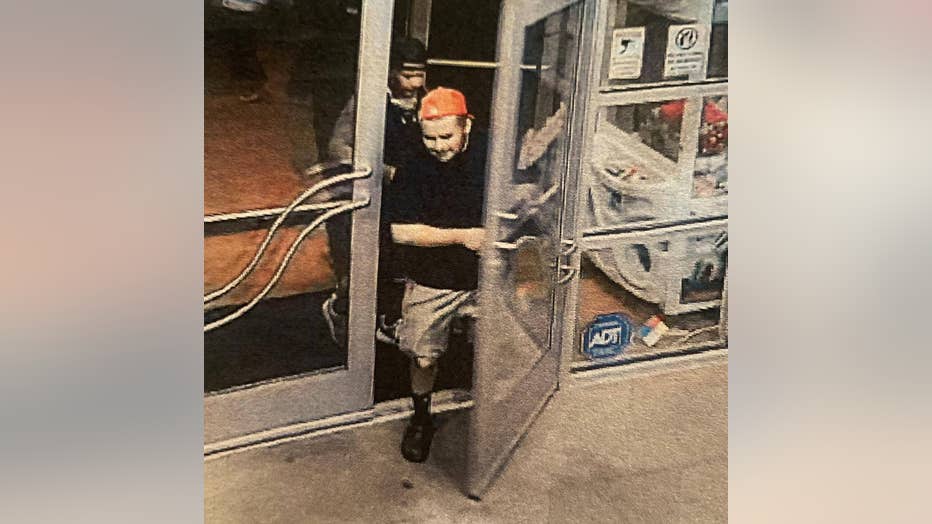 Anyone with information on Torres’ whereabouts is asked to contact Detective Collopy at 909-356-3388 or via email.