100-year-old veteran treated to Disneyland thanks to Good Samaritan

A 100-year-old veteran and a Good Samaritan are going viral for a TikTok of their recent Disneyland trip.

ANAHEIM, Calif. - Disneyland is doing it big for its upcoming Disney100 anniversary celebration, calling this "the largest cross-company global celebration in the 100-year history of The Walt Disney Company."

It all kicks off Jan. 27, 2023 and there are quite a few (good) changes coming to the Happiest Place on Earth!

Here's just some of what you can expect.

Let's start with the "platinum" theme. To celebrate turning 100, guests will see platinum-infused decor, and even the Disney characters themselves will don sparkling looks. There will also be special food and beverage offerings plus mech and more.

Head on over to Walt Disney's Original Sleeping Beauty Castle, which will be dressed to impress with elegant platinum banners and bunting and it will even sparkle with some shimmering pixie dust from the three Good Fairies. There will also be two water fountains on both sides of the moat, complete with a wishing star sparkling from the tower - so don't forget to make that wish! 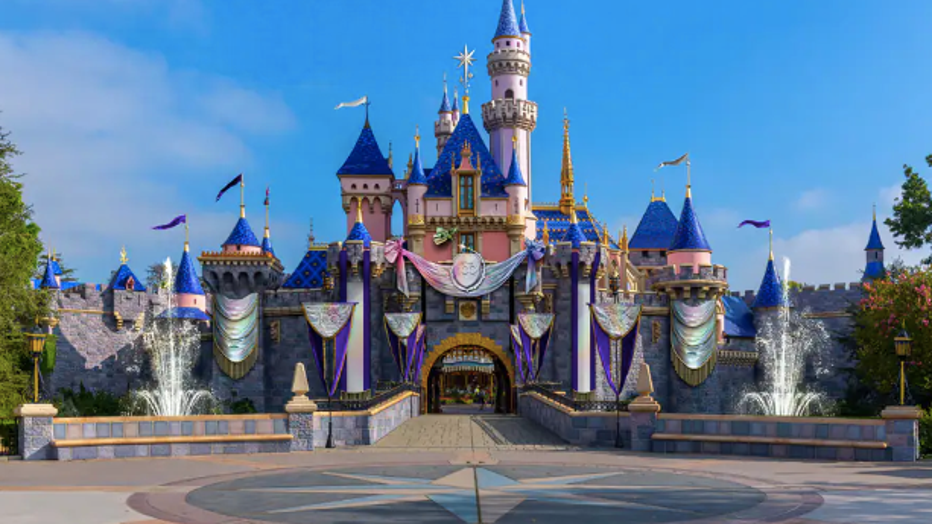 Mickey & Minnie’s Runaway Railway will also reopen on Jan. 27 as part of the big celebration. It's opening early, as it was originally scheduled to reopen in spring 2023. 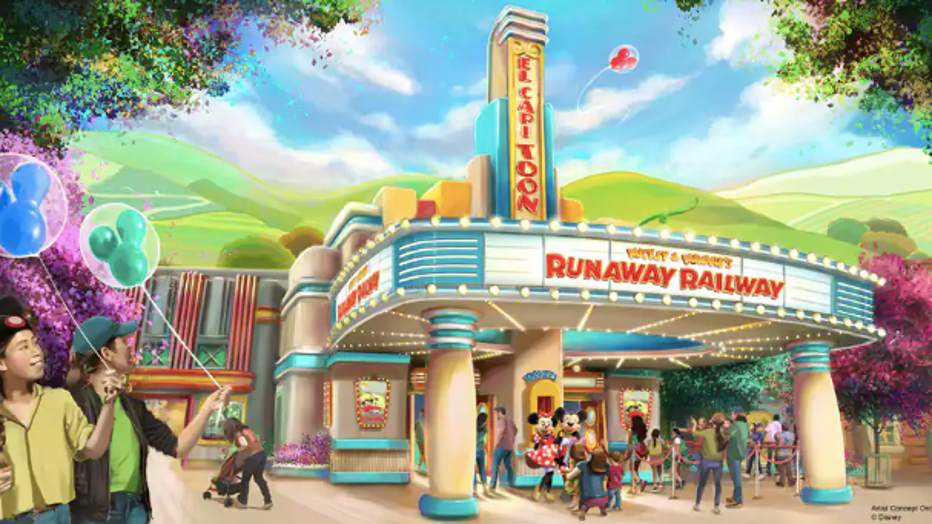 Disney shared a new video on TikTok featuring a behind-the-scenes look at the construction of the new attraction. Watch it below:

The fireworks show "Wondrous Journeys" will debut a Disneyland, while "World of Color -- One" will launch at Disney California Adventure. 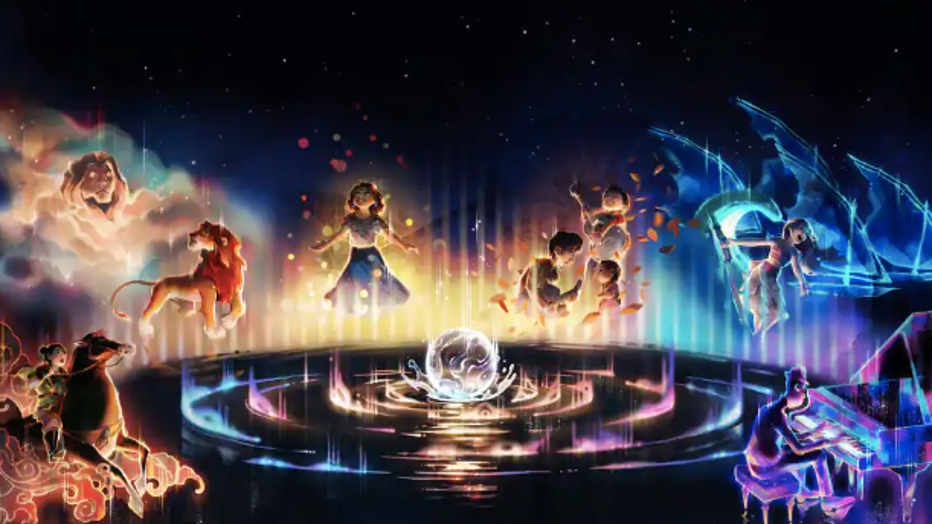 Also, the "Magic Happens" parade will have its long-awaited return to Disneyland park. "Magic Happens" celebrates the magical moments at the heart of every Disney story.

Disney park officials said this is just the beginning and they expect to share more details as Jan. 27 nears.

The public is reminded that theme park reservation availability for Disneyland and Disney California Adventure park is currently paused for dates beyond Jan. 8, 2023, and will resume for guests in the coming weeks.