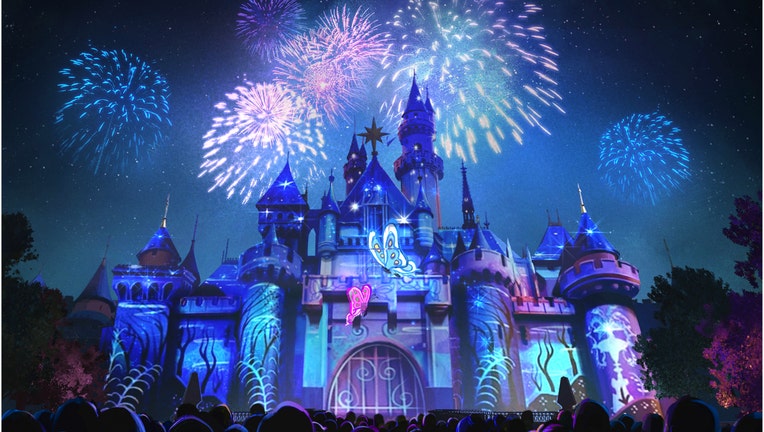 To celebrate The Walt Disney Company’s 100th anniversary, an all-new nighttime spectacular will debut at Disneyland park in January 2023. "Wondrous Journeys" will ignite the wonder in all of us and feature nods to all 60 Walt Disney Animation Studios

The fireworks show "Wondrous Journeys" will debut at Disneyland Park, while "World of Color -- One" will launch at Disney California Adventure.

The latter show will "celebrate the storytelling legacy started by Walt Disney a century ago. It's going to be World of Color like you've never seen it before, with an all-new inspiring story told through some favorite characters," Disney officials said. 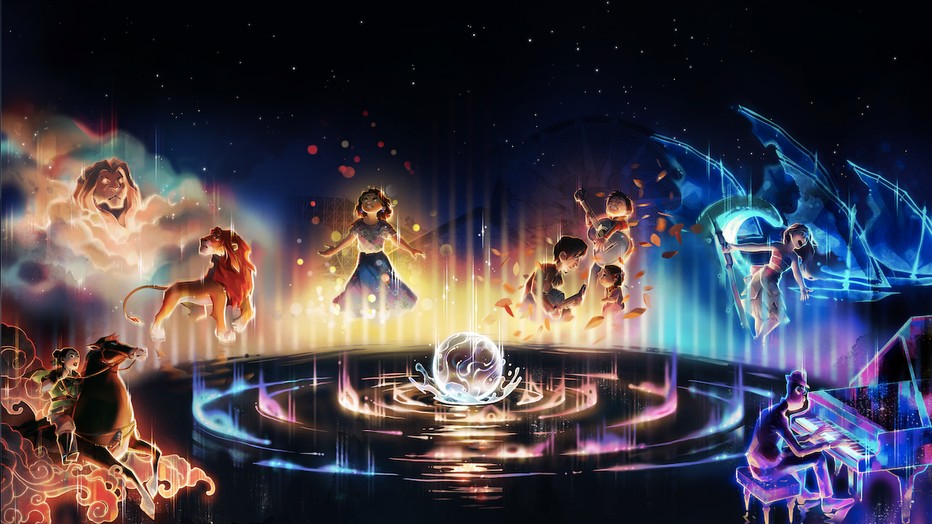 Josh D'Amaro, chairman of Disney Parks, Experiences and Products, announced the updates at this weekend's D23 Expo 2022 in Anaheim.

"It's terrific to be together in person and connect with our fans again at D23 Expo. I love sharing in the excitement with them for what we have ahead of us," D'Amaro said. "As the world's greatest storytellers, I'm thrilled to share the new and innovative ways we are bringing next-generation Disney magic to life across Disney parks and experiences."

The Burbank-based entertainment behemoth also announced that a new attraction is coming to the Avengers Campus at California Adventure that will "expand into the multiverse," featuring a brand-new story that will bring guests into battle alongside their favorite superheroes.

-- The "Magic Happens" parade will return to Disneyland Park in the spring.

-- Pacific Wharf at California Adventure will be re-imagined into San Fransokyo from "Big Hero 6" with places to shop, eat and meet Baymax.

-- The Mandalorian and Grogu will make their first appearance at Star Wars: Galaxy's Edge at Disneyland Park in mid-November.

-- Disney's Paradise Pier Hotel will become Pixar Place Hotel, with Great Maple opening a flagship restaurant on the first floor and operating other food and beverage locations throughout the hotel.

-- runDisney races will return to the Disneyland Resort in 2024, with additional details announced at a later date.