This episode features Color of Change President Rashad Robinson and Grammy-nominated Spoken Word Poet Sekou Andrew. This week, we examine the harmful impact of racial stereotypes portrayed in film and television, and the power spoken word poetry has to amplify diverse voices. 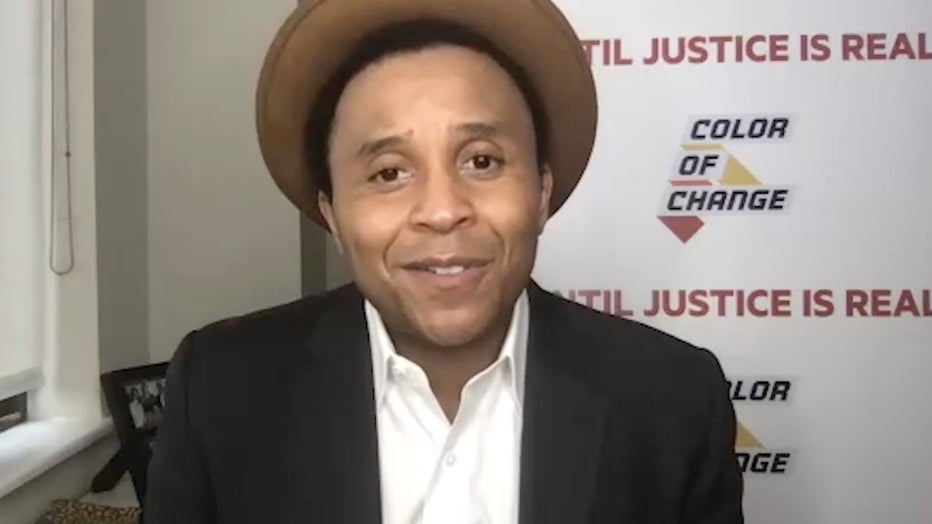 Rashad Robinson: Rashad Robinson is a Civil Rights leader and serves as President of Color of Change, the largest online civil rights advocacy group. For the last decade, the group has been pushing decision-makers in Hollywood to change the way people of color are depicted on television. A new study from the racial justice organization The Norman Lear Center, titled "Normalized Justice," found that TV shows about law enforcement essentially function as "PR machines" for police officers. The report also found that people of color, especially Black women, were generally not cast as victims. The study also concluded that people of color were usually painted as suspects and advocacy groups like Black Lives Matter were often portrayed as naïve, misinformed crusaders instead of informed fighters for justice. Rashad Robinson spoke to Culture Conversation’s Mimi Brown about how crime tv shows have a profound effect on what viewers think about race and the criminal justice system. You can follow Rashad on Instagram and Twitter. 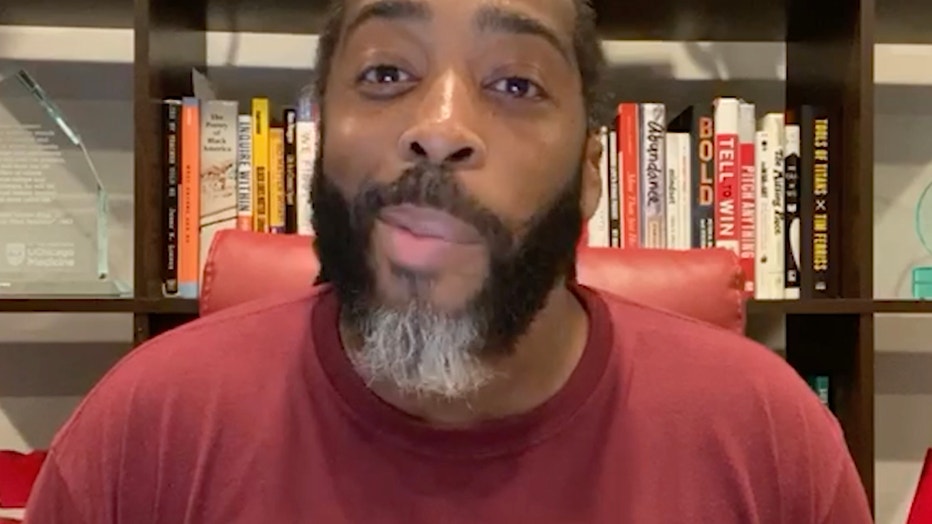 Sekou Andrews: The GRAMMY® nominated Spoken Word Poet is a schoolteacher turned award-winning recording artist and two-time National Poetry Slam champion. He is one of the most successful spoken word poets in the world. Andrews is the creator of Poetic Voice, a new, cutting-edge speaking category that seamlessly fuses inspirational speaking with spoken word poetry to make messages more moving and memorable. He has keynoted for numerous Fortune 500 companies including Google Nike, Viacom, and Microsoft, performed for Oprah, the Obamas, and shared the stage with Jay-Z, Kendrick Lamar, Stevie Wonder, and more. Forbes has called him a "polymath" and "the de facto poet laureate of corporate America." He made 2020 GRAMMY® history by becoming the first contemporary poet to be nominated for the "Best Spoken Word Album" in 12 years with the international artist collective The String Theory, a neo-classical orchestra based in Berlin, Gothenburg, and Los Angeles.

In the wake of the social justice movement and following the death of George Floyd, Sekou Andrews and The String Theory released a powerful project that was posted to YouTube on July 2.

"The knee of racism is once again crushing the windpipe of Black America. We've had enough of hearing what Hate says. This video is dedicated to everyone who is fighting to hear what LOVE SAYS," the description said.

The video, directed by Mischa Meyer for Optimistic and AKKURAT Studios, also asks viewers to join the fight for justice by supporting Color of Change. 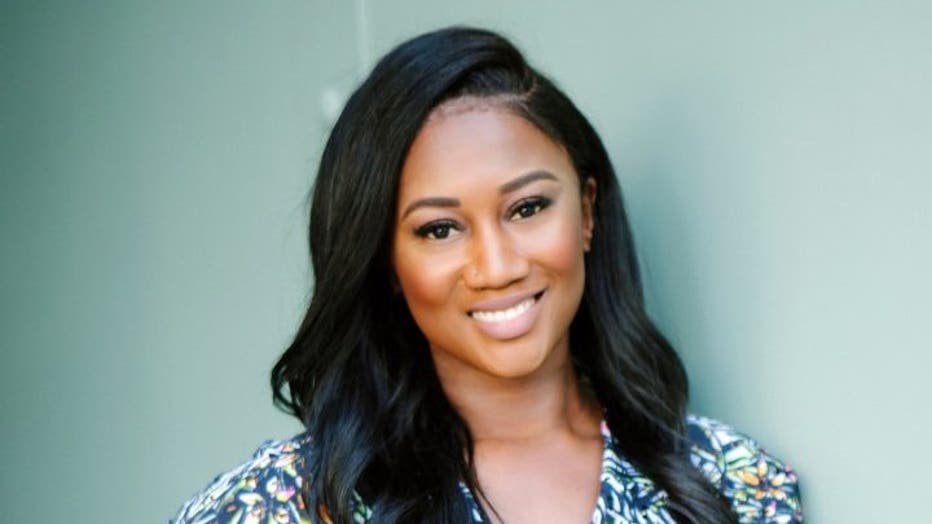 Data proves that more people watch crime shows than any other genre and the majority of these popular shows serve as PR for police. In addition, Black and Brown actors are often cast as criminals.

Robinson and Color of Change is pushing decision-makers in Hollywood to change the narrative.

"What I think a lot of people are waking up to is all the ways in which policing in this country doesn’t work, that it’s about control. That it has supported violence and time and time again, police and police departments and police unions have had a chance to fix this and they fail," Robinson said.

"The question for Hollywood, which oftentimes at award shows or red carpets, we hear the political views of people rallying against Trump, but what are you doing about Trumpism? What are you doing about all the ways in which the story that is told in this country about justice, about equality, is not full and not fair? And so, we’ve got to do some hard looks at what side of this on your on?" he asks.

Crime shows often have law enforcement consultants and as a result, the shows often show a vantage point of policing that is not a truthful representative, Robinson said.

According to PEW research, most Americans believe crime is going up, when in reality, crime rates have fallen.

"We have a gap between perception and reality and that gap is harming us in deep ways. It’s creating demands for the time of policing that actually doesn’t keep us safe when we actually need investments within our communities," he added.

Having the same type of consultant on set will result in the same pattern, Robinson explained.

"What we’re going to continue to get is season after season of crime shows that pay sort of a hero law enforcement figure, a criminal Black or Brown person, and no understanding in which all the ways in which the system harms us," he said.

• Culture Conversations: Fierce leaders and the power of activism, protests