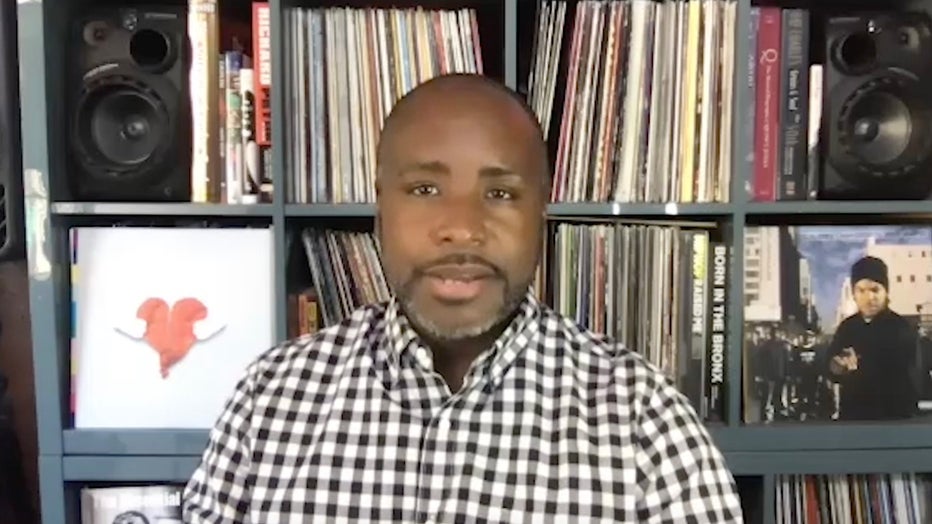 Marqueece Harris-Dawson: The Los Angeles City Councilman represents South LA and his district is home to the largest Black community in Los Angeles. Harris-Dawson is a life-long organizer who has been fighting against gentrification, mass incarceration and underemployment in communities of color. As a city councilman, Harris-Dawson has introduced policies that combat homelessness, create quality jobs, clean streets and encourage community policing.

Never afraid to discuss issues of race and equity, he sat down with Culture Conversation host Mimi Brown and discussed "Driving While Black," and why he’s introducing new legislation to prevent racial profiling. Follow Councilman Harris-Dawson on Instagram and Twitter. 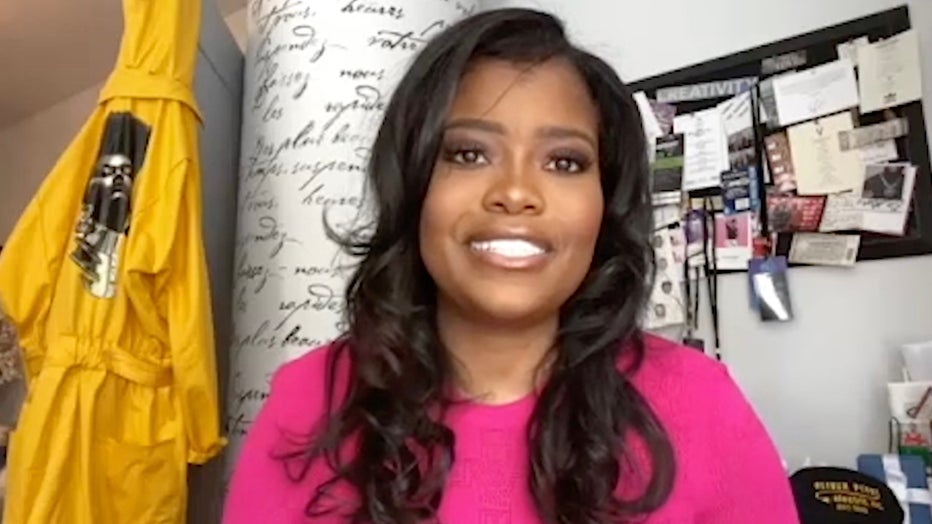 If you are wondering what rapper Lil Wayne and Hillary Clinton have in common, look no further than Karen Civil.

Karen has made a name for herself as a digital marketing strategist, attracting some of the biggest names in entertainment and politics.  She is the driving force behind campaigns we see daily on television, online and social media, including Nipsey Hussle’s Smart Store, Beats by Dre and Louis Vuitton.

Karen spoke to Culture Conversation’s Mimi Brown about why it’s so important to fight racism and create generational wealth in Black communities. Follow her on Instagram and Twitter. 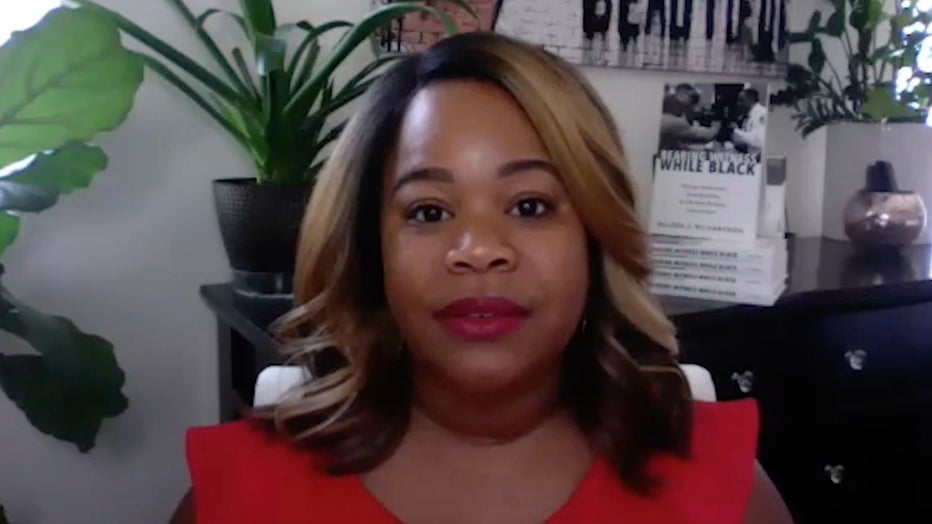 Allissa V. Richardson, Ph. D: Richardson is an Assistant Professor at the prestigious USC Annenberg School for Communication and Journalism and is considered a pioneer in mobile and citizen journalism, having launched the first smartphone-only college newsroom in 2010.  Professor Richardson spoke to Culture Conversations’ Mimi Brown about her new book, "Bearing Witness While Black: African Americans, Smartphones and the New Protest #Journalism,"  and the role citizen journalism plays in documenting police brutality. Follow her on Instagram and Twitter. 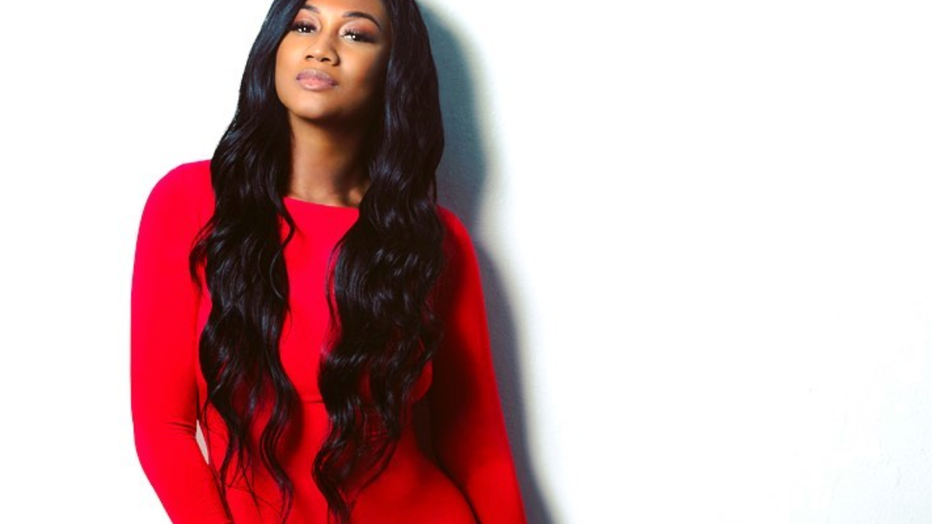 • Culture Conversations: Fierce leaders and the power of activism, protests