LONG BEACH, Calif. - A father and his 3-year-old daughter were killed when a driver, believed to be under the influence, struck their Long Beach apartment. It's believed the suspect was drinking at a local bar prior to the deadly crash. Now the community wants the bar to close down.

On Saturday, neighbors and community members held a rally to bring attention to the family’s plight.

"I want to express its hard to lose my husband my daughter, my little angel," said mother and wife Esnelia Palacios. 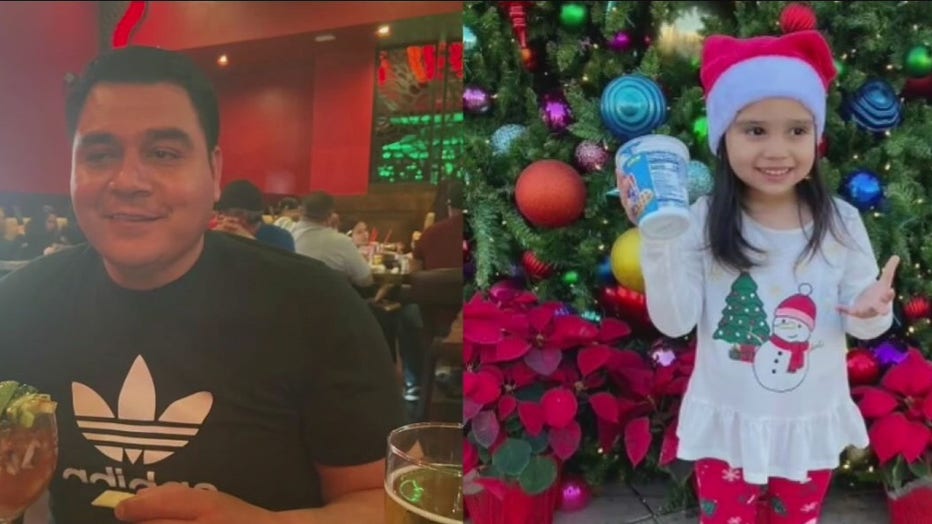 "My dad and sister they are all under the truck. My mom was in shock, it happened in front of her face. She was screaming for help," said Salvador Palacios

It’s been nearly two weeks since an out of control truck barreled into their home, killing 41-year-old Jose Palacios and his 3-year-old daughter Samantha as they slept.

Palacios’ wife and son were in the front of the apartment at the time of the accident— and spared.

The Long Beach apartment complex is at Rose and Artesia boulevards, a stone’s throw from the corner bar called Bottoms Up Tavern. Police say the reported driver of the truck, 24-year-old Octavio Montano Islas fled on foot after colliding into the home. 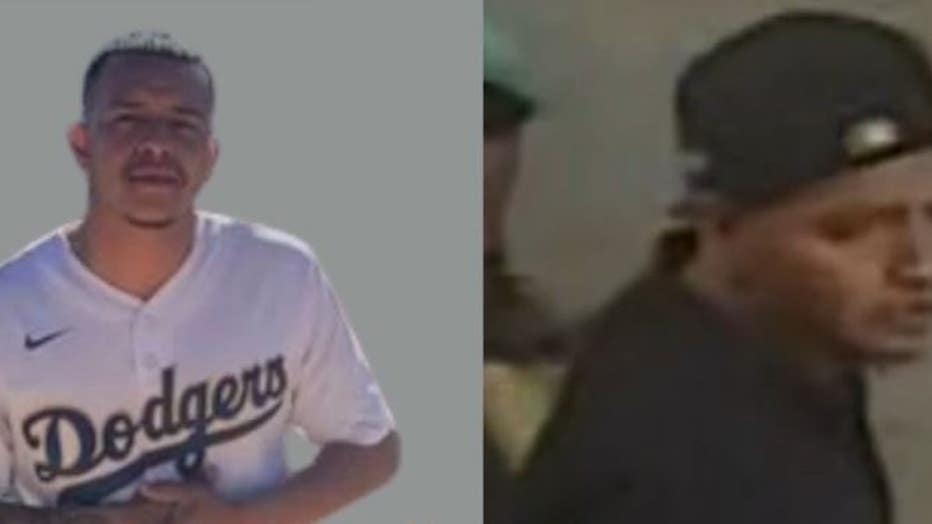 Surveillance footage shows the Ram truck plowing into the apartment where the father and daughter were.

Family members allege that the suspect was wildly drunk after drinking at the neighborhood bar and that’s why he hit the home.

They want the local bar shut down and for the suspect to come forward.

"I’m hoping w we can find him so our family can find justice."