LOS ANGELES - Passengers arriving at Los Angeles International Airport from China will undergo health screenings due to a coronavirus outbreak that has infected dozens of people and killed at least two.

The U.S. on Tuesday reported its first case of a new and potentially deadly virus circulating in China, saying a Washington state resident who returned last week from the outbreak's epicenter was hospitalized near Seattle.

Related:
• Washington man is 1st in US to catch new virus from China
• Coronavirus: What to know about the mysterious illness

The newly discovered virus has infected about 300 people, all of whom had been in China, and killed six. The virus can cause coughing, fever, breathing difficulty and pneumonia. The U.S. joins a growing list of places outside mainland China reporting cases, following Thailand, Japan, South Korea and Taiwan.

"The Centers for Disease Control and Prevention is closely monitoring an outbreak caused by a novel (new) coronavirus in Wuhan City, Hubei Province, China,'' according to the CDC. "Chinese authorities identified the new coronavirus, which has resulted in more than 40 confirmed human infections in China with two deaths reported. A number of countries are actively screening incoming travelers from Wuhan, and there has been one exported case confirmed in Thailand and another in Japan.''

Health Montgomery, a spokesman for Los Angeles World Airports, said airport officials have been in contact with the CDC since the announcement of the coronavirus outbreak, and the CDC will monitor inbound flights from the Wuhan City region. 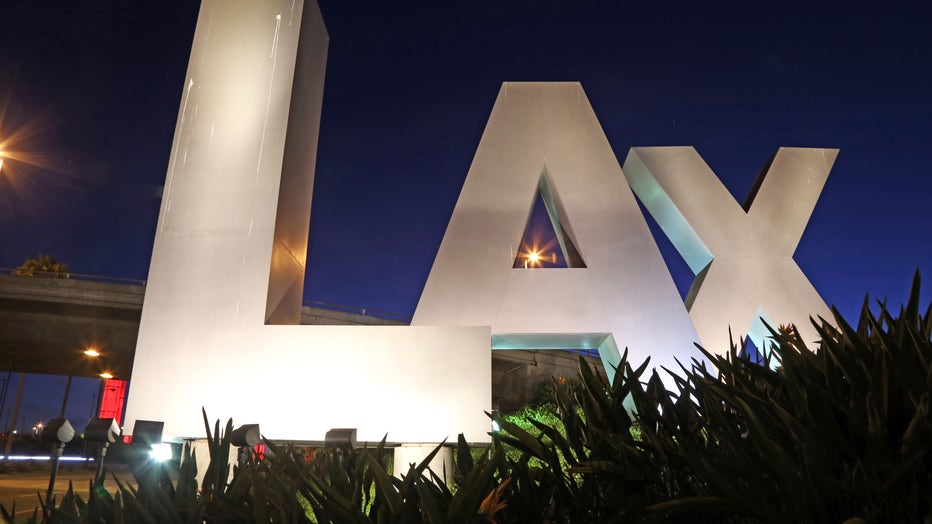 "While LAX does not have a nonstop flight to Wuhan, the CDC will be screening some arriving passengers who may have traveled to the area,'' Montgomery said. "The safety and security of our guests and employees is our No. 1 priority, and we are ready to assist the CDC and local health officials. Additional questions about the screening process should be directed to the CDC.''

It was not immediately clear what kinds of health screenings would take place at the airport.

According to the CDC, Chinese health authorities posted the full genome of the so-called "2019 novel coronavirus'' or "2019-nCoV'' in GenBank the National Institute of Health genetic sequence database, and in the Global Initiative on Sharing All Influenza Data portal.

According to the CDC, coronaviruses come from a "large family of viruses'' that can cause illness in people, and others circulate among animals, including camels, cats and bats.

"Rarely, animal coronaviruses can evolve and infect people and then spread between people like MERS and SARS,'' the CDC stated.

Most of the patients in the outbreak in Wuhan City said they had some exposure to large seafood and animal markets, which means it could be spread from animals to people, but some patients said they were not exposed to such conditions and therefore there could be some "limited'' person-to-person spreading of the virus, the CDC stated.