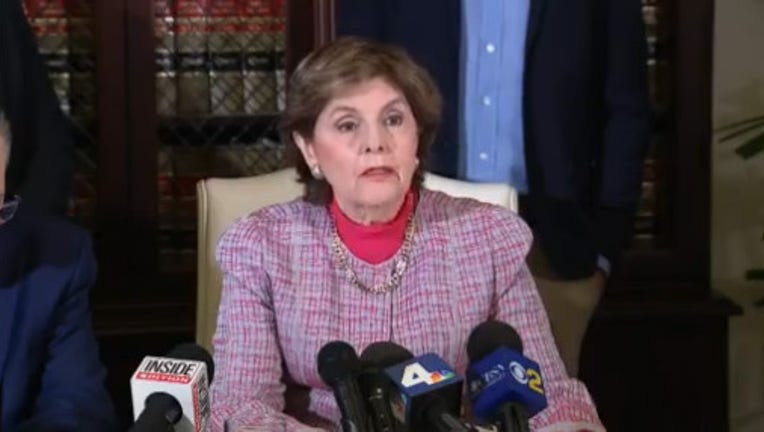 LOS ANGELES - A woman who said she was groped and sexually harassed while working as a production assistant for a billionaire hologram producer and television content streamer in 2014-15 was awarded $50 million in punitive damages on Monday, bringing her total award to $58.25 million.

A Los Angeles Superior Court jury deliberated for about an hour before giving 36-year-old Mahim Khan the maximum amount of money her attorney, Nathan Goldberg, recommended that Alki David be ordered to pay as punishment for his misconduct.

When jurors awarded Khan $8.25 million in compensatory damages last Tuesday, they also found that the 51-year-old defendant acted with malice, oppression or fraud, triggering the second phase of trial on whether she was entitled to punitive damages.

Khan wept as she heard the verdict, and several people in the ourtroom audience gasped.

Khan testified during the trial that she became withdrawn from friendsand preferred to stay home in her pajamas because of the months ofharassment by David. The tall and slender plaintiff also testified she gained 30 pounds, and her attorneys displayed photos to show jurors how she looked at the time.

The jury found that David committed battery and sexual battery. The panel also concluded that David and two of his companies, Alki David Productions and Film On TV, subjected Kahn to a hostile work environment.

Judge Michelle Williams Court dismissed a third David entity, Hologram USA Inc., as a defendant in the trial. The punitive damages phase of trial dealt only with David and not his companies.

David represented himself during the earlier stages of the trial, but the judge stripped him of that right and limited the defense he could present after he made repeated outbursts in court in violation of her orders to refrain from lashing out at Khan and her attorneys and to cease commenting about the case in front of the jury.

He did not appear for Monday's proceedings, but issued a statement in which he said the system is "broken" and "in a state of emergency" based onthe verdicts.

"How is it justice if I'm not allowed to present any defense at all?" David asked.

"No witnesses. No evidence."